Being able to identify your emotions is the first step, ...

If you're pissed off and you know it, and you really want to show it...

When I get to my PC, I'll post something similar to that one. 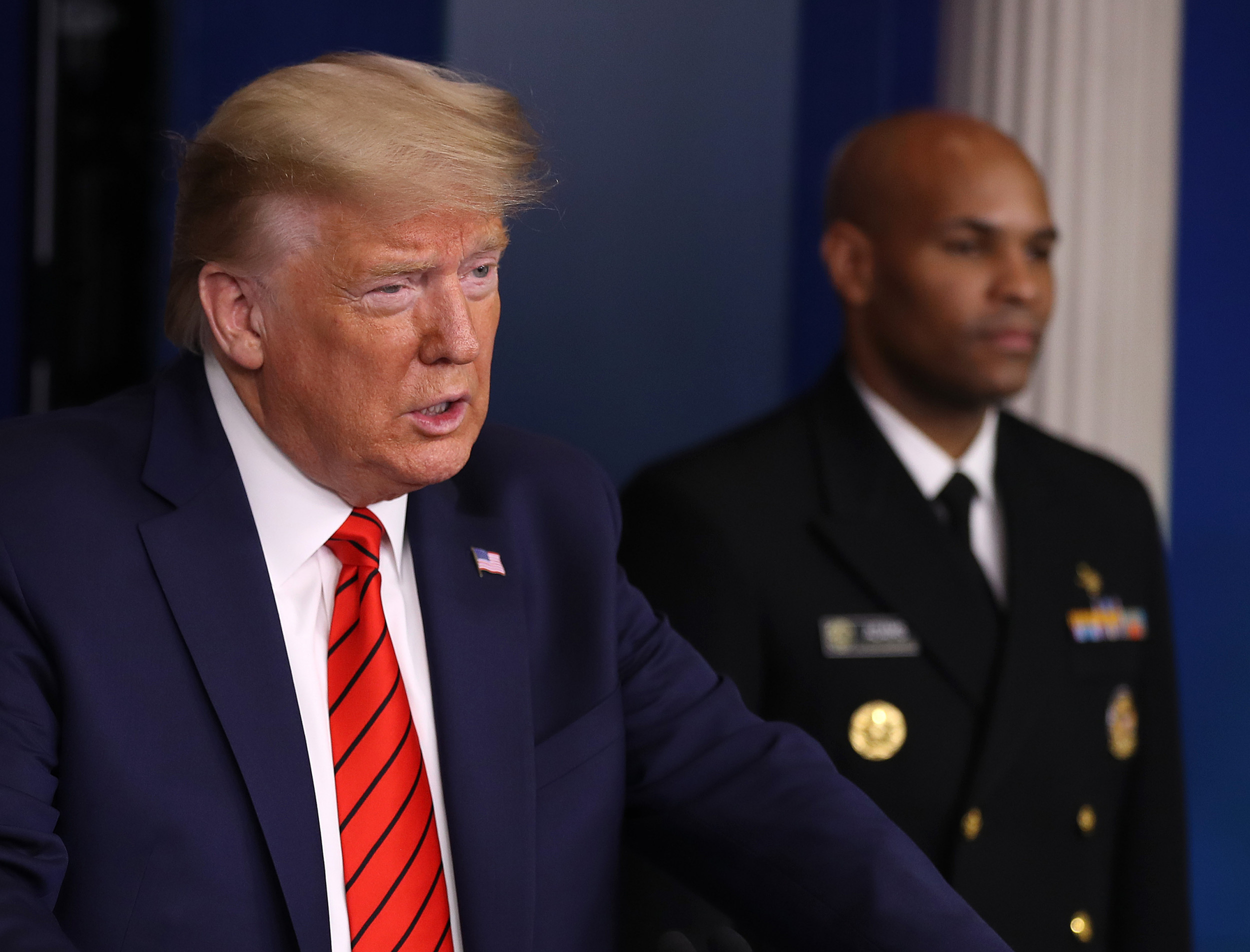 What is hydroxychloroquine? Donald Trump says malaria drug for coronavirus has been approved by FDA

As the COVID-19 pandemic spreads around the world, scientists are scrambling to identify treatments that may be effective against the disease.

You may feel better after a good cry, but not for the reason you think - ABC Life

Most of us hate crying in front of people, but research shows it's important others known when we cry if we want to feel better.

Your body clock isn't only about sleep. Food also plays a role

Your body clock is central to many parts of how we function, but any shift worker, new parent or late-night screen-watcher can tell you it's not always possible to live in harmony with the Earth's natural day-night cycle. What do you do if it gets out of sync?

If This Is True, I'm A Happy Person!
In the following analysis the French Professor Bruno Dubois, Director of the Institute of Memory and Alzheimer's Disease (IMMA) at La Pitié-Salpêtrière - Paris Hospitals, addresses the subject in a rather reassuring way:
"If anyone is aware of his memory problems, he does not have Alzheimer’s"
1. I forget the names of families.
2. I do not remember where I put some things.
It often happens in people 60 years and older that they complain that they lack memory.   "The information is always in the brain, it is the "processor" that is lacking.”
This is "Anosognosia" or temporary forgetfulness.
Half of people 60 and older have some symptoms that are due to age rather than disease.
The most common cases are:
- forgetting the name of a person,
- going to a room in the house and not remembering why we were going there,
- a blank memory for a movie title or actor, an actress,
- a waste of time searching where we left our glasses or keys .
After 60 years most people have such a difficulty, which indicates that it is not a disease but rather a characteristic due to the passage of years .
Many people are concerned about these oversights hence the importance of the following statement:
"Those who are conscious of being forgetful have no serious problem of memory.”
"Those who suffer from a memory illness or Alzheimer's, are not aware of what is happening.”
Professor Bruno Dubois, reassures the majority of people concerned about their oversights:
"The more we complain about memory loss, the less likely we are to suffer from memory sickness.”
Now, for a little neurological test.....
Only use your eyes.
...[Message truncated]
View Full Message
0
ReplyToggle Dropdown
Msg 58 of 63 to Di (amina046)amina046
In reply toRe: msg 57

It took me two passes to find the N.