After Easter Sunday mass, there is a procession from the church to the city hall with more people in the procession then watching it, and more in the bars ignoring it, then or watching the procession.

That's a relief. Same thing we see in the UK and sets us worrying.

Except there isn't anyone outside or inside the bars a short distance away! 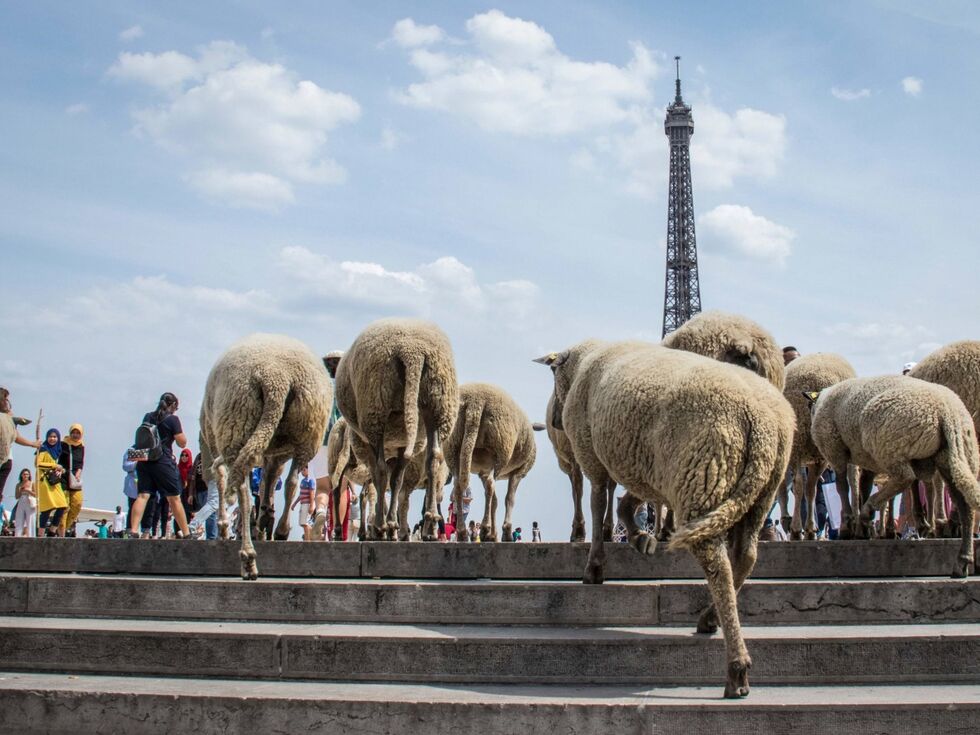