"What do you care about hate-crimes?

Hatred of people who are racially, politically, sexually, or socially 'different' is humanity's ugly, irrational side. Unfortunately, it gives you the opportunity of fulminating against Israel and Zionism, so there's little point in my answering at length.

I suspect that even this brief response will lead to you expressing your hatred.

adwil said: Hatred of people who are racially, politically, sexually, or socially 'different' is humanity's ugly, irrational side. Unfortunately, it gives you the opportunity of fulminating against Israel and Zionism, so there's little point in my answering at length.

Go on, smear every human being rather than take responsibility for the evil being freely expressed in here - and avidly supported by yourself.

Why was Kurt Becher not called to testify in the Eichmann trial?

Because Israel had an arrest warrant outstanding, and bags of evidence, that he was a top Jew-killing and Holocaust-organising Nazi.

As everyone in the world, other than Adwil, recognises.

2) "lived to a ripe old age ... no-one after Nuremburg accused him of committing any war crimes".

2) "It's a shame Becher's dead. I'd have enjoyed seeing you grovel in court"

3) "What proof? An assertion without any evidence at all."

4) "Another lie. You stated he'd killed Jews. I'd have dragged you through the courts until you admitted you had not a scrap of evidence."

5) "I still do. You're only libelling him because he's safely dead."

6) "There is no trustworthy evidence against Becher of committing major war crimes or, as you have also alleged without a shred of evidence, of murdering Jews. I have been through all the archives that can be consulted and found nothing."

7) "No case was made against him at Nuremburg or afterwards".

8) "He played a key part in robbing and then exterminating at least 400,000 Hungarian Jews." Liar.... I wish he was alive to sue you for spreading lies about him.

9) "Lying again. I don't doubt he was a minor war criminal."

10) "doesn't mean I'm always right or that I don't make mistakes but I never deliberately or directly lie."

11) "no control over the Holocaust until after his appointment of Reichs Commissioner in January 1945. When he was given control he ordered an end to the killings" (BS says -> even that face-saver is wholly untrue, Becher and Kastner are known to have done nothing, Jews such as Ann Franke starved to death on their watch!)

"it was enough for the defense [ie Grunwald and his "libel"] to prove Becher was a war criminal. It was up to the prosecution [ie Kastner's attempt to silence the accuser] to remove Becher from this status, if they wished to negate the affidavit. The Attorney General [ie Israel's top lawyer, trying to protect the collaborating Kastner] admitted in his summation that Becher was a war criminal ... The aims of Becher and his superior, Himmler, were not to save Jews but to serve the Nazi regime with full compliance."

Becher should have been called to the Kastner trial in Israel, but he might have been arrested and started to blab about the very nasty collaboration of so many other top Zionists.

How do you keep a straight face when you've demonstrated such evil?

0
ReplyToggle Dropdown
Msg 19 of 171 to BerryStephBerrySteph
In reply toRe: msg 18

Don't like being reminded of the Holocaust Denial but don't plan to stop.

0
ReplyToggle Dropdown
Msg 21 of 171 to BerryStephBerrySteph
In reply toRe: msg 20

0
ReplyToggle Dropdown
Msg 23 of 171 to BerryStephBerrySteph
In reply toRe: msg 22 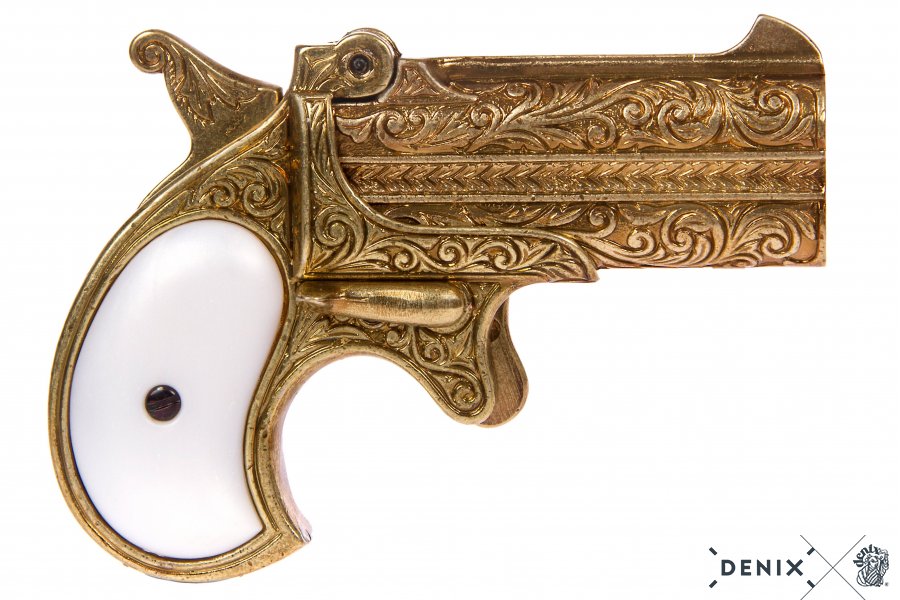