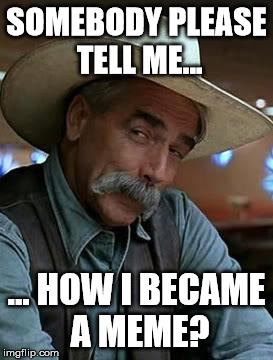 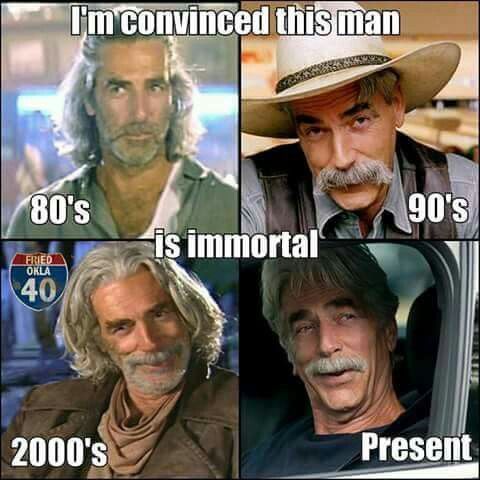 0
ReplyToggle Dropdown
Msg 57 of 150 to ElDotardoElDotardo
In reply toRe: msg 38

Been flat out this week!

This is the first chance since last Thursday that I could actually get into my own forum and post some news!

At a time when rules for women were many, these sisters defied most of them

The trail-blazing McDonagh sisters, known for their unusual personalities, were a triple threat in the era of silent film.

No problema, Sam and I have kept ourselves occupied *chuckle*. Hate hoaxers are advised not to ply their trade in Australia. Turns out you can actually get in trouble for it there, even if you are the Dean of Science at the University of Technology Sydney, as environmental chemist and toxicologist Dianne Jolley has learned.

Professor Jolley was apparently less than jolly about a degree program in Chinese medicine getting canceled. In protest, she wrote herself some threatening letters and reported clothes stolen from her backyard.

As a result of the claimed harassment, significant security measures were implemented on Professor Jolley’s behalf and an investigation was launched by officers from Sydney City police.

On November 15 Professor Jolley was arrested at the UTS campus and charged with obtaining a financial advantage by deception, giving false information about a person or property in danger, and making false representations resulting in a police investigation.

Good thing for Jussie Smollett they don’t treat hoaxers that way in Chicago.

0
ReplyToggle Dropdown
Msg 60 of 150 to ElDotardoElDotardo
In reply toRe: msg 59

Please, Dot.  This thread is devoted to Australian culture and history.

I have no idea who this woman is.

But, Australian News might be a better place for it.

A newly-signed deal between Australia and the United States focusing on critical minerals could be the push to create a thriving rare earths industry in Australia and more specifically, central Australia, according to some mineral experts and rare earths industry players. The deal comes months after the world's rare earths supply was thrust into the spotlight after Beijing threatened to restrict the rare earth trade as part of its ongoing trade war with the US. On the other side of the world in outback Australia, Nolans Bore, a rare earths project north of Alice Springs, has welcomed the new deal. The facility has been more than 15 years in the making, and the company behind it, Arafura Resources, said pending native title approval and finance, it was planning to start construction late next year. Full details of the deal have not been made public but Brian Fowler, general manager for the Northern Territory with Arafura, said it was a sign that politicians were realising how geopolitically threatened rare earths are due to China's dominance in the market. "[China] controls 85 per cent of the world's supply of rare earths," he said. According to the company, the $1 billion project has a large, globally significant rare earth deposit of roughly 56 million tonnes. "We have the potential to supply somewhere in the region of 8 to 10 per cent of the world's requirement for neodymium and praseodymium, two of the rare earths minerals," Mr Fowler said. "Their role is in the production of the highest strength magnets on the planet, they are the absolute essential elements in the electrification of motor vehicles and in the production of clean energy using things like wind turbines." Mr Fowler said considering the amount of car companies looking to make electric models, the current global supply of neodymium and praseodymium was not adequate to meet the predicted demand going forward. Chris Vernon, processing res
...[Message truncated]
View Full Message
0
ReplyToggle Dropdown
Msg 64 of 150
In reply toRe: msg 63 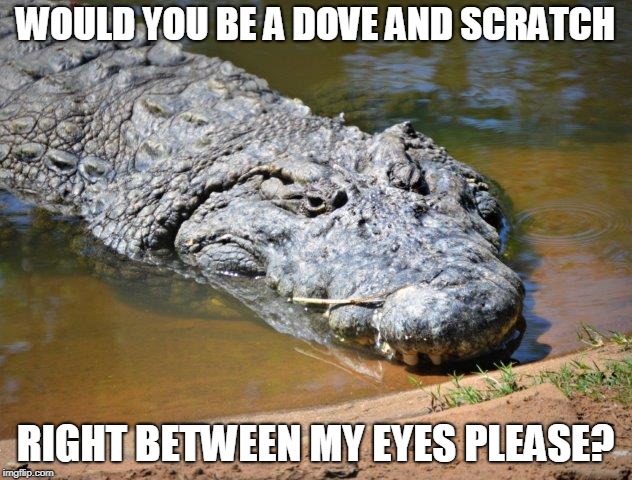