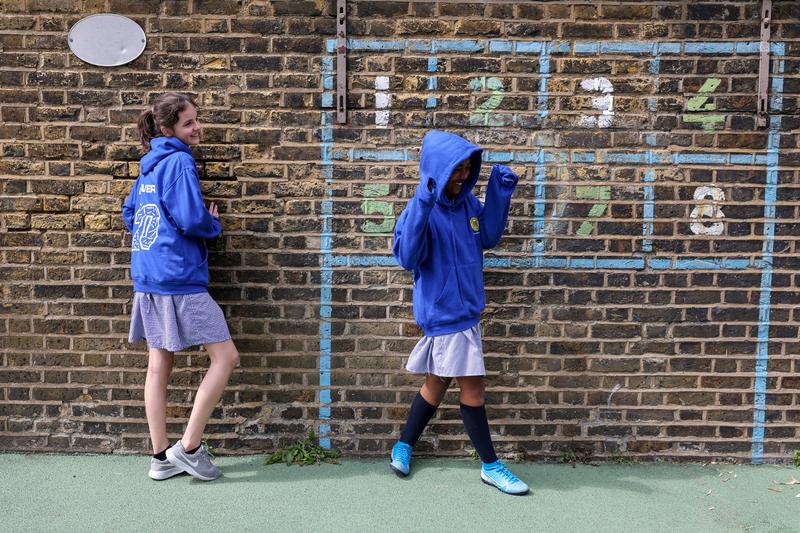 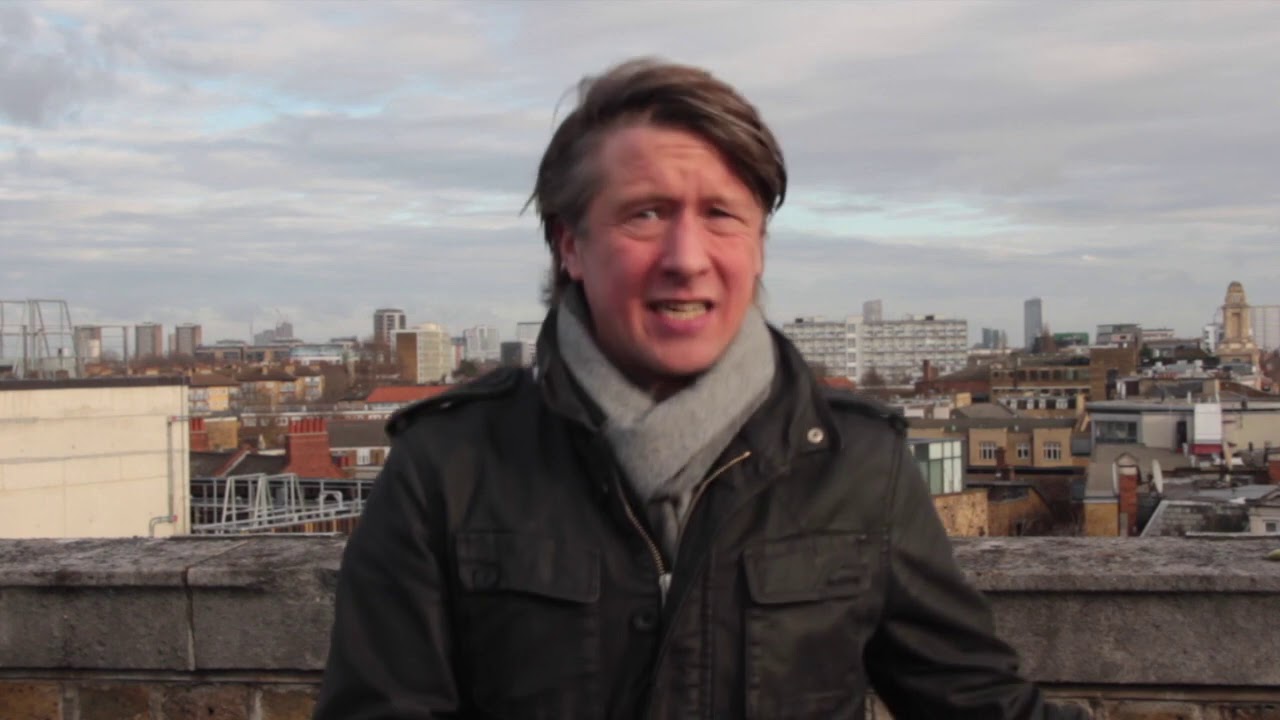 These are the criteria for Rhodes scholars:

his literary and scholastic attainments
his fondness of and success in manly outdoor sports such as cricket, football and the like
his qualities of manhood, truth, courage, devotion to duty, sympathy for the protection of the weak, kindliness, unselfishness, and fellowship
his exhibition during school days of moral force of character and of instincts to lead and to take an interest in his schoolmates for those latter attributes will be likely in after-life to guide him to esteem the performance of public duty as his highest aim

Thank you for the post. You must have realised that I have put Adwil on Ignore!