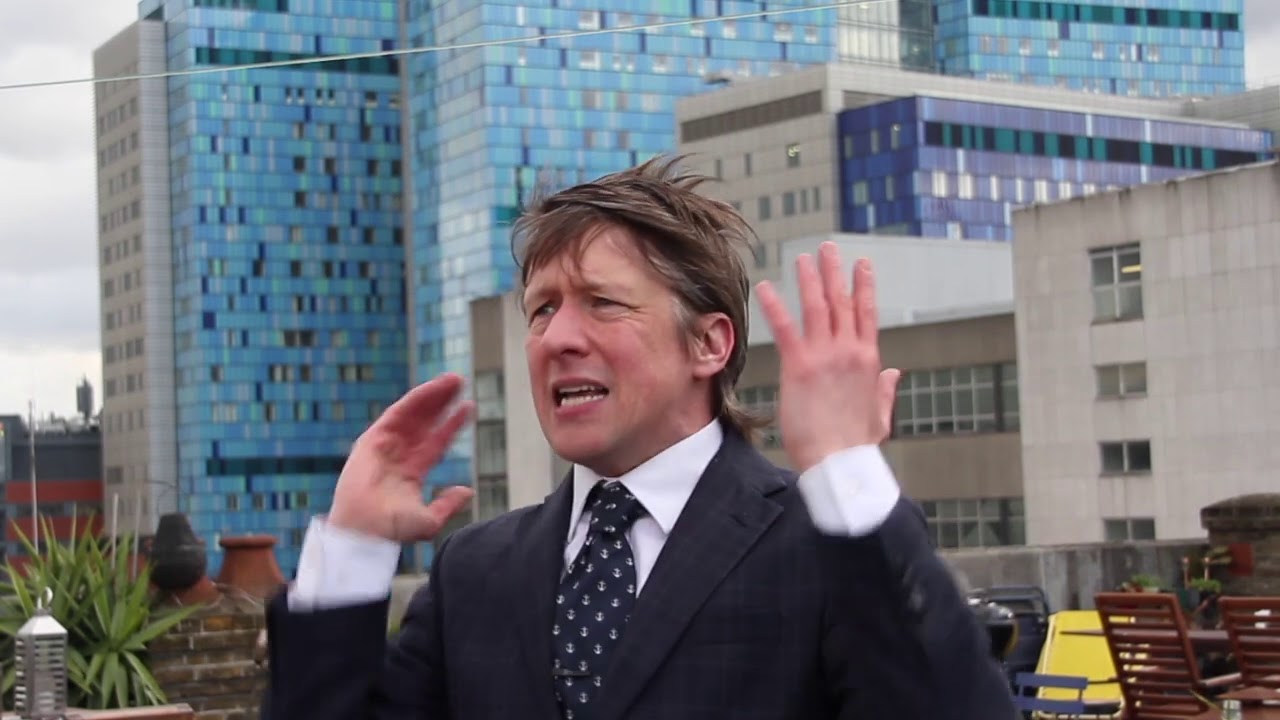 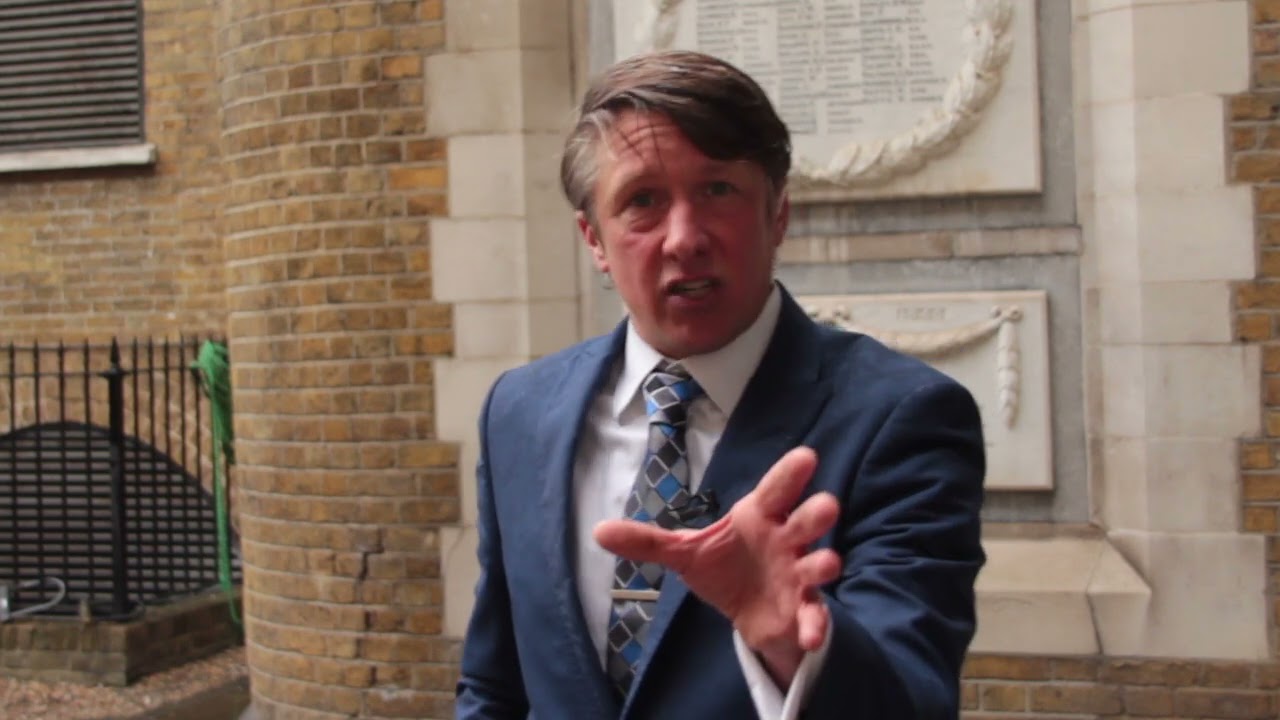 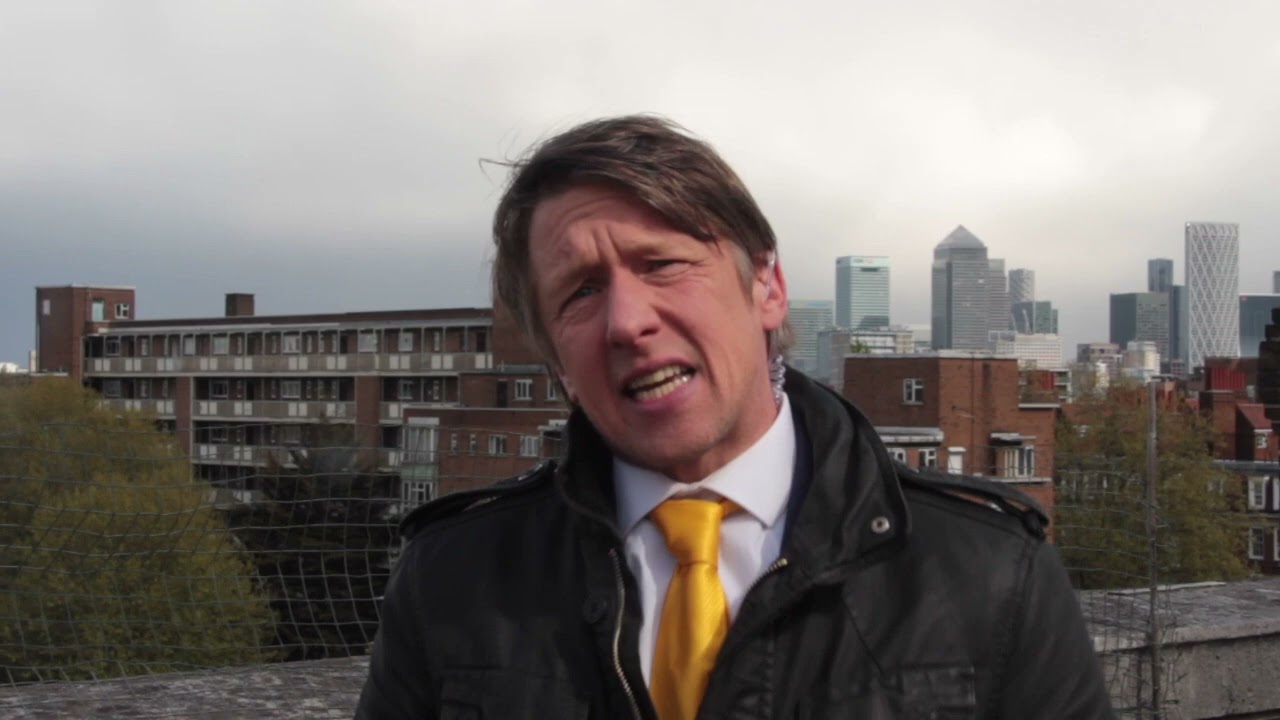 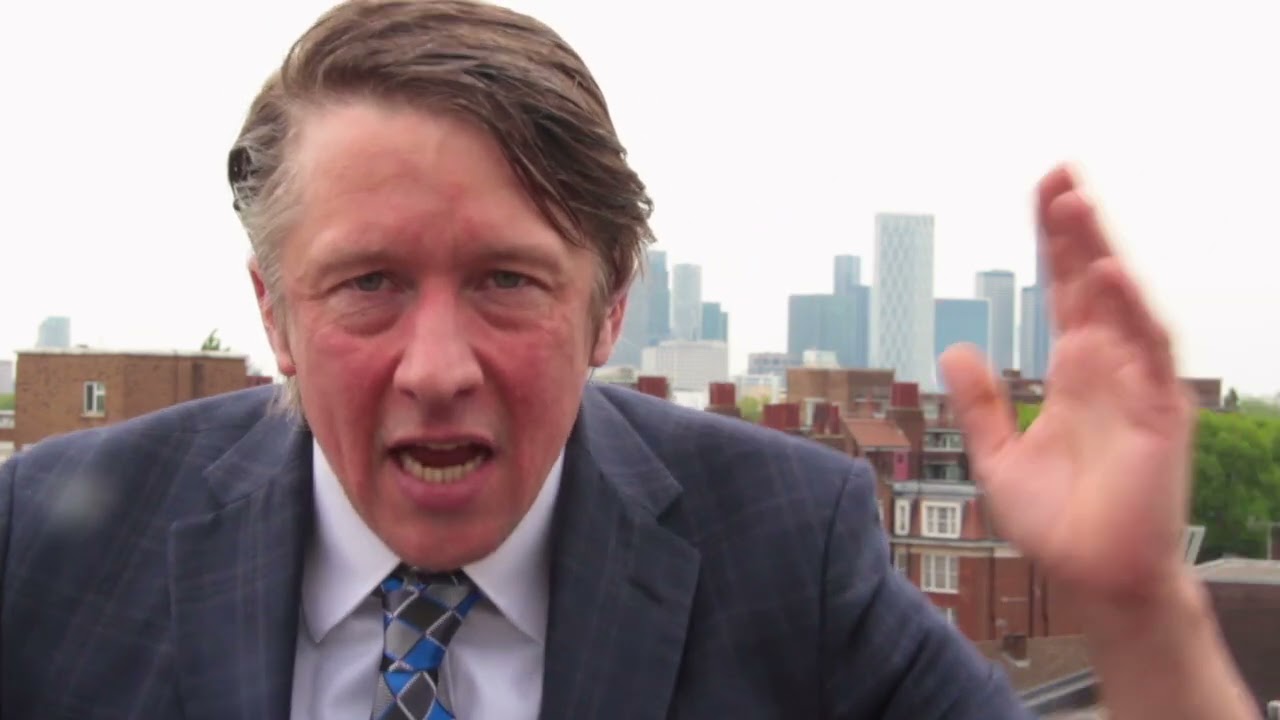 Pie is confused about his feelings for Dominic Cummings. For tickets to see Jonathan Pie FAKE NEWS 2021 go to https://www.jonathanpie.com/