You never know - that's why they hold elections, but my money is on Trump being re-elected for oh, so many reasons . . . 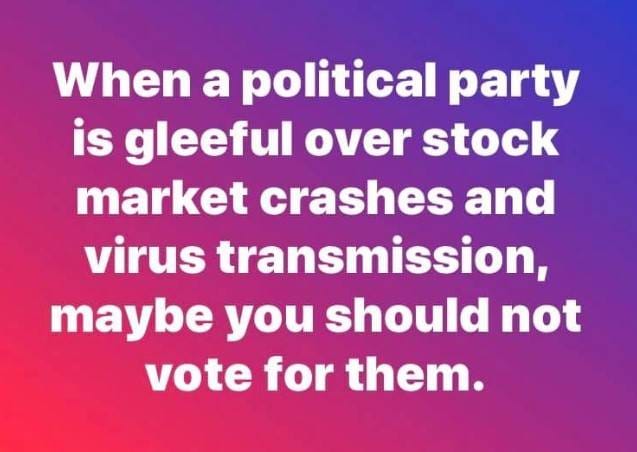 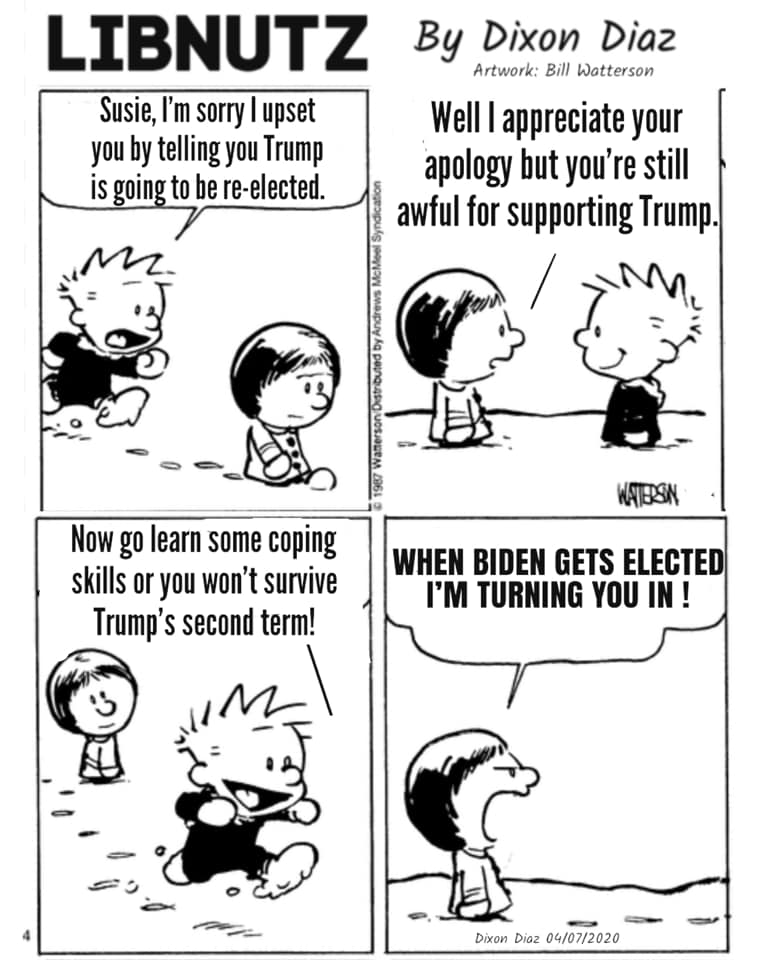 0
ReplyToggle Dropdown
Msg 156 of 331 to ElDotardoElDotardo
In reply toRe: msg 153 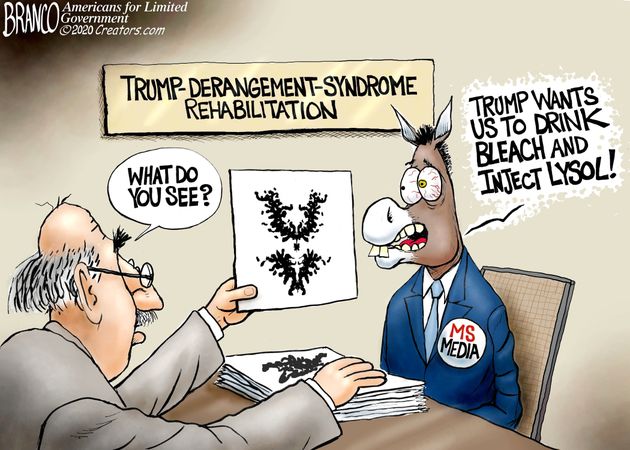 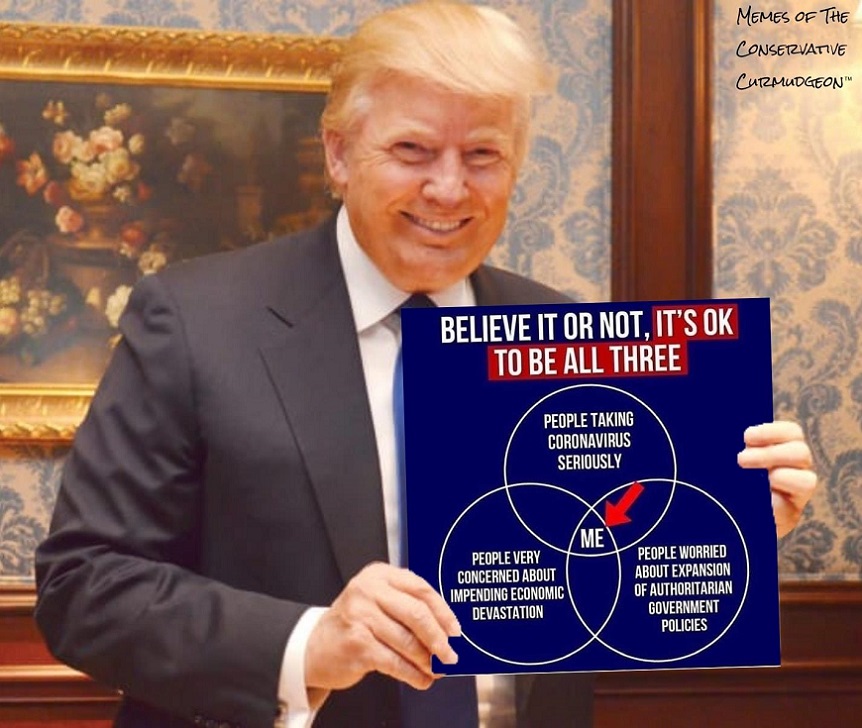 Is Trump a racist?

It's next to impossible to turn on the TV and not see another story declaring with utmost certitude that President Trump is a racist.

Only when Trump became the GOP presidential nominee did Democrats hurl racial hand grenades his way at every turn.  Maybe they didn't know about the time he drove a stake in the heart of institutional racism in South Florida...

When Trump fought the racists

In 1985, 31 years before being elected president, Trump bought the 126-room, 62,500-sq-ft Mar-a-Lago estate, the magnificent Palm Beach, Florida seaside resort built by Post Cereals heiress Margaret Merriwether Post.  The brash New York real estate developer was intent on turning his newly acquired property into a private club that would compete with other high-society clubs in the area, which barred blacks and Jews from membership.

When Trump, then 39, revealed that memberships at his proposed club would be offered without regard to race or religion, the Palm Beach town council imposed zoning restrictions to prevent him from turning Mar-a-Lago into a club.  Sensing that the restrictions were intended to perpetuate the discriminatory practices of the Old South social order in Palm Beach, Trump went head-to-head with the town council.

As part of his strategy to bring long overdue social change to the upper echelon of Palm Beach society, he sent the city commissioners a copy of the Sidney Poitier movie Guess Who's Coming to Dinner, a film about upper-class racism.  When the commissioners still wouldn't budge, Trump filed a $100-million lawsuit, and the rest is history.

Under Trump's ownership, Mar-a-Lago has been open from the beginning to anyone who could qualify, regardless of race or religion.  Influenced in part by Trump's ground-breaking example, other clubs in the area slowly began doing away with discriminatory policies.  Today, all high-society clubs in Palm Beach are open to blacks and Jews.  Long before he ran for president, Donald Trump was dismantling racial barriers in South Florida, not something a racist would do.

Note: The narration above was condensed from this American Spectator article titled "When Trump Fought the Racists."

In 2018, President Trump signed a clemency plea for a black American grandmother who had served 20 years of a life sentence for a nonviolent drug offense.  Hollywood celebrity Kim Kardashian brought Alice Marie Johnson's plight to the attention of President Trump, who ordered her set free.  "I felt like I was losing hope.  Thank you, President Trump.  I love you and I am going to make
...[Message truncated]
View Full Message
0
ReplyToggle Dropdown
Msg 159 of 331 to MEDDLYMEDDLY
In reply toRe: msg 152

Or the planet only has four years since he started work...

0
ReplyToggle Dropdown
Msg 160 of 331 to ElDotardoElDotardo
In reply toRe: msg 158

Is Trump a racist?

I prefer Anthony Scaramucci's answer to the question:

"He can say that he’s not a racist, and I agree with him, okay? And let me explain to you why he’s not a racist, ’cause this is very important. He’s actually worse than a racist. He is so narcissistic, he doesn’t see people as people. He sees them as objects in his field of vision. And so therefore, that’s why he has no empathy. It’s why he gives a thumbs up next to an orphaned baby after a mass shooting. That’s why when someone’s leaning over the desk and asks [Nobel Prize–winning human rights activist Nadia Murad], “Well, what happened to your family members?”—they were murdered—he just looks at her and says, “Okay, when are we getting coffee here?”"

Well, Karen, what can I say? Should I express some feigned surprise that you prefer the words of a discredited little weasel to the objective reality of Trump's history?

Nah, you seem to be a willing dupe. 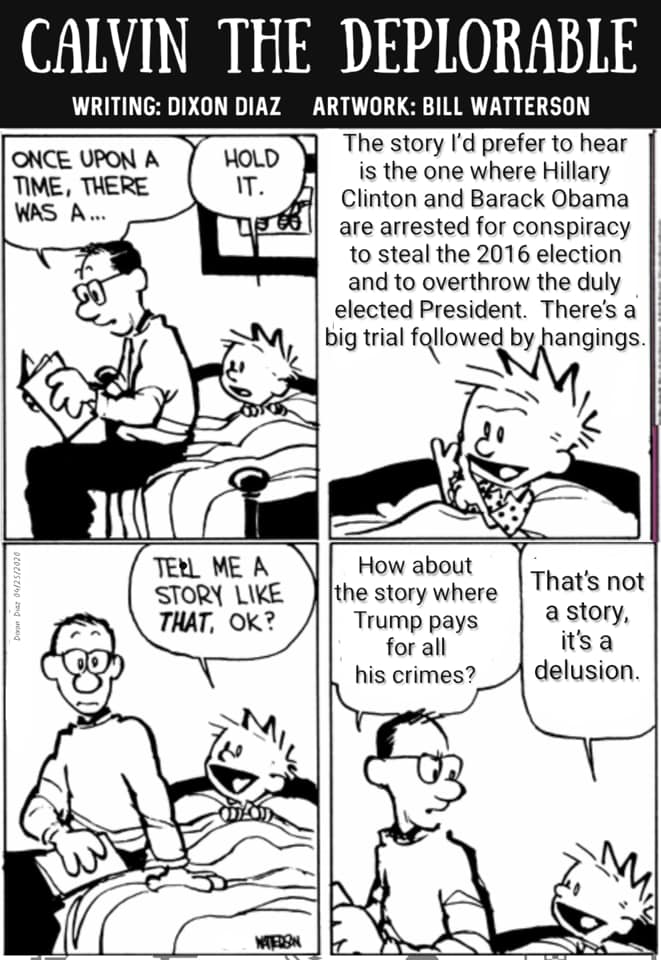