Latest 4:43 AM by Jenifer (Zarknorph)

Latest 4:36 AM by Jenifer (Zarknorph)

What no golf, no midnight tweets

Strangely quiet... no fanfare, no boasting...

Trump slams 'crazed, irrational' backlash as he scraps plans to host G7 at his golf resort

The US President decides to choose a new location for the upcoming meeting after facing accusations he is using the presidency to enrich himself.

Finally a smart move. Would not it be nice if Trump ran his ideas by some honest advisers before opening his mouth. The crits were my first thought when he made the stupid announcement, before the media and Dem crits weighed in.

Camp David, is equally stupid, it is a camp, a sport shirt and levi environment. For previous conferences, the delegates stayed a 5 star hotels. I doubt if many of them are into campling in the woods.

A few years back, I was on the BCN rambla facing the "Liceu" opera house. when a similar conference was being attended, foreign ministers from all of the E.U. Americas, Arab oil states, etc. Barcelona has a lot of good hotels, so the delegates were scattered for accomodation, met at a convention center for small meetings, and the Liceu for general sessions. They arrived by bus, and all were in suits and ties, not really the style at Camp David, which is really designed for small or one on one informal meetings and does not have the infrastructure for something of this size.

Besides, since Mar-a-Lego probable does not have the physical infrastructure or security for somethng of this size, so it would probably end up with a government upgrade at tax payer´s expense. when Reagan was president he had discrete meetings at his ranch above Santa Barbara which he used as a Western White House - by necessity the tax payer did an upgrade to house security, communications, etc. All of whch became a part of the Reagan estate, The same for Nixon at San Clemente, after resigning as president, he sold it for double what he had invested in it.

I remember when we had the G8 in Brisbane (back when Putin was allowed, and we had Obama).

The US security had to completely rip up an entire floor of a hotel to lay their own secure wiring and internet cables, plus security cameras.

They removed it all before leaving.

So when Trump says he would offer his resort at cost, with no expense to the tax payer, he is either lying or has NO CLUE as to the demands of the security of each nation and their leaders.

Trump just handed two big gifts to Putin, at a time when he needed them most

Probably a combination of no clue and not telling the truth.

A symptom of a childish mentality. When an immature kid is asked a question he knows he should have the answer to but doesn´t, he usually lies.

You know it's bad when Fox and Friends look worried...

For 53 minutes, the US President repeats conspiracy theories, tees off on Democrats and attacks the impeachment hearings as a scam.

Thanks for the summary - it is rather hard to keep up.

One problema I have on the net, is that many of my sources are not dated, which means I am sometimes half way through them before I realice that some are simply rehahing old news. 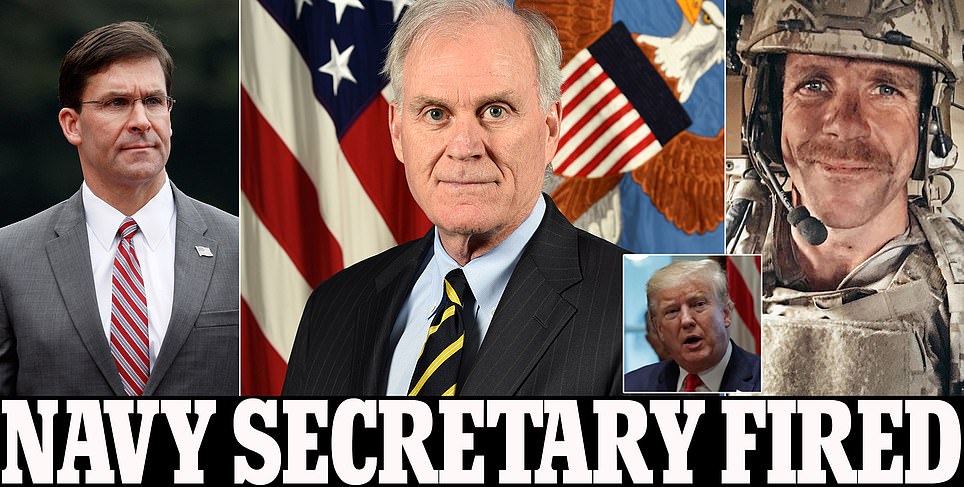