Jenifer (Zarknorph) said:  China doesn't just monitor you, it judges you on your Social Credit score.

And my society doesn't do the same thing?

How come at least three people I've known were called up for jury service while still in their yoof and, for all I know, have been doing it regularly every few years since?

0
ReplyToggle Dropdown
Msg 11 of 111 to BerryStephBerrySteph
In reply toRe: msg 10

I've only been called up once.

Amazon, Facebook and Google have hit back at a move by France to tax their sales, but Australia may soon follow.

Jenifer (Zarknorph) said: I've only been called up once.

You're probably a bad girl, unable to accept any evidence put in front of you.

Jenifer (Zarknorph) said: Amazon, Facebook and Google have hit back at a move by France to tax their sales, but Australia may soon follow.

Please don't remind me of another terrible result from Brexit.

Trump has told us we'll not get a trade deal with the US unless we agree to forego taxing US corporations. 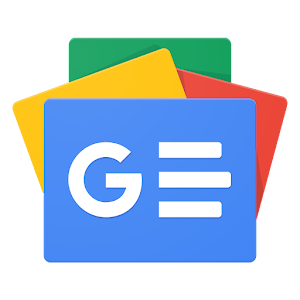 0
ReplyToggle Dropdown
Msg 15 of 111 to AletheiaAthaAletheiaAtha
In reply toRe: msg 14

0
ReplyToggle Dropdown
Msg 17 of 111 to BerryStephBerrySteph
In reply toRe: msg 16

0
ReplyToggle Dropdown
Msg 18 of 111 to AletheiaAthaAletheiaAtha
In reply toRe: msg 17

0
ReplyToggle Dropdown
Msg 19 of 111 to BerryStephBerrySteph
In reply toRe: msg 18