When a walker became injured on a remote island, three words told her rescuers exactly where she was.

Its a good system. Mountain rescue people aren't terribly happy, having invested in a different system developed by one of their own, SARLOC.

Using SARLOC for Rescue on your Smartphone

13th June, 2018 - Like a real world Marauder's Map, the screens at the mountain rescue base show everyone involved in a search – where they are, every minute of the time they're out there on the hill, searching.

Every time the screen refreshes, every team member and every search dog and handler, identified by their individual call signs, moves a little further along their designated search area.

Hunkered down at base – warm and dry and availed of a kettle while their mountain rescue colleagues trudge across muddy fells in the pitch dark and the driving rain – the people fielding the radios and the telephones and any number of interruptions, liaising with the police, coordinating with ambulances and coastguard helicopters, keep a watchful eye on the myriad moving dots moving across the OS map.

That MRMap software – so akin to Harry Potter's magical map – was developed by Lakes team members Rob Brookes and Dave Binks. Over twenty years, it has changed the way mountain rescue teams work. And, eight years ago, it also inspired Russ Hore, then a member of Ogwen Valley MRO.

'MRMap worked for team members,' says Hore, 'but could we do the same for the people who call in needing our help?'

He started looking how he could get a GPS location from a phone. Within two or three hours he'd written a 'very simple bit of code'. That evening, he tested it with Brookes and it blossomed from there – SARLOC was born.

There are many apps for smartphones which show the phone's location, but these rely on the lost person having the app installed before they get lost. The beauty of SARLOC is that it uses the web browser installed on the smartphone to interrogate the GPS and locate the person, normally to within a few metres. No need to install a separate app.

PhoneFind – developed by John Hulse (also an Ogwen team member), in collaboration with Binks and fellow Lakes team member Jon Lynch – and launched this year for use by UK mountain rescue teams, offers the same location process, integrating the information into the incident logging software back at base.

Richard Branson's Virgin Orbit fails in its first attempt to launch a rocket carried by a Boeing 747 over the Pacific Ocean off the coast of Southern California.

Richard Branson's Virgin Orbit fails in its first attempt to launch a rocket carried by a Boeing 747 over the Pacific Ocean off the coast of Southern California.

Strange failure that. One would have thought that rocket ignition was very well understood by now.

0
ReplyToggle Dropdown
Msg 64 of 94 to BerryStephBerrySteph
In reply toRe: msg 63

Apparently it was the weather.

The long-hyped NASA-SpaceX launch has been put on hold due to the risk of lightning strike. So what happens now?

What you need to know about SpaceX's postponed launch to the International Space Station The long-hyped NASA-SpaceX launch has been put on hold due to the risk of lightning strike. So what happens now?

"We don't have the ability to stop the countdown and wait five minutes, because the liquid oxygen starts wiring up from 340 degrees below zero in the ground system and that changes how much performance you get carrying into orbit and we don't want to cut into those margins," Mr Bridenstine explained.

Moved to the Trolls are Twunts thread

Tell us about this moon-shot that came so close to succeeding but you don't plan to do again. 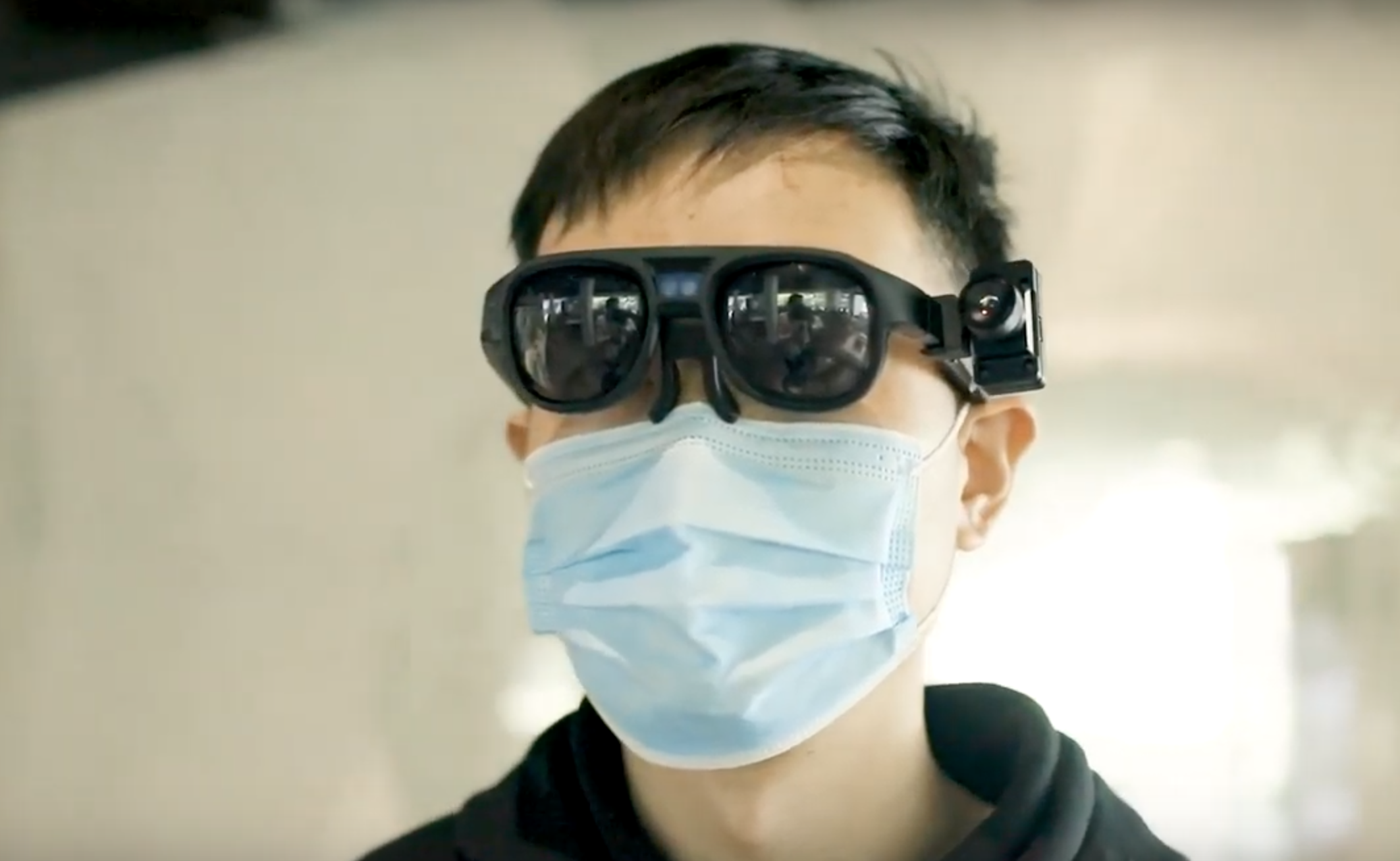 The devices, reportedly made by a Chinese technology start-up called Rokid, are worn by security staff at Hongyuan Park, a part of the Xixi Wetland preserve in Hangzhou city.

Are you hearing the James Bond theme in your head too?

LOL yes I do!! I saw it in action on TV and it seeemed amazing.