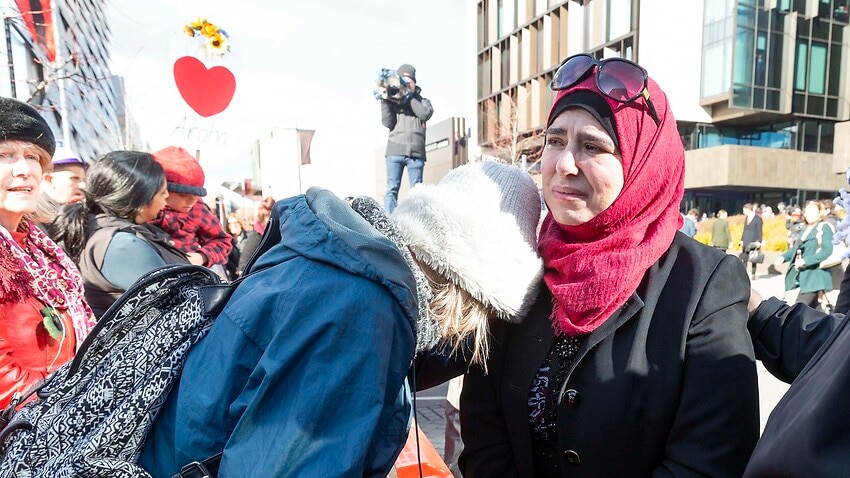 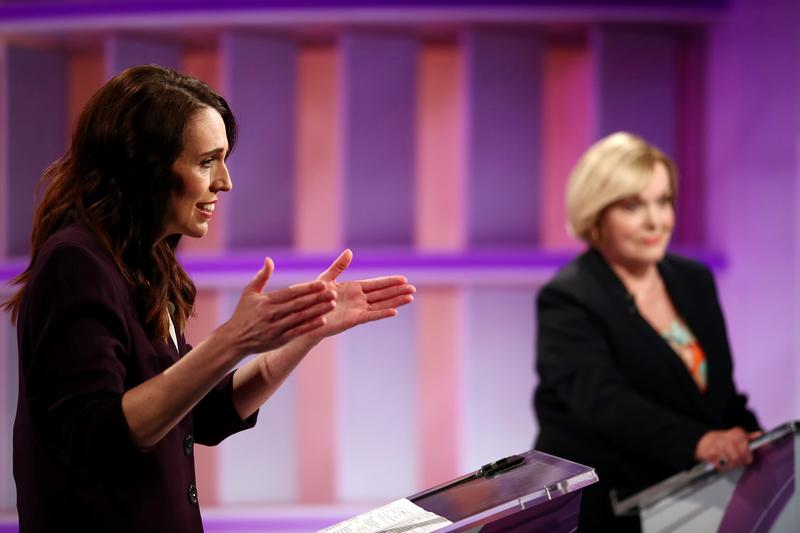 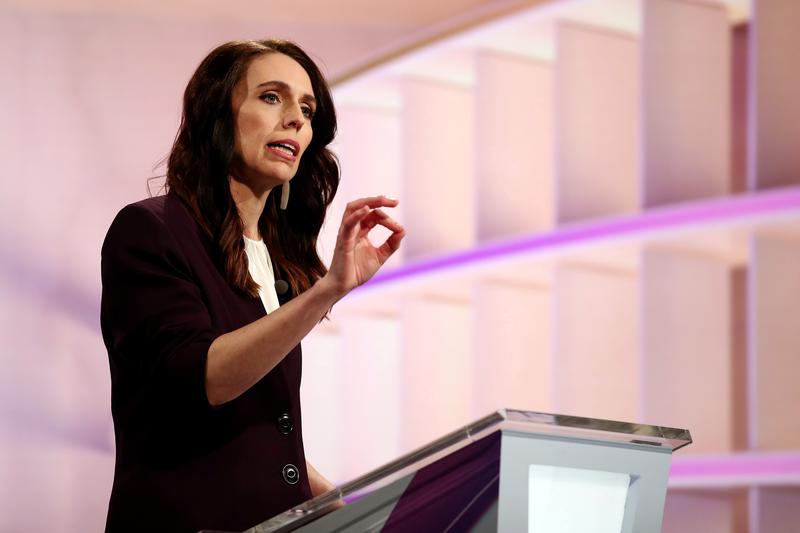 0
ReplyToggle Dropdown
Msg 50 of 65 to adwiladwil
In reply toRe: msg 49

0
ReplyToggle Dropdown
Msg 52 of 65 to adwiladwil
In reply toRe: msg 51

If I have pronounced it correctly, it's actually very pretty.