I suspect I would not see you like a "lost sheep" The problem is that most religious sites are so fake and/or commercialized, or packed with lost sheep, they are best observed off season, even then there is a problem.

Several weeks ago I was an Capadocia visiting a historic monastery dating from the time when Romans were still persecuting christians. The scene was beautiful, white with snow and a lot of volcanic cones, that had been hollowed out to make cells, kitchens, dining rooms, chapels. One of my students wanted her picture taken with the monastery to her back. Unfortunately there was a bus load of tourists, who showed no respect for the fact that I was obviously posing the student to get the shot she wanted. Instead of going to the right or left of me and the student, they kept standing, walking, `posing right in the middle of my shot - judging by their conversations they had no clue as to the significance of the site, they just wanted an "I was there" photo to impress the folks back home. I ended up taking 4 shots, of which only one was not messed up by some intrusion. Examples 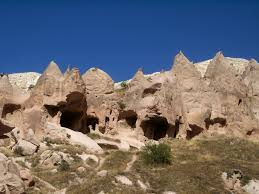 See how annoying that is?

You are called into the forum, expecting a response to what may , or may not, have been a thoroughly researched post.

Instead you get this stupid little macro. 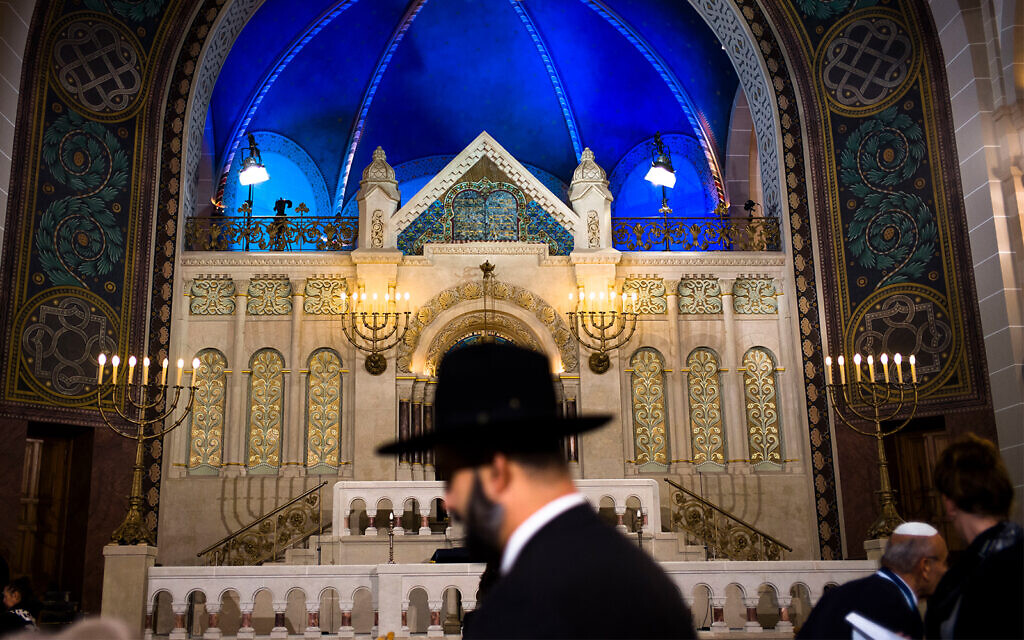