Joe is one of 48,900 Americans to die from coronavirus. His daughter says Fox News played a role

I have a problem with banning Fox News. If people are this stupid, they have to learn to get over it.

0
ReplyToggle Dropdown
Msg 4 of 203 to ElDotardoElDotardo
In reply toRe: msg 3

NO, BUT SERIOUSLY... Actually, we are going to get completely serious for just a moment. It will come as no surprise to anyone here that a lot of what we're hearing about coronavirus/Covid19 is highly politicized bullcrap, MSM spin, or just plain stupidity. But we don't have to settle for that. Dr. Chris Martenson, a pathologist and economist, has been posting near-daily Youtube videos (usually between 30 and 40 minutes) for three months now. It's the single best, smartest, least political, and most accurate source of coronavirus news that we've found. You can see his latest video at this link, and you should hit that "subscribe" button to stay weeks ahead of everyone else. For instance, you may have seen recent stories from Reuters, the AP, NY Times, Fox News and more that hydroxychloroquine, the anti-malarial drug touted by President Trump, is not only ineffective but actually harmful to patients per a Stanford study. And it's shameful the amount of glee most "news" sources exhibited when snuffing out this ray of hope, because they'd rather Trump be wrong than have an actual treatment for Covid19. But here's the thing... They were lying. Or, charitably, idiots. Dr. Martenson breaks down the real information flowing in from around the world, and it seems likely that hydroxychloroquine (when administered at the right time, and with an antibiotic and mineral combo) is actually tremendously effective in treating Covid19. And it pisses us off that such potentially good news is being buried (although it won't stay buried for long).
...[Message truncated]
View Full Message
0
ReplyToggle Dropdown
Msg 5 of 203 to ElDotardoElDotardo
In reply toRe: msg 4

Here Comes the Sun: The Good News about COVID-19 the Leftist Media Apparently Doesn't Want You to Know 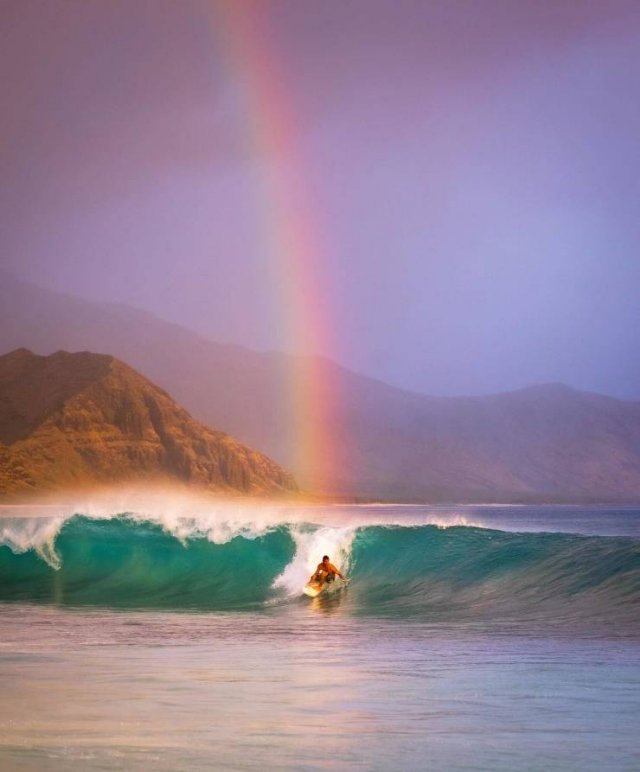 As is typical following the daily Coronavirus Task Force press briefing, the media had to breathlessly report something. So, they decided to report that the president asked Bill Bryan, under secretary for Science and Technology at DHS, if people should inject bleach. That is actually not what happened and you can listen to the audio yourself. There is no reason the break it down. The president never suggested anyone try anything of the sort at home.

He did ask questions about UV light. This is because the entire point of Under Secretary Bryan’s presentation was to talk about conditions that reduce the spread of the virus and chemicals that can kill it. He began by talking about the half-life of the virus and showed the following chart:

While reviewing the data, he was clear about the study. Increased temperature, humidity and UV rays from the sun reduce the presence of the virus over minutes instead of hours or days. This is fantastic news. Especially for governors who have opened beaches and other outdoor spaces and received a significant amount of criticism. Being outdoors is sunny weather is actually where the virus is least likely to spread. To drive that point home, Bryan shared this slide:

Did you see any headlines touting this news? There was uncertainty about how the virus would behave in different conditions causing the experts to pause at assuring us it would reduce circulation in the summer months. Now they can. It was also the one thing the Task Force asked the media to share.

Instead, ABC News decided to share a poll that says large majorities of Americans are concerned about the virus and believe moving too quickly to reopen the economy is dangerous. Do you think their opinions might change if they knew COVID-19 behaves an awful lot like the flu in the summer? That being out in the sun and warmer temperatures will lower your risk of catching the disease? That
...[Message truncated]
View Full Message
0
ReplyToggle Dropdown
Msg 6 of 203 to Jenifer (Zarknorph)Zarknorph
In reply toRe: msg 1

Valid points except for one thing, the basic solution is total isolation. So opening access to the "sun" if not on your own roof, limits isolation, and will cause the virus to spread more rapidly then the benefit of that killed by the sun.

Baloney. They were moved because they offered dissenting opinion from yours, mein hostess . . . 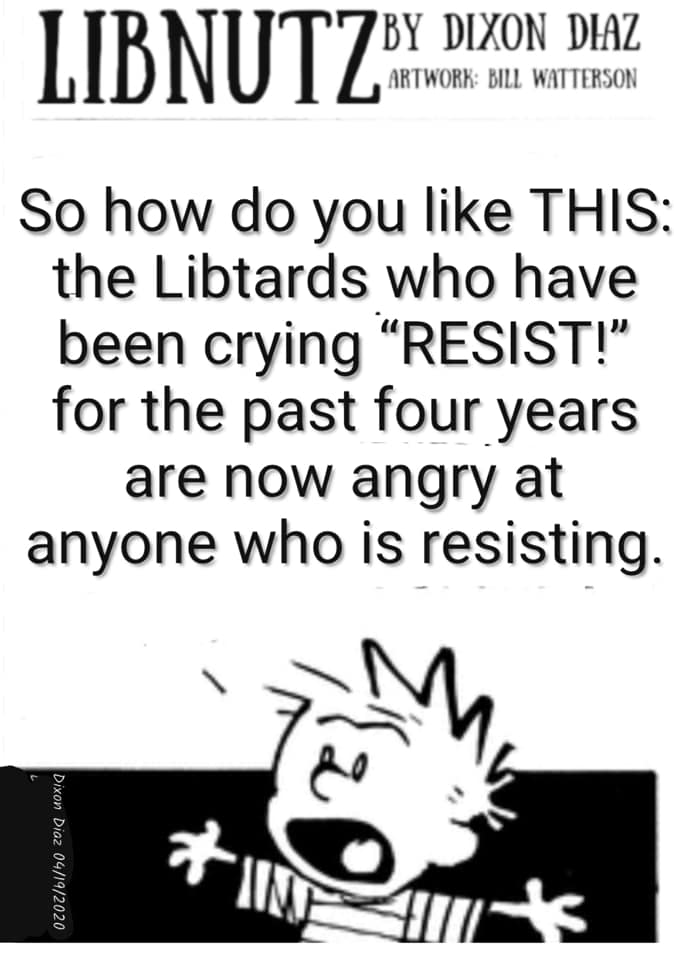