While not all of the 17 agencies that make up the IC are fully behind the idea that the novel coronavirus was an accidental laboratory leak, most believe that to be the case, according to the senior official. The official added that the holdouts are still open to the possibility that the virus leaked from a laboratory.

The unanimous view of the IC is that the virus was not the result of an intentional act, the senior official noted.

EXPERT REACTION: Did COVID-19 come from a lab in Wuhan?

Did coronavirus come from a lab?

Coronavirus explained: Did Covid-19 come from a lab in Wuhan? 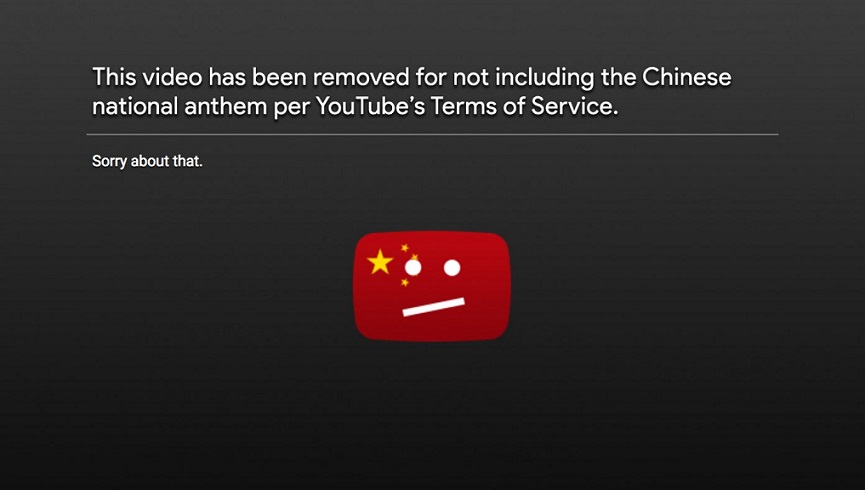 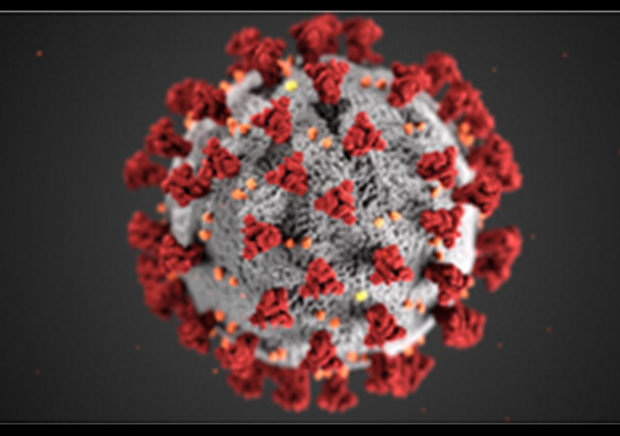 END_OF_DOCUMENT_TOKEN_TO_BE_REPLACED

0
ReplyToggle Dropdown
Msg 119 of 203 to ElDotardoElDotardo
In reply toRe: msg 106