BTW, I am not one of those that said Trump won the election.  I wish he did, but apparently he didn't, so life goes on.  Disunity also comes about when people are seen as part of a group, not as individuals.

And the Republicans have done so much to deepen that divide, that it is an insult to everyone's intelligence when they call for unity.  If they were in power, do you honestly believe they would be calling for healing and coming together?  No, of course not.  They'd be patting themselves on the back for successfully subverting democracy.

There's a deliberate effort going on to prevent people from healing and coming together in a multicultural world, by trying to confuse unity with white supremacy. And yes, it is an insult to everybody's intelligence.

One of these promotes unity and multiculturalism, and the other promotes white supremacy and division. It's really not that hard to tell them apart. 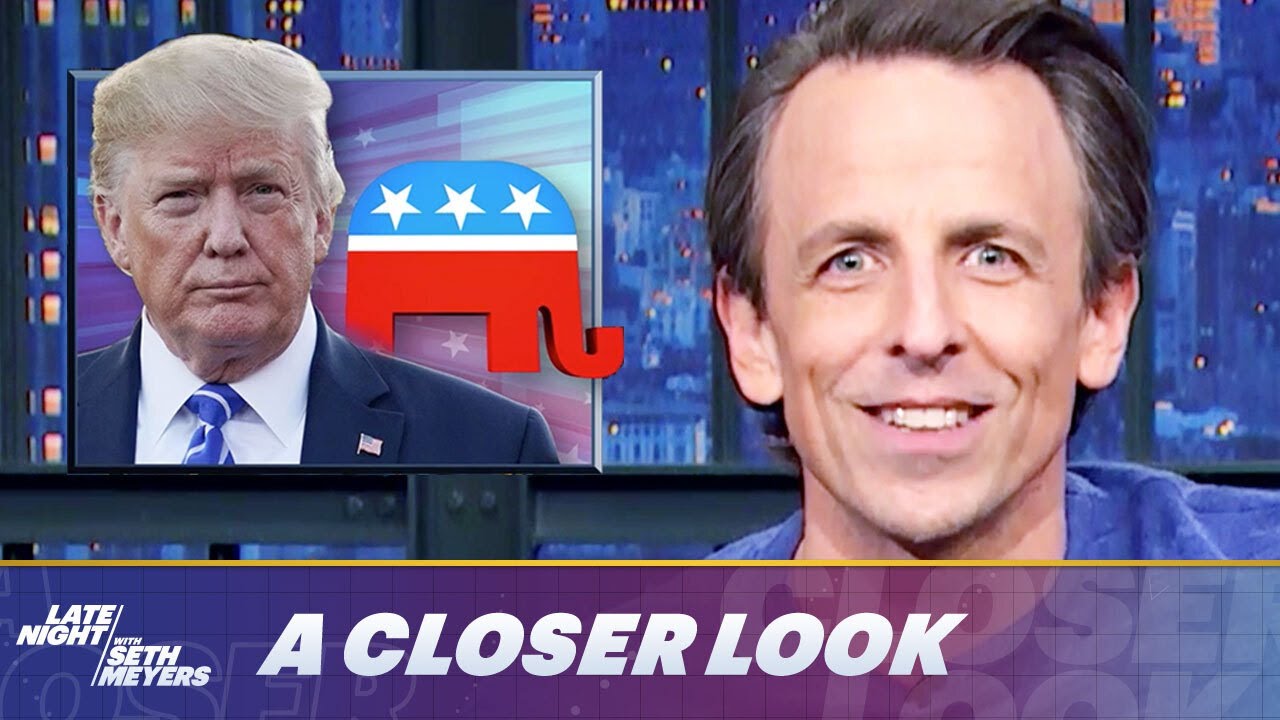 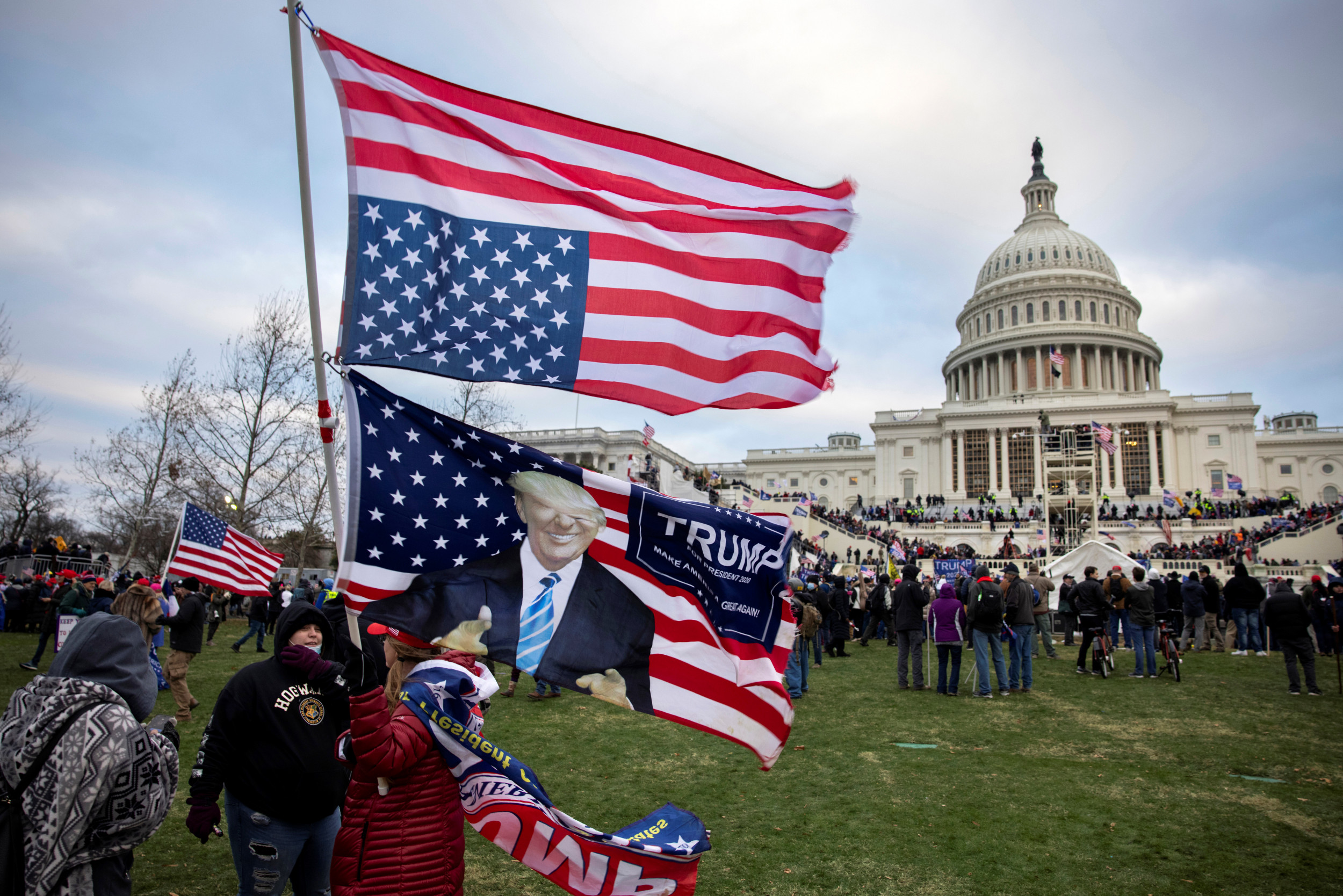 The number of Republican voters who left represent a very small portion of the party's base, but even a tiny shift in places like Pennsylvania and Arizona could spell trouble for the GOP.

What you have just said, Czoe, is that there will never be healing unless everyone believes the same as you.  That's not healing.  That's "conform or shut up".

When Trump came here to Iowa back in 2016, he instructed his followers to beat up Iowans, and even offered to pay their legal bills.

In fact, his whole campaign was fundamentally based on bullying of one form or another.