Is the GOP Imploding?   America - all of it 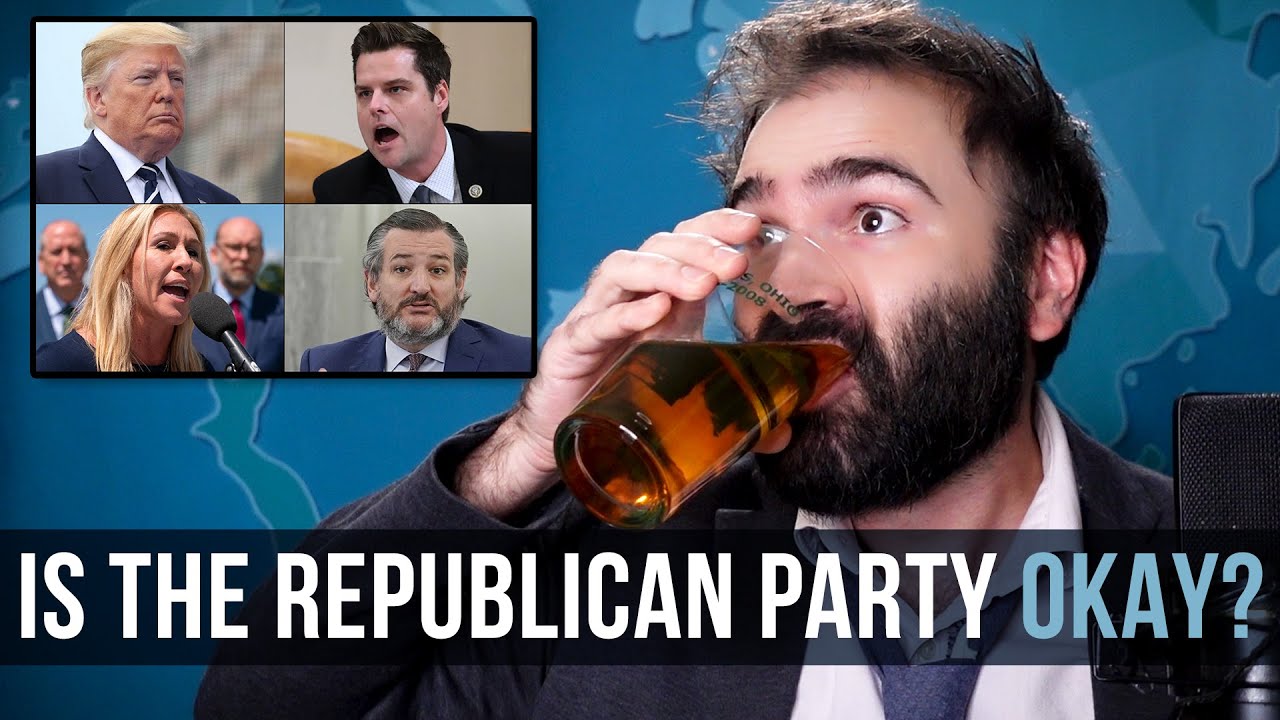 Is the Republican Party Okay? - SOME MORE NEWS 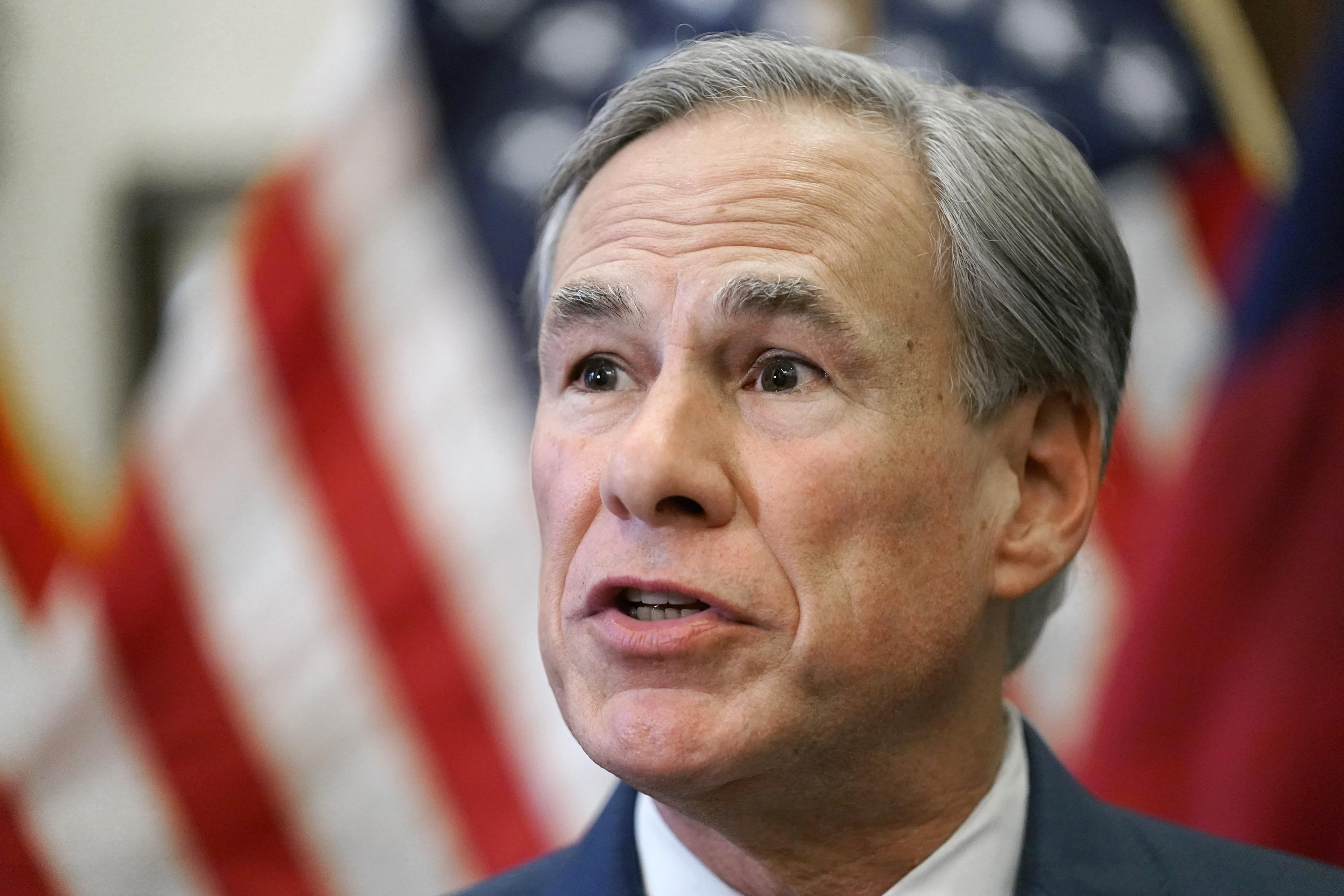 OKLAHOMA CITY (AP) - Republican U.S. Sen. James Lankford would seem to have all the conservative credentials he'd need to coast to re-election in deep-red Oklahoma. A devout Baptist, Lankford was the director of the nation's largest Christian youth camp for more than a decade. 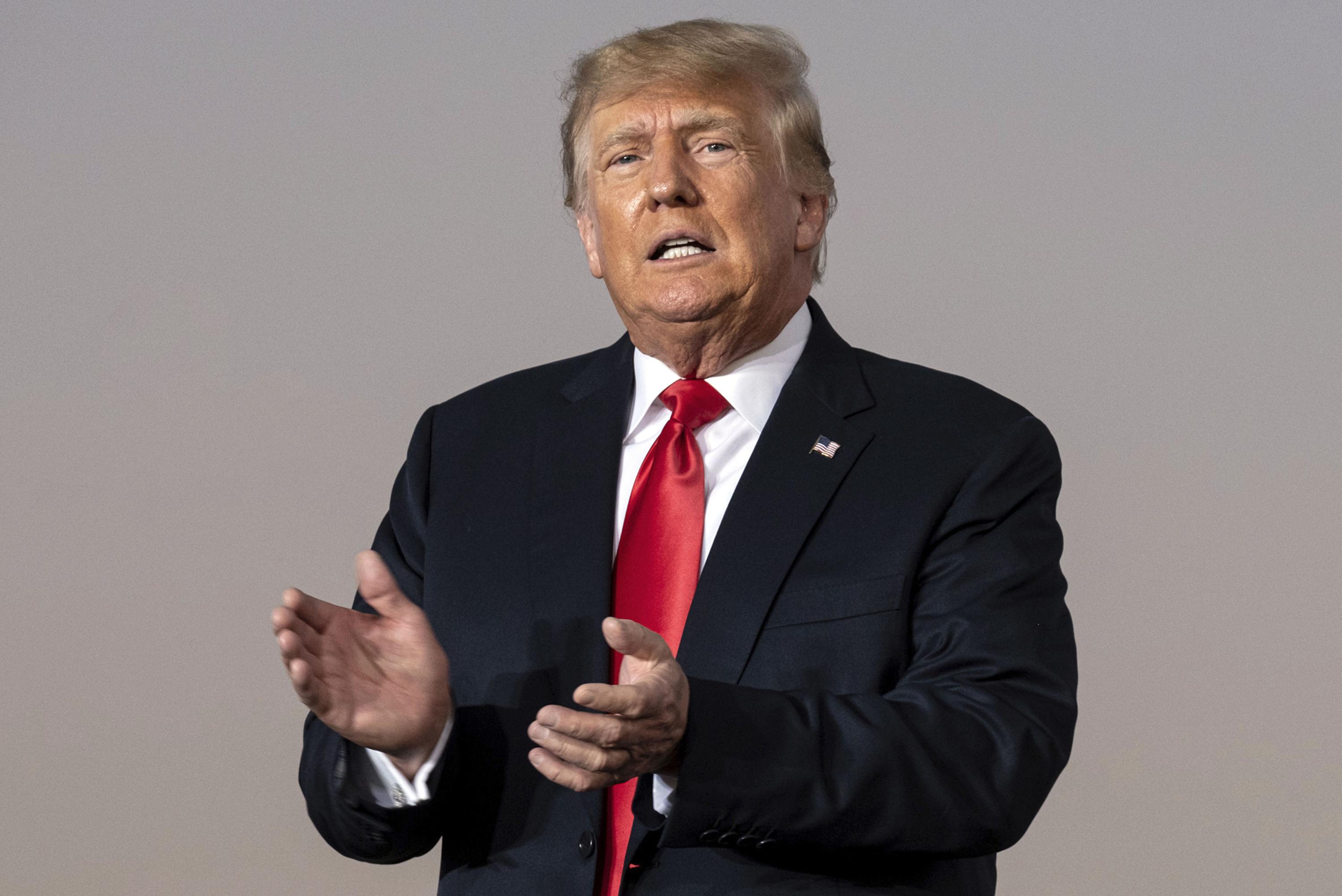 ATLANTA (AP) - Supporters of Republican Georgia Gov. Brian Kemp are fighting back against Donald Trump and their own party leaders, angered by a rally last month in which the former president again attacked the state's chief executive.

Of course the GOP is imploding.  Donald Trump is on a Revenge tour.  He's got names and He no doubt has political pals willing to go after all those Republicans who R not willing to play along.  Will he B successful?  Sure to some extent but if Trump's aim is to get the GOP prez nomination he has another think coming.

Trump continues to plumb the depths of stupidity...

Trump is throwing a tantrum disguised as a political strategy. And it will backfire.