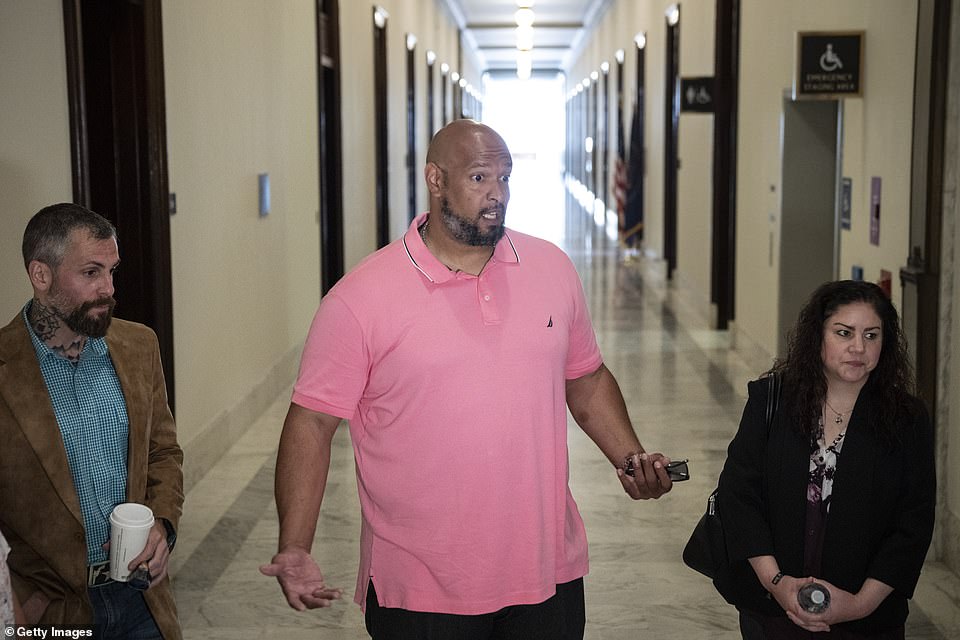 0
ReplyToggle Dropdown
Msg 33 of 95 to HerbSouthHerbSouth
In reply toRe: msg 32

How do you do it? If I try to post a blank message, I get a "No message to post" so you must be an "important" person here at Delphi.

0
ReplyToggle Dropdown
Msg 34 of 95 to MEDDLYMEDDLY
In reply toRe: msg 33

0
ReplyToggle Dropdown
Msg 35 of 95 to HerbSouthHerbSouth
In reply toRe: msg 32

I plan to stick around!

0
ReplyToggle Dropdown
Msg 38 of 95 to HerbSouthHerbSouth
In reply toRe: msg 34

Thanks for "whatever you posted" in Invisible ink.

0
ReplyToggle Dropdown
Msg 39 of 95 to MEDDLYMEDDLY
In reply toRe: msg 38