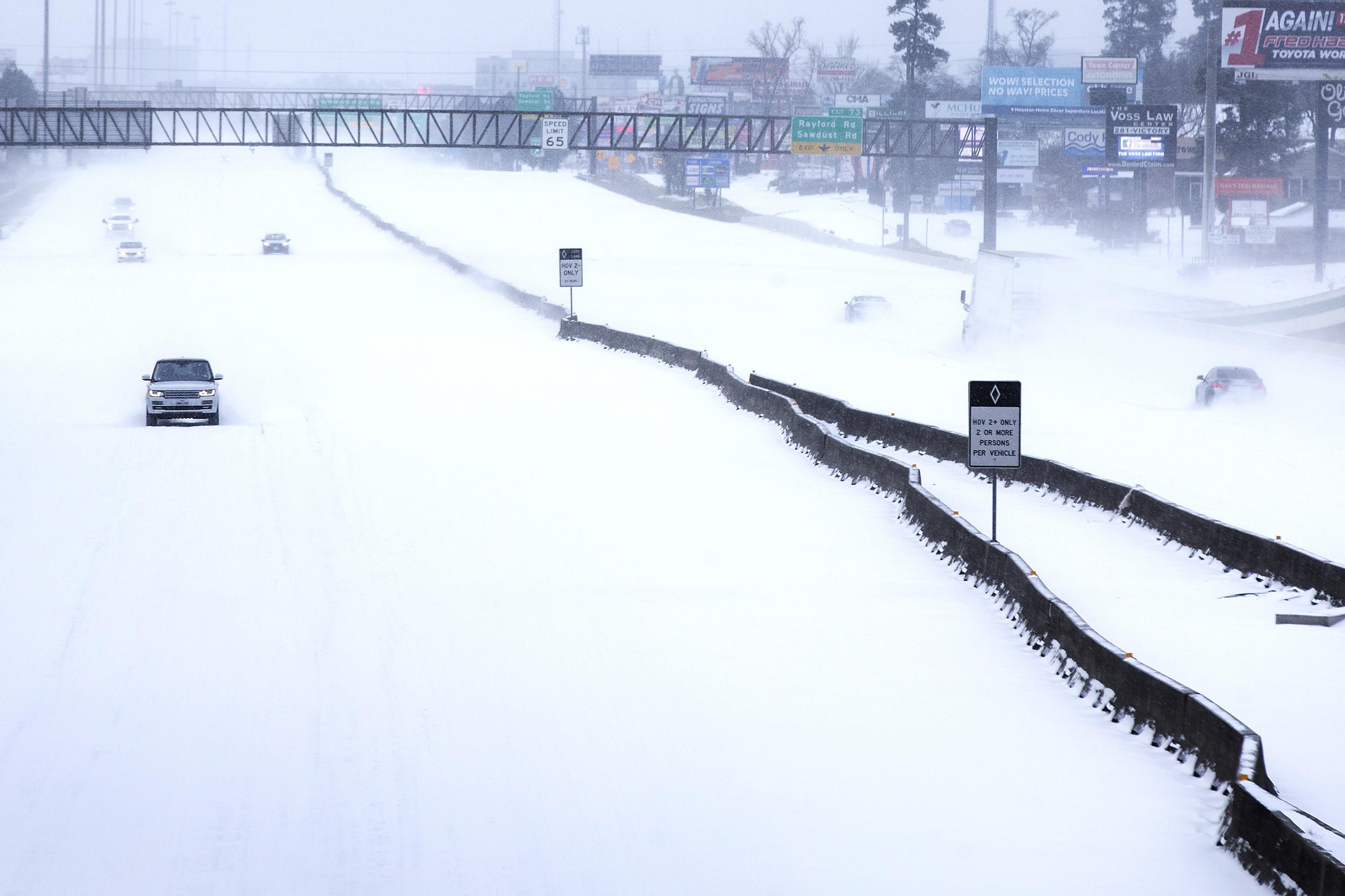 Study: Warmer Arctic led to killer cold in Texas, much of US

Warming of the Arctic caused by climate change has increased the number of polar vortex outbreaks, when frigid air from the far north bathes the central and eastern United States in killer cold, a study finds.

OH NO! Ted Cruz better update his friend/fund donor list to fly south for the next cold spell.

Absolutely could not believe the unpreparedness of southerners for a bit of cold. Of course the energy grid breakdown didn't help, but living in the state of Minnesota, which can have raging blizzards and 20 degrees below or more Fahrenheit, we understand already that weather is unpredictable.

Climate change is going to be a roller coaster, be prepared. EXCLUSIVE: Conservative Aussie Firebrands Sue the Tyrannical Australia Government on Behalf of the Australian People – You Can Help 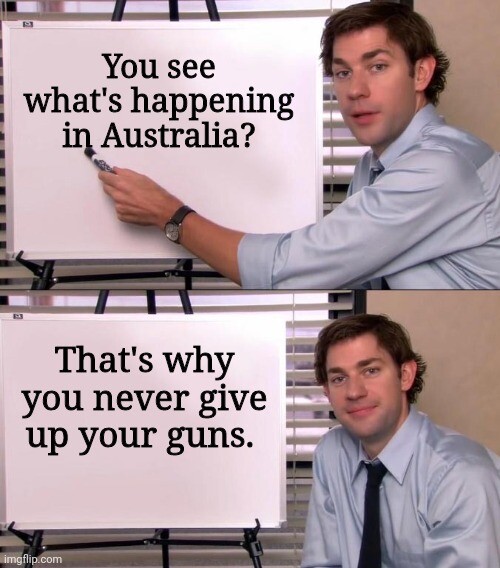 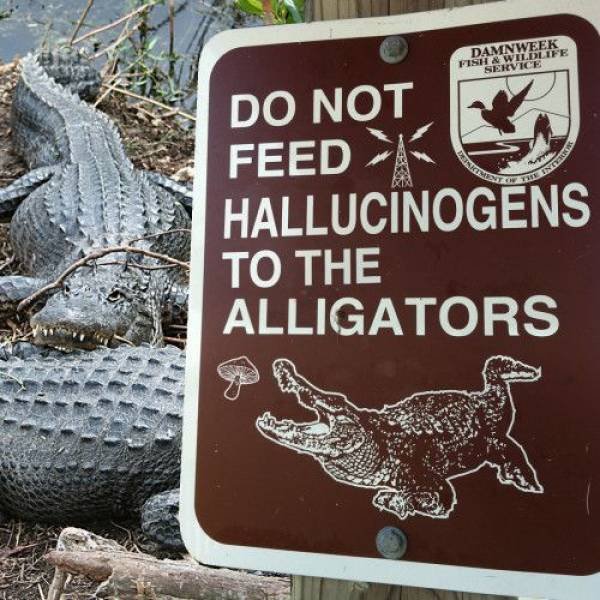 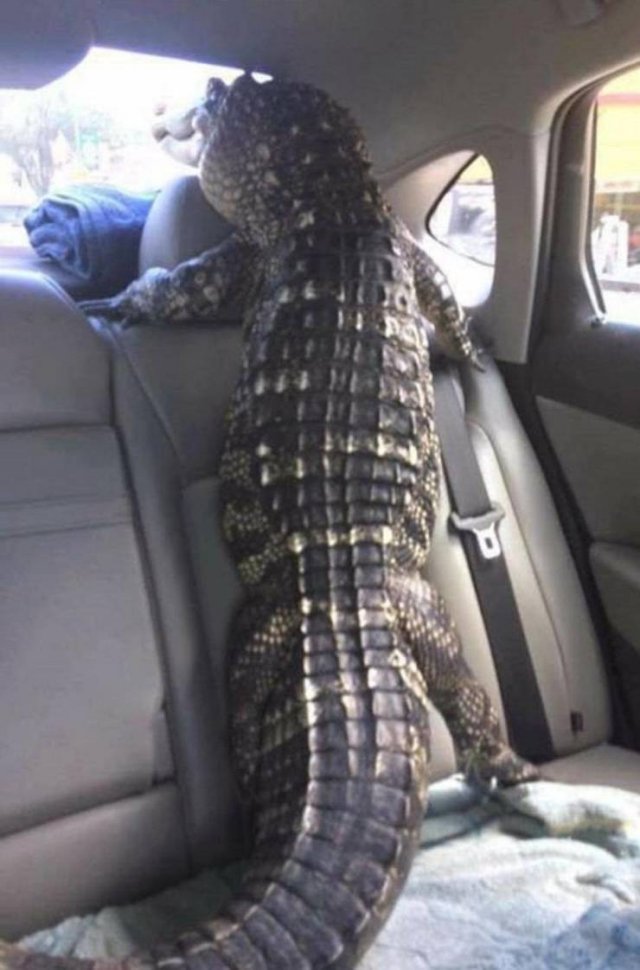 An Inside Look at Australia’s ‘Mandatory Quarantine Camps:’ A Dystopian Reality in 2021 Where Travelers are Confined “Like Animals at the Zoo” – (Video)

I’ve always had trouble with the notion that warming causes cooling. It leaves me with the queasy feeling I get when my country neighbors insist that putting hot water in the ice cube tray results in quicker ice cubes.

0
ReplyToggle Dropdown
Msg 33 of 54 to ElDotardoElDotardo
In reply toRe: msg 29

His hat tells you everything you need to know.

0
ReplyToggle Dropdown
Msg 34 of 54 to ElDotardoElDotardo
In reply toRe: msg 31 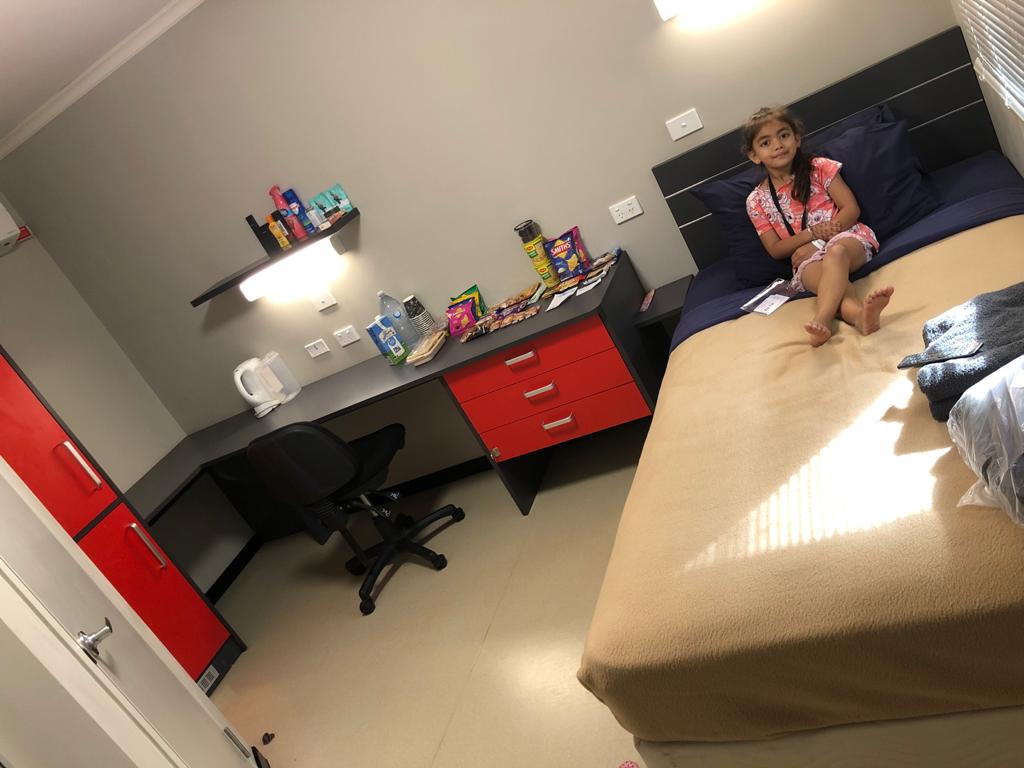 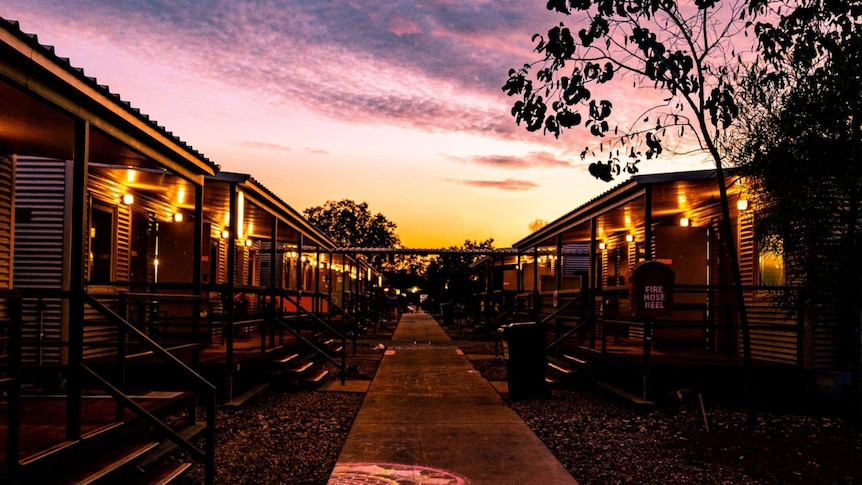 The "Dotage" is back and rumbling? OMG

0
ReplyToggle Dropdown
Msg 36 of 54 to CzoeMCCzoeMC
In reply toRe: msg 35

Run for your lives! It's science!!!

Studies: No Trend In ‘Compound’ Natural Disasters Across Australia Since 1966

Three new studies affirm there has been no significant change in natural disasters, precipitation, or bushfire across Australia for the last several decades.

Across Australia, there has been no statistically significant trend in compound disaster events over any period in the last 50 years.

The predominant and most predictable driver of climate-related disaster events is not anthropogenic global warming, or CO2 emissions, but the El Nino Southern Oscillation.

“Here we utilise an Australian natural disaster database of normalised insurance losses to show compound disasters are responsible for the highest seasonal financial losses. Though their component events occur most frequently in the eastern seaboard, they may also comprise disasters on both sides of the continent. There has been no temporal trend in their frequency since 1966. A new compound disaster scale is proposed for Australian conditions. A bootstrapping analysis reveals the pairing of Bushfire and Tropical Cyclone to occur far less often than would be expected by chance. This is because these perils occur most frequently under contrasting climate states. Climate variability influences the frequency, intensity and type of perils contributing to compound disasters with the clearest relationship being with the El Niño Southern Oscillation. Given that ENSO is the most predictable climate driver at seasonal timescales, this may assist better forecasting of their occurrence and higher degrees of readiness.”

Precipitation patterns across Australia also show no detectable trend in the last 50 years, as some regions have experienced more rainfall and some less rainfall.

As a whole, however, the country has become slightly wetter since 1960 (as indicated by the larger concentrations of blue in the below images).

“Northern parts of Australia have experienced increasing annual rainfall totals, resulting in increased water availability in the tropics with increased soil moisture, evapotranspiration, and runoff, particularly during the hot, wet monsoon season. In contrast, the southwest and southeast coast of Australia have experienced declines in rainfall, particularly in the colder months, corresponding with decreasing evapotranspiration, soil moisture, and runoff. Trends in flooding are aligned with runoff trends, and closely follow trends in rainfall, with changes in soil moisture of secondary influence. Streamflow droughts, measured by the standardised runoff index, are increasing across large parts of Australia, with these increases more widespread than changes in rainfall alone. Increases in rainfall in the tropics of northern Australia appear to be related to decreasing drought occurrence and extent, but this trend is not universal, suggesting changes in rainfall alone are not an indicator of changing drought conditions.”