Meanwhile, Australia proves an object lesson for freedom loving Americans who oppose our own Marxist Democrats . . .

Two stories highlight why the Second Amendment matters so much

Today’s news forcibly reminded me why our Second Amendment matters so much. The abstract principles behind it make eminent sense but two news stories really bring home how wise our Founders were to include the people’s right to bear arms in our Bill of Rights.

Although few people remember this fact, the first shots fired at Lexington and Concord in 1775 occurred because British troops were heading to Boston to seize arms and powder that the colonists had been gathering. That battle sparked an eight-year-long revolution against a tyrannical government that held that colonists were money-making machines for the British homeland while denying them their rights.

When the Americans secured their victory, they understood that it couldn’t have occurred without their access to arms—access long guaranteed to British Protestants under the Bill of Rights of 1689. It was therefore a “no brainer” for the Founders to remind the federal government, via the Second Amendment, that the people have an inherent right to keep and bear arms, one that is subject to only the lightest and most necessary infringement.

The Founders’ wisdom has been borne out by the history of the 20th and (to date) 21st centuries. Although the drive-by media loves to lead with stories about gun crimes, there are two data points even more significant than the fact that most seem to occur in Democrat-run, heavily gun-controlled regions.

The first is that, per a CDC study published under the Obama administration, having a gun is the safest self-defense strategy. Even more significantly, defensive use of guns occurred between 500,000 to 3 million times per year, far outweighing the annual 30,000-40,000 gun deaths in America (most of which are suicides).

The second fact is that, while criminals are bad, there is no killer more efficient than a government turning on its unarmed citizens.

To avoid mass slaughter, government should have a respectful fear of its citizens, so much so that it stays carefully within a constitution’s clearly delineated lines, especially because free, well-governed citizens are peaceable. Things get bad very fast when a citizenry rightly fears its government.

That’s the abstract picture. Here are two stories, one about guns for individual self-defense and the other about a government run amok.

This guy is dangerous. If you’re in a home and he breaks into your home and you have a gun, blow him out the door cause he’s like a rabid animal.

Meanwhile, in Australia, using the impossible “COVID ZERO” standard as an excuse, the government in Victoria has gone stark raving mad. These scenes are from Melbourne (hat tip to
...[Message truncated]
View Full Message
0
ReplyToggle Dropdown
Msg 51 of 54 to ElDotardoElDotardo
In reply toRe: msg 50 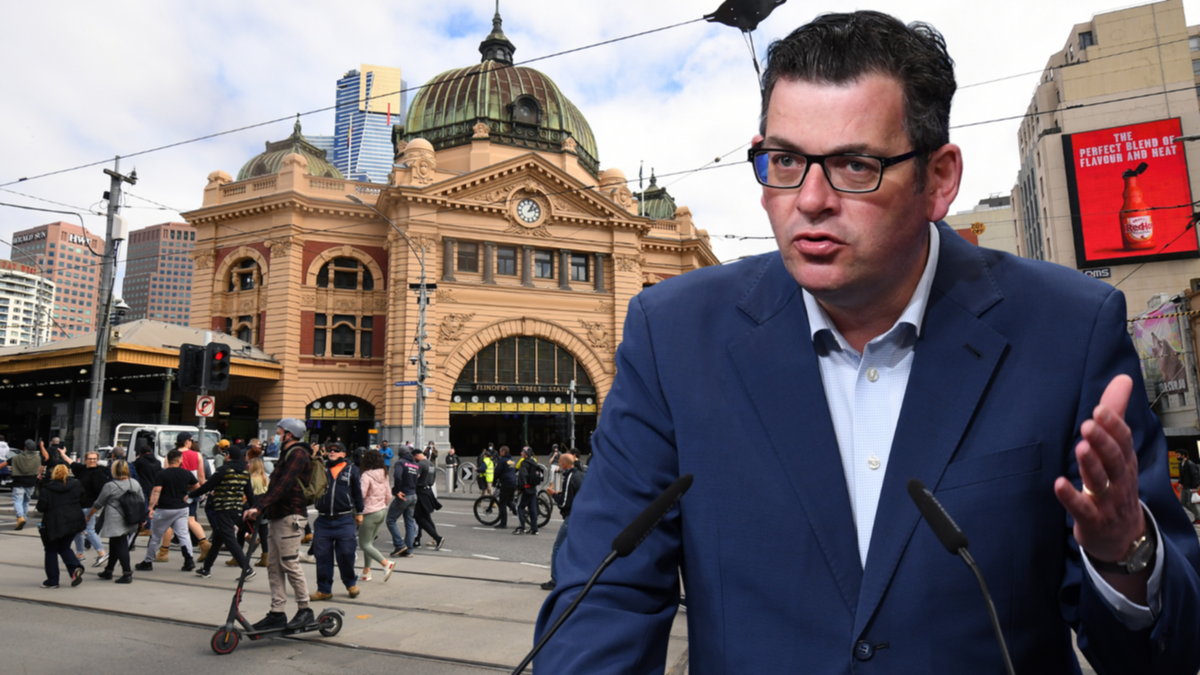 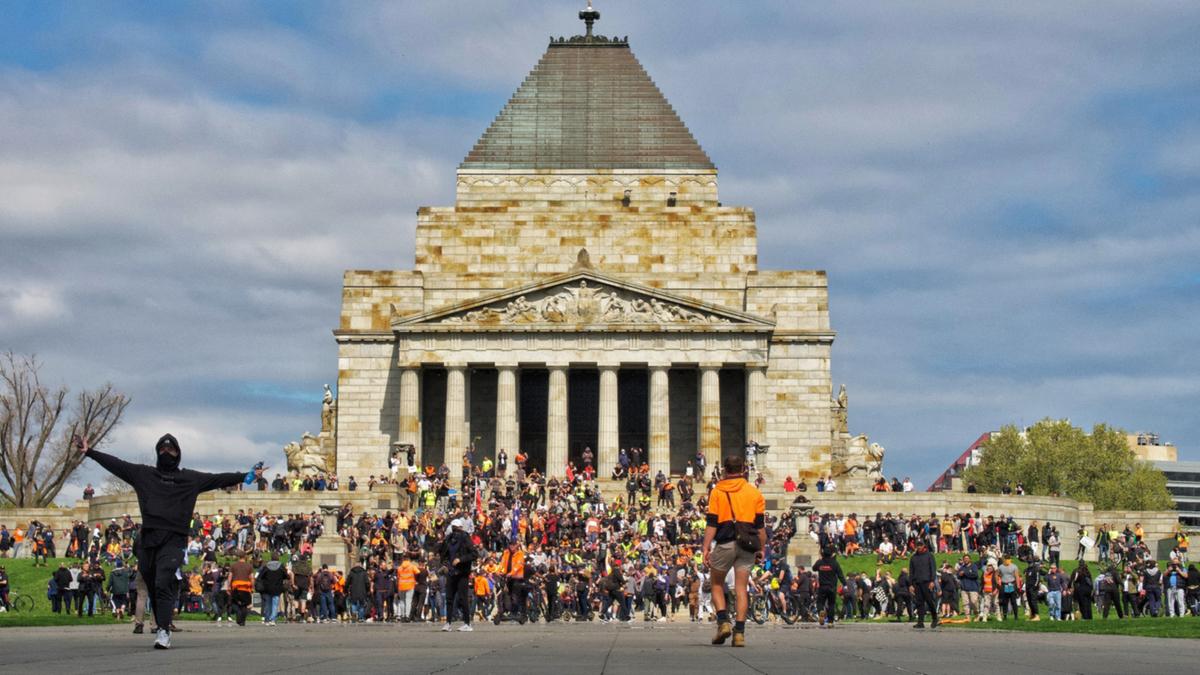