Latest 8:45 AM by ElDotardo

Latest 8:35 AM by ElDotardo 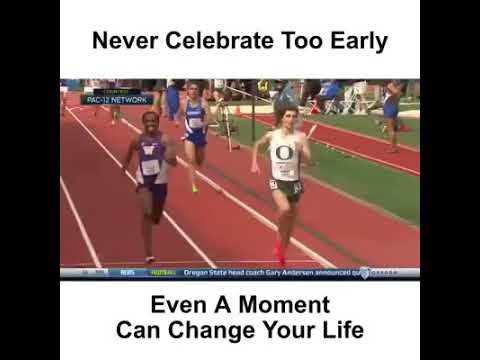