Once again, I assume those thinly veiled swipes are not directed at me.

After all, I certainly am not guilty of any of those charges.

0
ReplyToggle Dropdown
Msg 15 of 315 to ElDotardoElDotardo
In reply toRe: msg 11

"I have sworn an oath of solitude until the pestilence is purged from the lands!"

0
ReplyToggle Dropdown
Msg 16 of 315 to MEDDLYMEDDLY
In reply toRe: msg 13

For some, there isn't much of a distinction.

Oh, never you *chuckle*. You still muster the courage to stick a toe into DiverseCity now and then, I only wish you'd participate more. 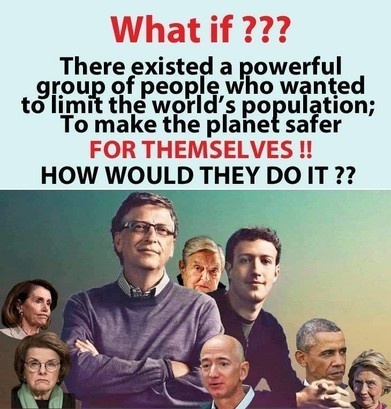 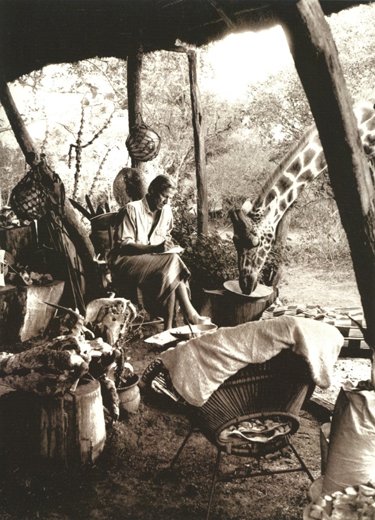 0
ReplyToggle Dropdown
Msg 20 of 315 to ElDotardoElDotardo
In reply toRe: msg 17

0
ReplyToggle Dropdown
Msg 21 of 315 to ElDotardoElDotardo
In reply toRe: msg 17

0
ReplyToggle Dropdown
Msg 22 of 315 to ElDotardoElDotardo
In reply toRe: msg 19