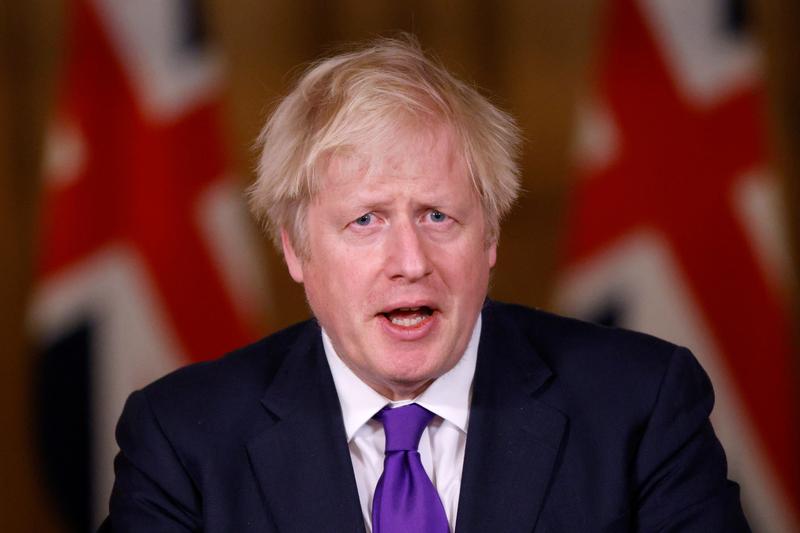 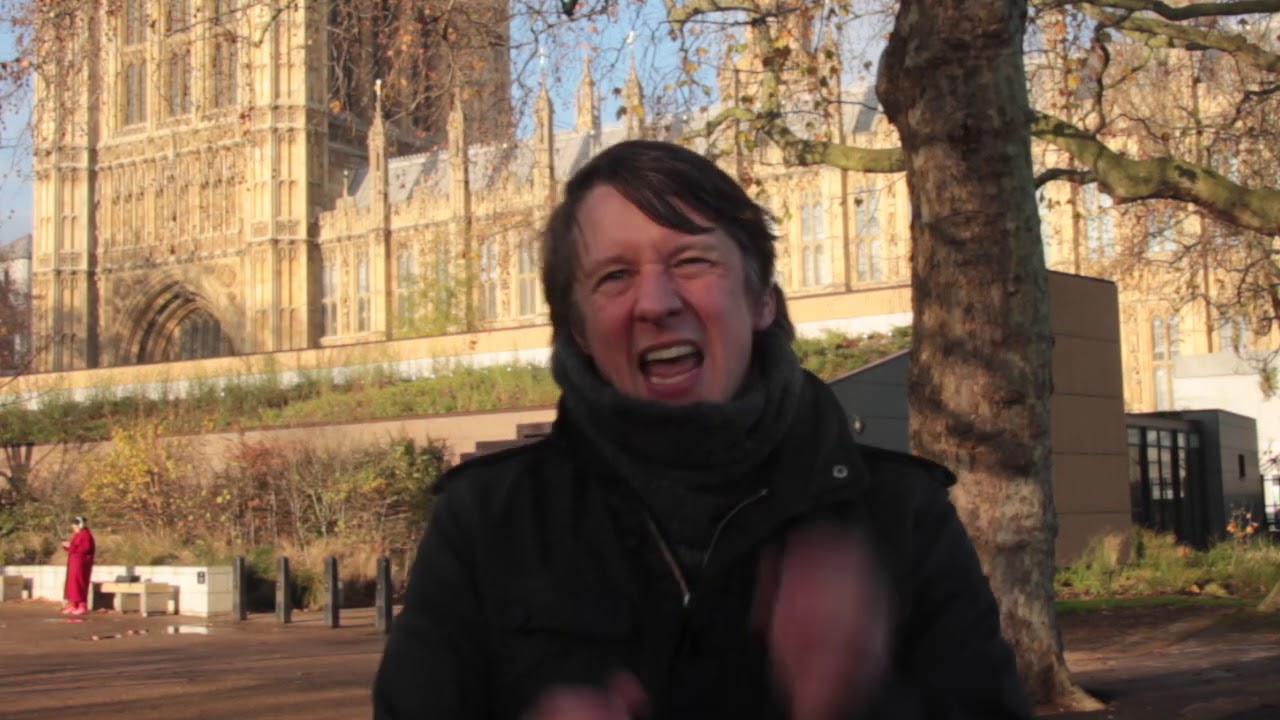 I knew I could count on you.

"Oven ready, as in half-baked?" 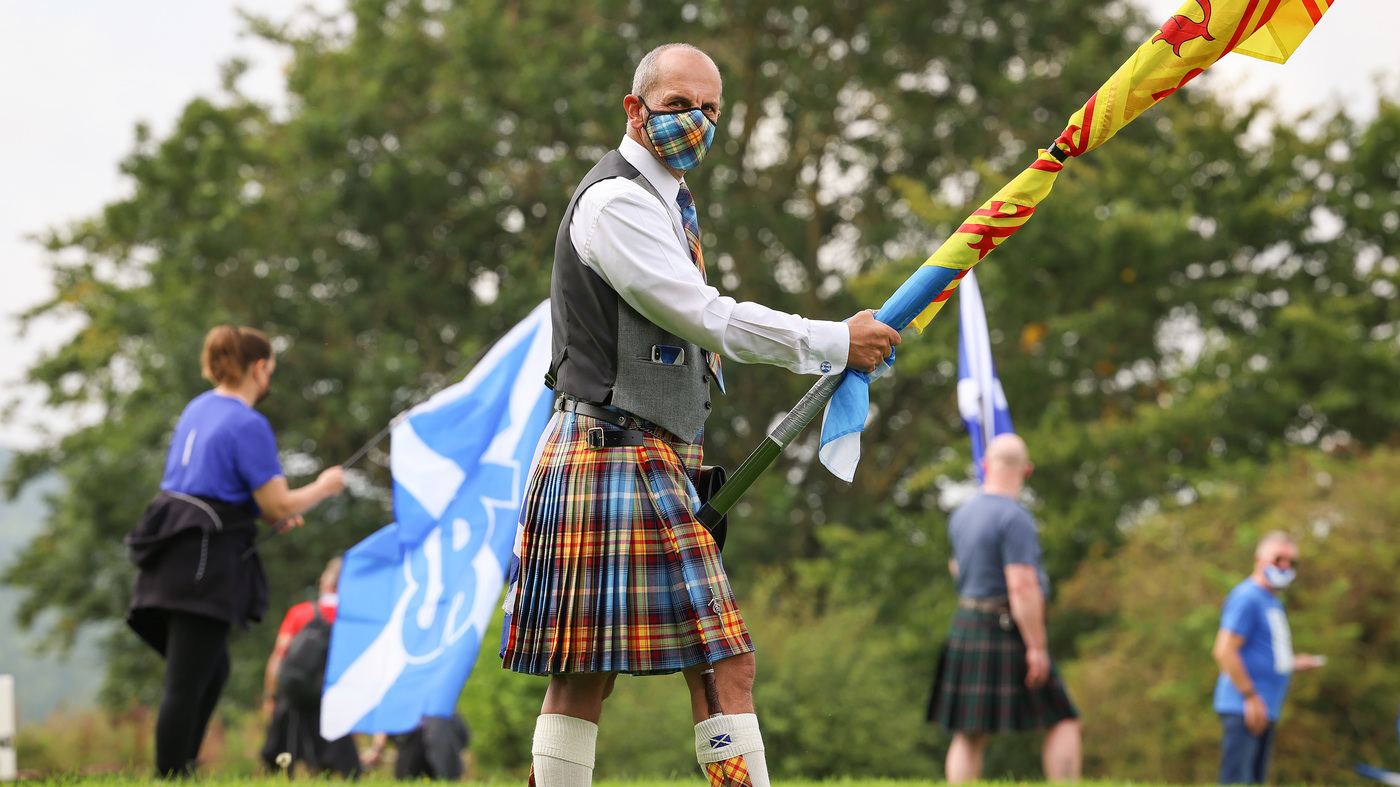 Support For Scottish Independence Is Growing, Partly Due To U.K.'s COVID-19 Response

I hope they do, but it will cost them so I suspect they won't. Far better to have the British Gov bailing them out. 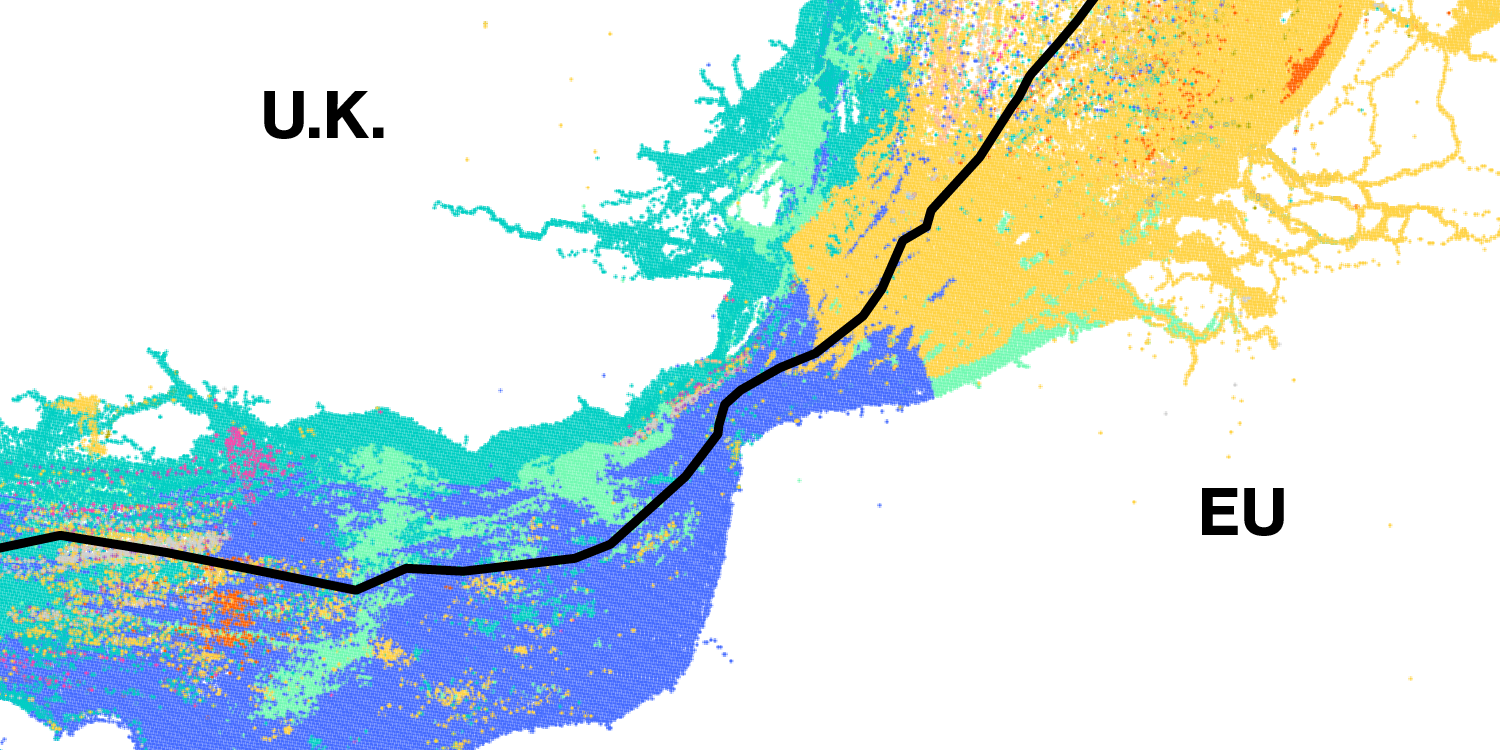 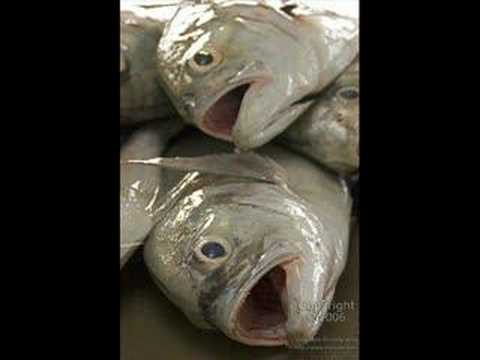