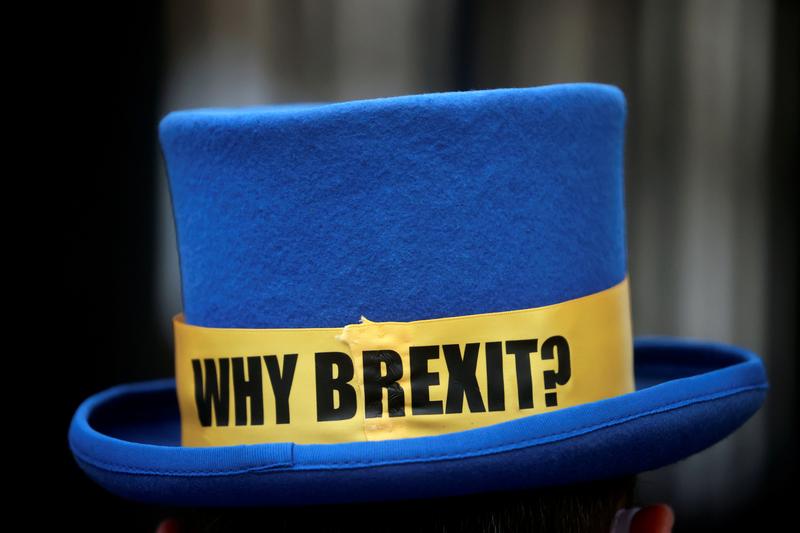 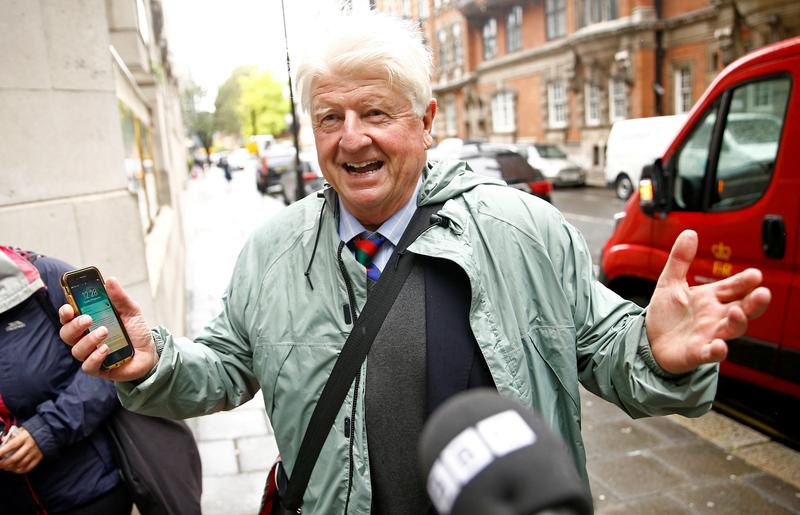 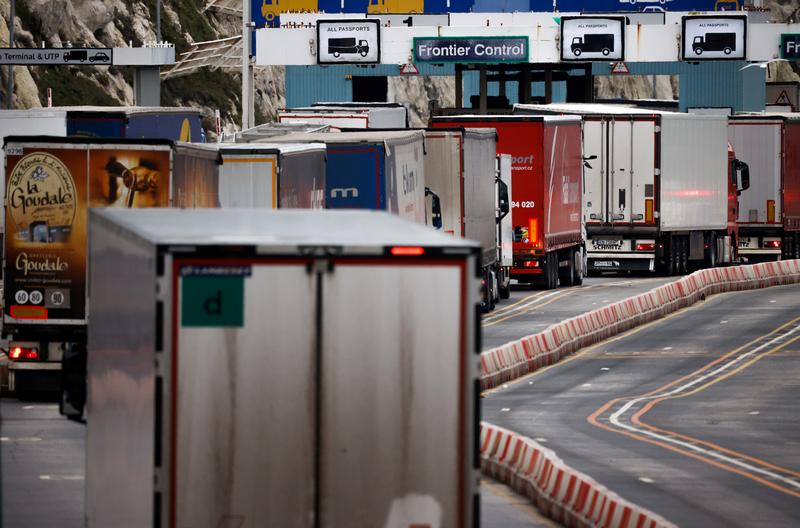 Is that a direct consequence of changes in trade rules because of Brexit or is it due to the imposition of strict rules about the coronavirus variant? All lorry drivers have to be tested before traveling. 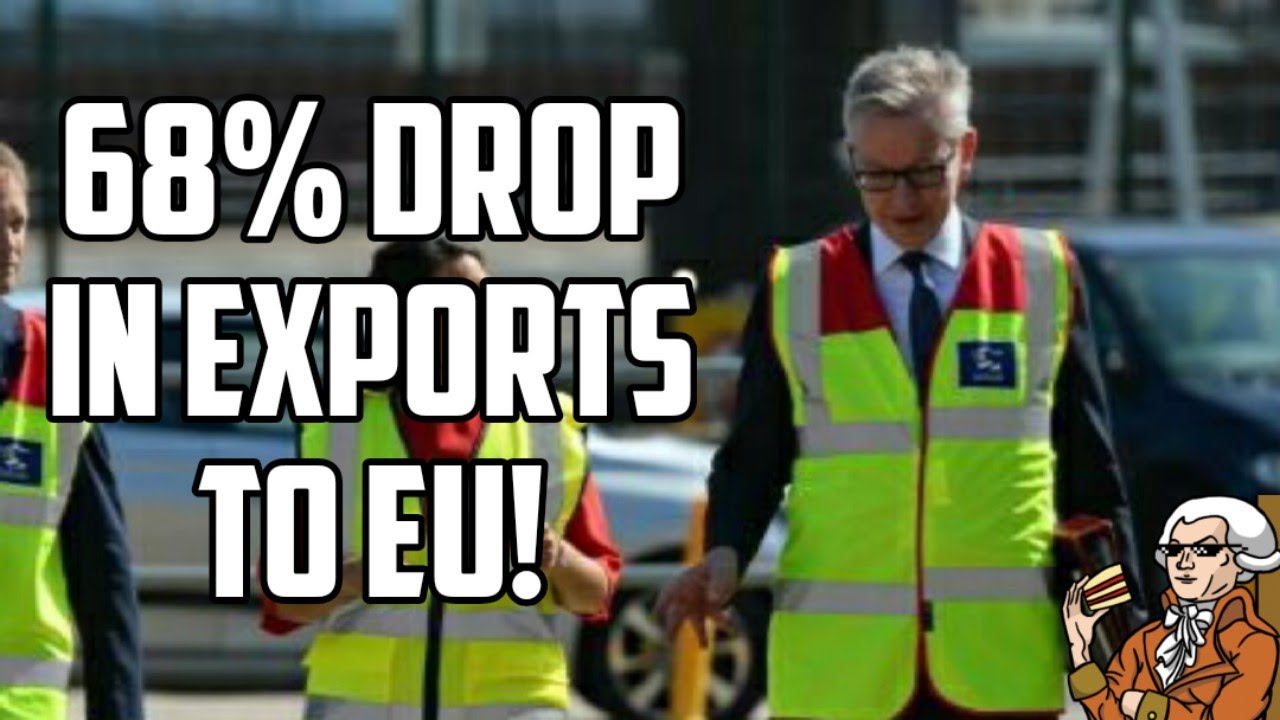 The Observer is reporting that the UK suffered a 68% drop in exports since January when the Brexit transition period ended. The Road Haulage Association has...