Iran can do little in reality , the US has just put on station a very large battle group led by the USS Nimitz .

The very last thing the Iranians want is a frontal war , these assassinations , attacks on their military infrastructure expose their inherent weakness

Hezbollah will talk tough and do little

The method of execution was insane!!

Remote controlled machine gun in the back of a Nissan that self-destructed?!

Weirder still, is that a nuclear physicist got out of a bullet proof car, because he thought he heard gunshots?! 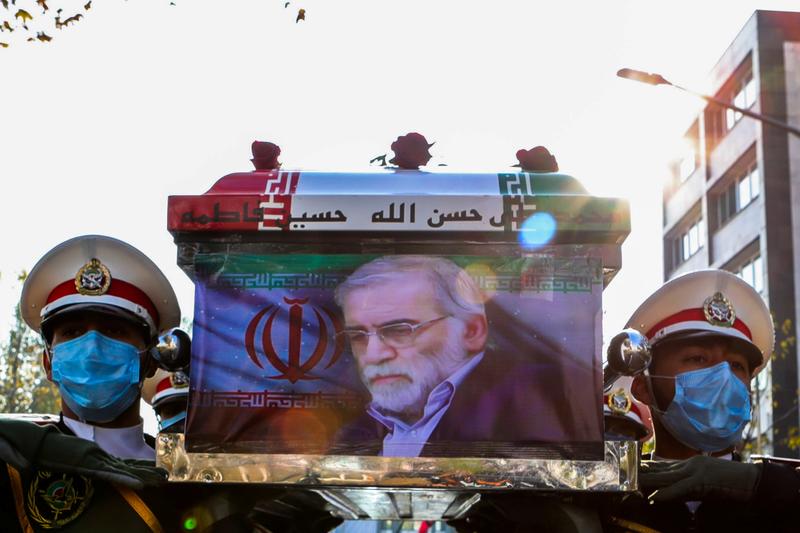 A senior Iranian official said on Monday an opposition group was suspected alongside Israel in the killing of a prominent Iranian nuclear scientist, an attack that has raised the prospect of a new standoff between Tehran and its longtime enemy. 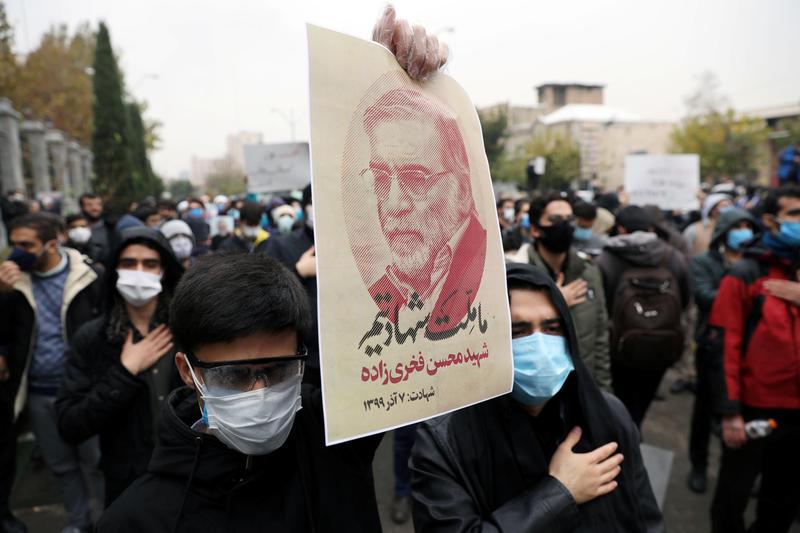 Iran's Guardian Council watchdog body approved a law on Wednesday that obliges the government to halt U.N. inspections of its nuclear sites and step up uranium enrichment beyond the limit set under Tehran's 2015 nuclear deal if sanctions are not eased in two months.

He was terminated by a team consisting of about 6 men and women there are no automatic machine guns there was satellite info following him and his convoy they knew who was in the convoy the types of the vehicles , the protection each vehicle had and where and what to do to stop them .

The Iranians are unable to show the weapons because they don't exist , the story is A to Z fabricated BS because as usual the Iranians were found to have their pants down

Oh yeah, the story was reported with the amount of credulity it deserved. 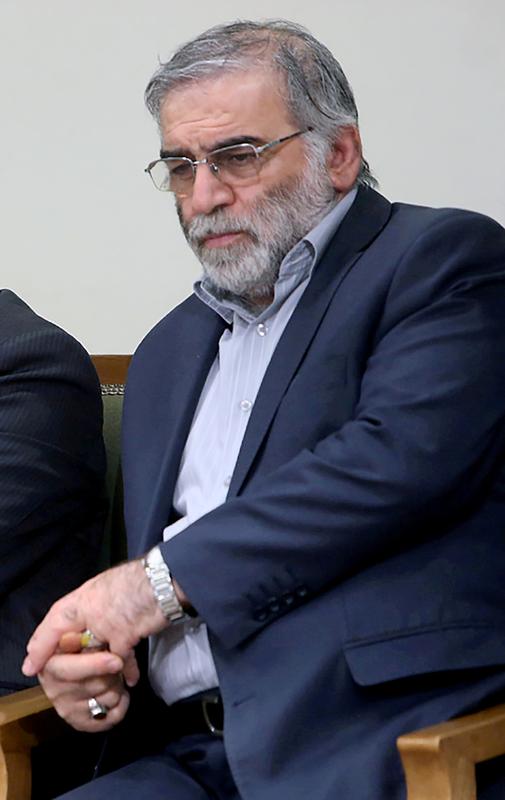 The killing of Iran's top nuclear scientist last month was carried out remotely with artificial intelligence and a machine gun equipped with a "satellite-controlled smart system", Tasnim news agency quoted a senior commander as saying. 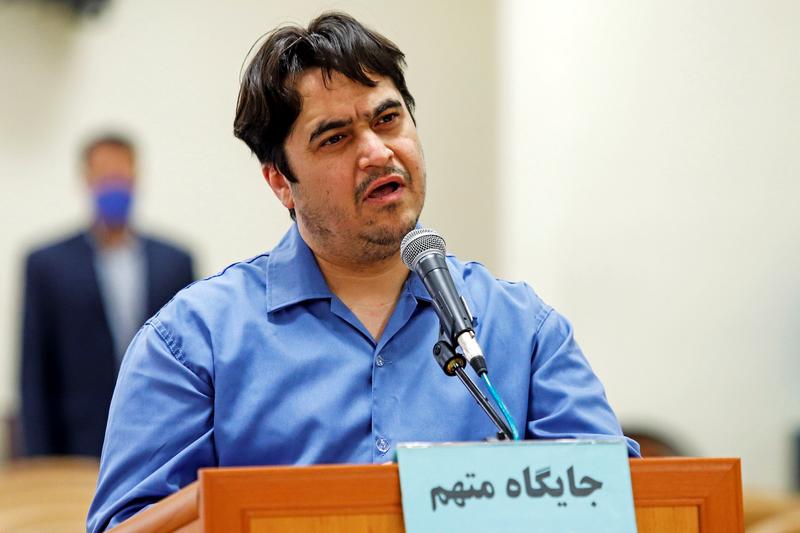 Iranian dissident journalist Ruhollah Zam, who was convicted of fomenting violence during the 2017 anti-government protests, was executed on Saturday, Iran's state television reported.

I read the same report , it sickens me , there is a report not yet in the public eye that the Supreme Leader Khamenei is not well and that they are preparing for his successor FYI who will also be an Hard Liner

Iran is in a bind , its economy has shrunk , it cannot support as it did its proxies and its people are both hungry and angry , the execution sends a message to the people that the Leadership will not countenance any form of dissent