As advised, shit for brains can never substantiate a thing and is utterly unable to prove a single world " 100s of Mosques and DOZENS of churches" Berry is a useless liar , he just proved that he is a stupid worthless piece of shite

Everyone knows its true - a pogrom much bigger than Krystalnacht with 100,000 or so killed immediately and probably 2 million killed later.

Did Berry prove his allegation - no , he cant and he wont - he never does .

100s of Mosques and DOZENS of churches"

With no need for digging, archaeologists discover temples, an elaborate public bath complex and a monument never seen before.

An international group of scientists have discovered new prehistoric monuments underground that may help unravel the mystery of Stonehenge.

An international group of scientists have discovered new prehistoric monuments underground that may help unravel the mystery of Stonehenge.

I knew Stonehenge was part of a much wider landscape. What's new is the discovery of really deep pits. I once saw a prog that said that Stonehenge and environs had been planned by an architect and a mathematician.

I am in favour of the theory it is a calendar to mark the Winter Solstice. 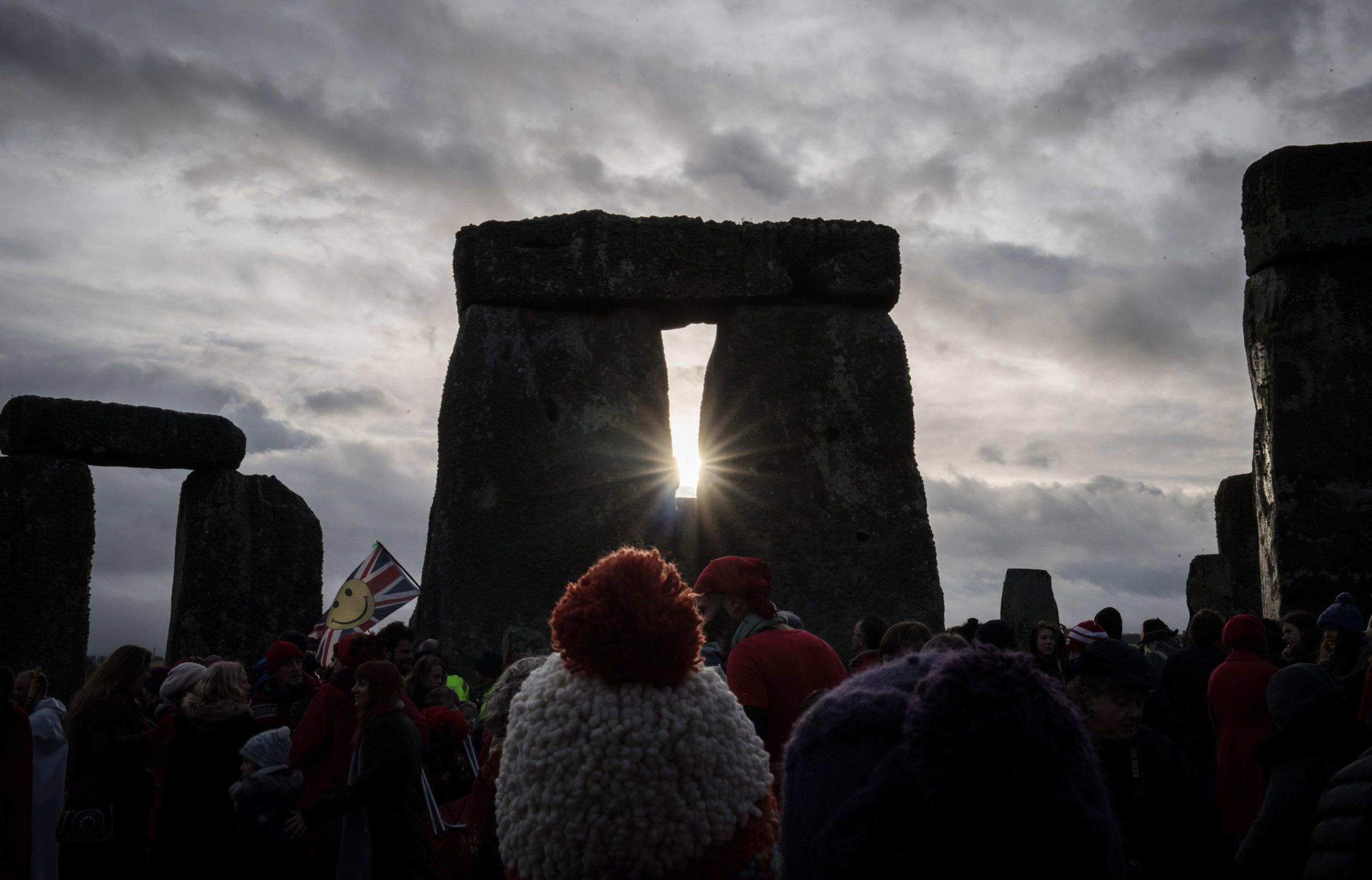 Throughout history there has ben a global tendency to build religious buildings on top of pre existing buildings but more grandiose. This new discovery may be the same.

Unfortunately we still don't know enough about Durrington Walls. It has been suggested that the massive pits once held timbers, like Woodhenge to the south, but until one of the pits is excavated we won't know.