Latest 8:49 AM by el gringo (ramseylurker)

Democrats debated ... but they couldn't take the attention off this guy

The debate couldn't steal the attention from the impeachment hearings earlier in the day.

Just hours before the debate began, US ambassador to the United Nations Gordon Sondland delivered damning testimony before the House Intelligence Committee, saying that US President Donald Trump expressly directed him to pursue a "quid quo pro" with Ukraine.

This is simply not true - I watched Sondland's entire testimony.  What he said, in fact, is that when he asked Trump "what do you want from Ukraine", Trump replied "I don't want anything - no quid quo pro, nothing  I just want Zelesky to do what he campaigned on". When Sondland was asked what Trump was referring to, he answered (paraphrasing here) that Trump wanted Zelesky to work on cleaning up Ukrainian corruption.  When Sondland was asked about whether conditions were attached to the release of aid to Ukraine, he replied that it was his presumption that it was, but that Trump never specifically directed it.  When asked if anyone had specifically directed it, if any one person in the entire world had directed him to pursue any conditions attached to the aid, Sondland repllied "No".
CC to Di (amina046)
0
ReplyToggle Dropdown
Msg 158 of 202 to Jenifer (Zarknorph)Zarknorph
In reply toRe: msg 157 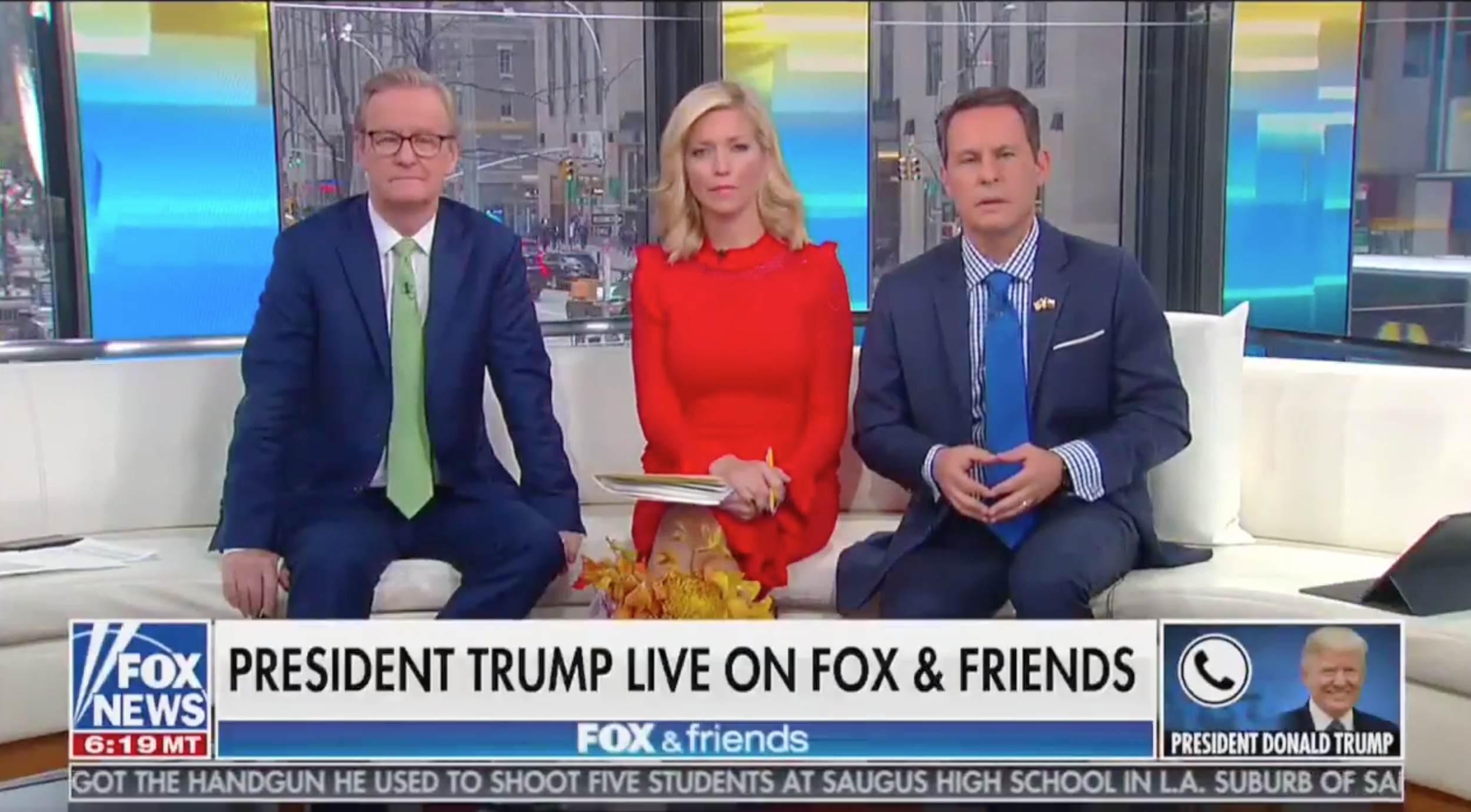 Opinion: Psychiatrists and Republican strategists are worried about Trump after this week

'He has terrible judgment, and if he had real lawyers they would've hit him with a cattle-prod before they let him do that interview'

Donald made the phone call the day the Whistleblower's complaint dropped.

I'm sure it's just coincidence.

He said that at the beginning of his testimony.  He later amended it to "my presumption was it was quid pro quo".

Sorry, you lost me..

Why does the US presidential race need yet another ageing warrior?

Don't get me started - if I open my mouth, I wil vomit!