Having little knowledge it is rather difficult. Had a cursory look and go with the Pirates.

They also call for transparency for politicians and oppose the offshore detention of refugees.

Sounds as good as any proposal I saw.

I got a pamphlet for the Australia First Party yesterday.

It was a rambling stream of semi-coherent consciousness steeped in ignorance.

And the grammar was shocking.

I got a pamphlet for the Australia First Party yesterday. It was a rambling stream of semi-coherent consciousness steeped in ignorance. And the grammar was shocking.

Did it mention the strongest argument in their play-book against large scale immigration, the terrible fate of the Palestinians? 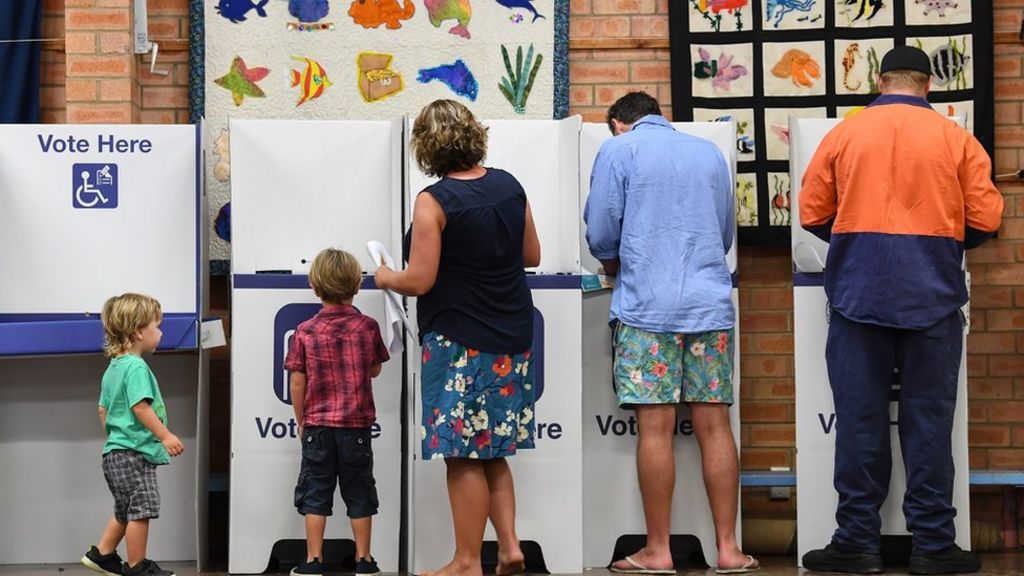