I may have posted you this before - the leadership roll call of a typical English-speaking society:

0
ReplyToggle Dropdown
Msg 26 of 232 to BerryStephBerrySteph
In reply toRe: msg 25

Okay, once again - I can't tell if you're joking.

You started that list with Theresa May, that is odd.

Nicola, I agree with.  Good choice.

I meant world leaders.  Not leaders of political parties.

And if Arlene is on your list - you and I will have to simply agree to disagree right here on the definition of intelligent.

I didn't really post that list in answer to your challenge "people vote for intelligent competent leaders".

I'll wait for your considered opinion on the murderous threats coming out of the government of a nuclear armed nation (the only such in the Middle East) one that is practising Lebensraum along with mass-murder and expulsion of  faith minorities.

Nothing remotely like that ever been going on in or coming out of Northern Ireland!

All he knows how to do is post memes and op eds from conservative blogs.

He has no opinions of his own.

A bi-partisan bill working its way through Congress could drastically change how copyright claims are processed, and would create a system to impose up to $30,000 in fines on anyone who shares protected material online.

In other words, the Congress wants to make it easier to sue people who send a meme or post images that they didn’t create themselves, essentially a giveaway to lawyers who sue unsuspecting suckers for a living.

Already, copyright trolls have forced Moonbattery.com to stop using graphics that are not embedded so as to avoid legal fees. The situation is about to get worse.

From the Copyright Alliance, which hopefully won’t sue me for quoting them:

On July 18, 2019, the Senate Judiciary Committee passed S. 1273, the Copyright Alternative in Small-Claims Enforcement Act of 2019 (CASE Act), legislation that will provide U.S. creators with a viable means for defending their copyrighted works through the creation of a small claims tribunal within the U.S. Copyright Office.

Sponsors include infamous moonbats Dick Durbin and Mazie Hirono in the Senate, Jerry Nadler and Ted Lieu in the House. However, some Republicans like John Kennedy are also on board.

The immediate effect will be to kill the meme, a political art form at which conservatives excel but liberals flounder, much like talk radio.

A Fight for the Future campaign explains what this will mean for you if the bill becomes law:

Have you ever shared a meme that you didn’t make? Or downloaded a photo you saw on social media? If Congress has its way, you could soon get slapped with a $15,000 fine by copyright trolls––with no chance of appeal––just for doing normal stuff on the Internet. These trolls buy up copyrights with the sole intent of sending out mass threats and lawsuits to harvest settlements.

Next, after they have purged graphics from every website with a smaller budget than CNN’s, they will go after extracted text, so as to wipe out blogs like this one completely.

A free and open Internet is too much of a threat to the Powers That Be to be allowed to exist indefinitely. Bureaucrats will regulate the life out of it, using copyrights and/or “hate speech” as the pretext. Soon we will be left with an Internet as bland, elitist, and 100% politically correct as PBS television.

Ironically you have oddly posted correctly as the title of this thread is Ignoring the debate on Climate Change.

Your irrelevant nonsense is acceptable, as clearly no one has any discernible interest in it, therefore you are in no danger of hijacking. 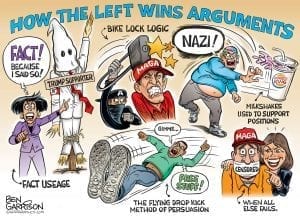 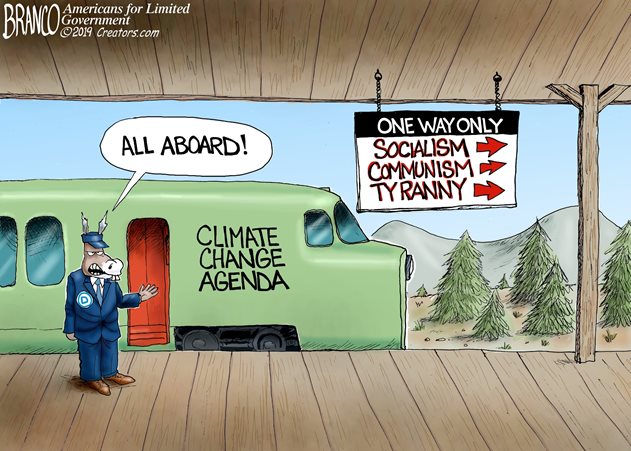 0
ReplyToggle Dropdown
Msg 32 of 232 to ElDotardoElDotardo
In reply toRe: msg 31

This might help you shake off some of the ignorance.

They're the cases against climate science that were buried years ago, yet somehow refuse to die. Here's a handy guide for killing the undead.