Latest 9:12 AM by ElDotardo 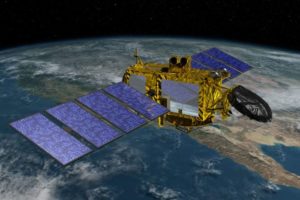