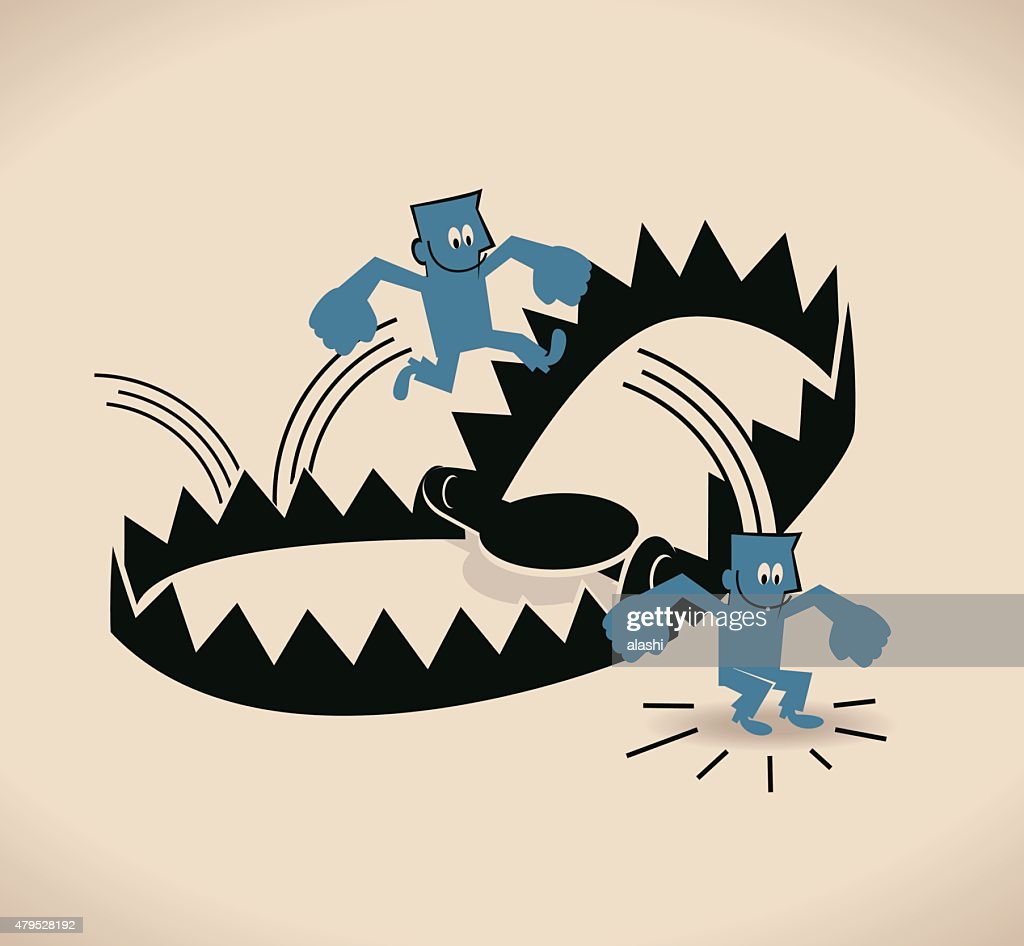 Here is another use. You have probably heard of teachers who graded on the curve. this has a bad rep because most teachers who did so did not understand the concept, which only works if you have the perfect test, tught by the perfect teacher, to perfect students, under perfect conditions.  and it never is, on an ABCDF grading system and you test 100 students 2.5 will get an A or F grade, 15 D or B, and 65 C. However this is never the case so if there are 100 questions, and the highest score is 95, and the lowest is 25, with the average is 60, you use a statistical formula that comes up with a standard deviation from the average which would be a grade of "C" giving a deviation of about 11. So a student to get a A grade would have to
...[Message truncated]
View Full Message
0
ReplyToggle Dropdown
Msg 22 of 610 to RGoss99RGoss99
In reply toRe: msg 21

That was a rather longwinded explanation for the fact that you consider most of us as not being of your superior intellect!

1. While this may be a conversation between two persons, e.g. relatively private, on social media, many questions asked by a person, are probably ones that might or should have been asked by others following the discussion

2. For every person who feels a long winded response is patronizing, there are others for which the short versión would simply be confusing.

3. Many of my posts, are simply providing text for some writing projects in which I am involved, so these, or parts thereof are saved, catalogued, and filed for my furure reference. In fact cross referenced with responses to them for future study. In the case of your point, no cross reference is relevant since there is not much one can do with your unspecific complaint.

For every person who feels a long winded response is patronizing, there are others for which the short versión would simply be confusing.

Some people will grumble about anything.

0
ReplyToggle Dropdown
Msg 26 of 610 to BerryStephBerrySteph
In reply toRe: msg 25

Behind the specific grumble, is usually a passive-aggressive statement regarding their own personal issues and frustrations.

On a broader scale, one might study the personal issues of those who vote for Trump or Brexit, often just unhappy people looking for some place to get reléase from personal problems and frustrations. In the Brexit situation the problems of the U.K. are real, but I fail to see any solutions for them comming out of leaving the E.U.