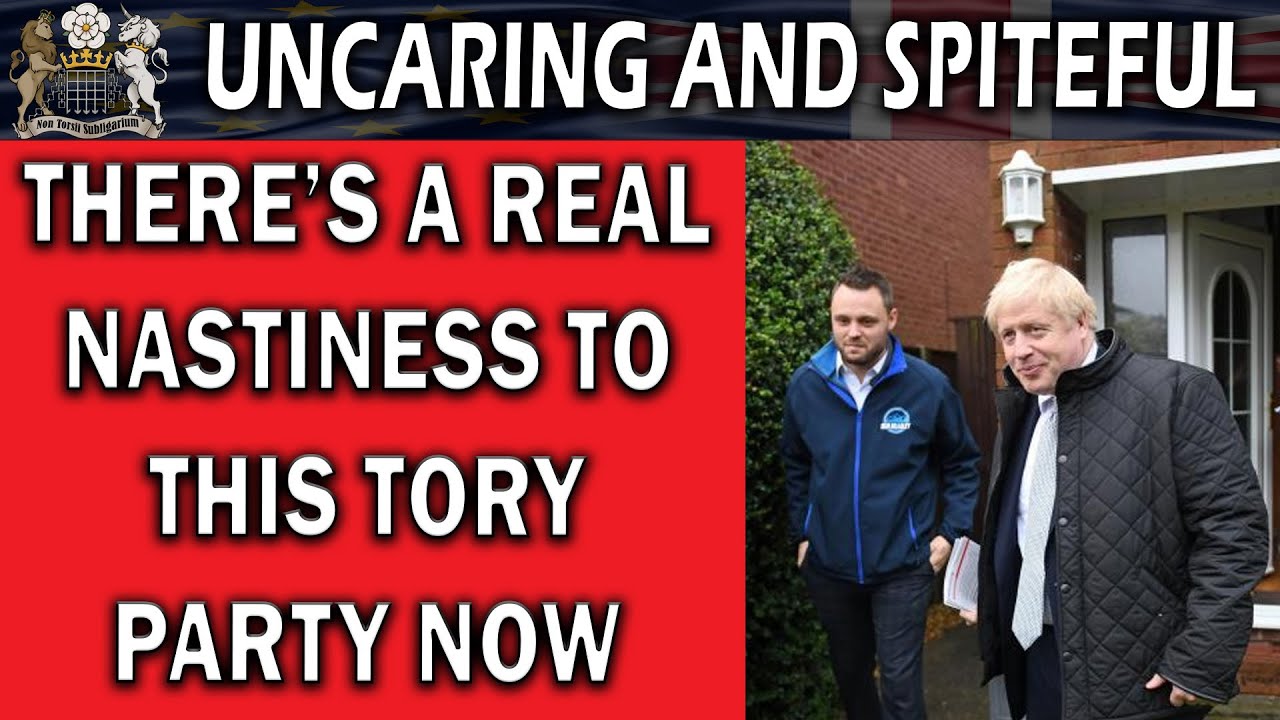 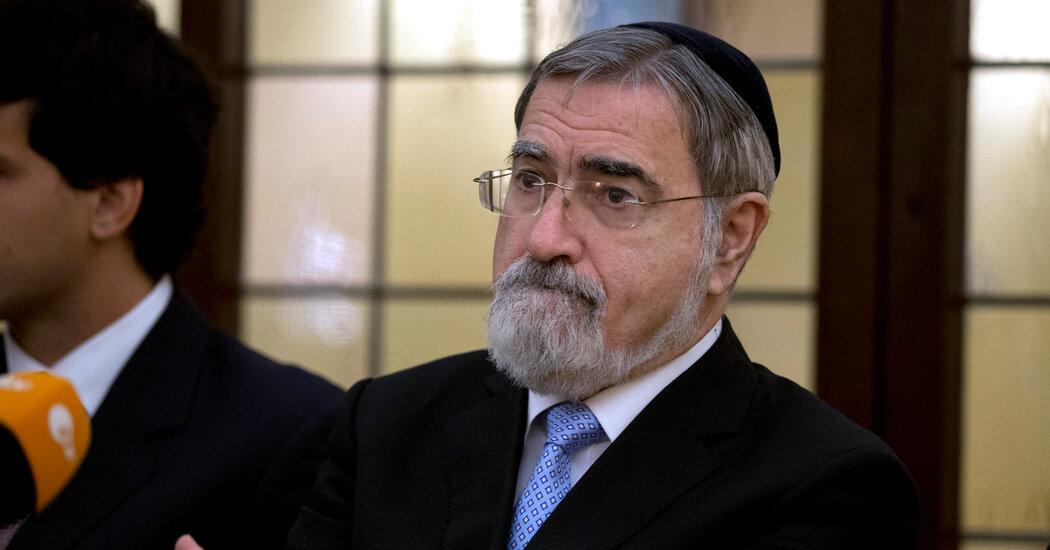 He officiated at our wedding in London back in 1985 he was a stunning individual who crossed the line with Christianity and Islam with ease and was liked and respected by anybody that he met.

He was a fervent believer in Israel though he never agreed with all that happened but his belief was that ultimately we would become the nation our forefathers predicted ………………………. 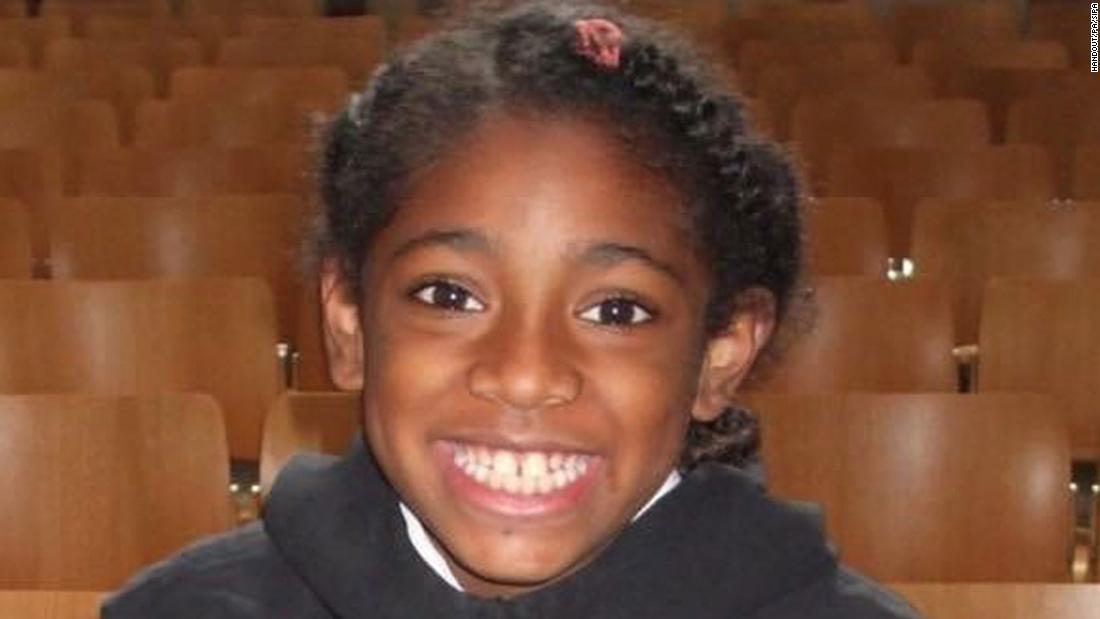