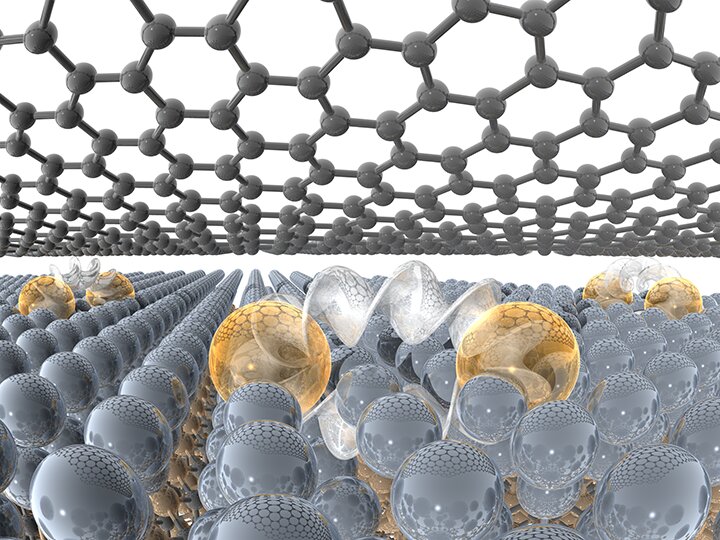 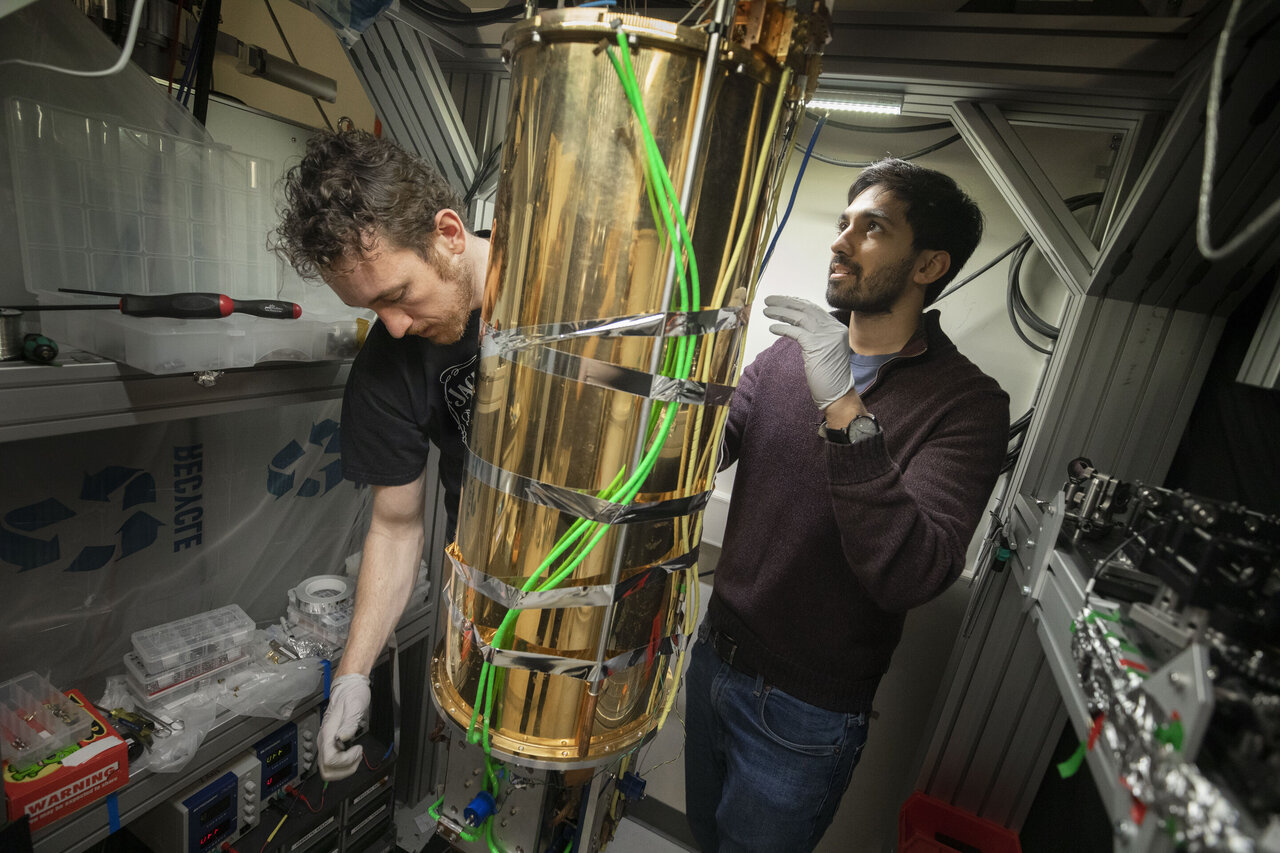 Researchers demonstrate the missing link for a quantum internet

A quantum internet could be used to send unhackable messages, improve the accuracy of GPS, and enable cloud-based quantum computing. For more than twenty years, dreams of creating such a quantum network have remained out of reach in large part because of the difficulty to send quantum signals across large distances without loss.

You need to listen to this, it's beautiful!

The coronavirus has been translated into music, and it's surprisingly beautiful

Scientists have translated the characteristic spikes of the new coronavirus into music. It's surprisingly soothing, and could play a role in helping us understand the virus better or even develop drugs to fight it.

The promise is enticing - a safe form of nuclear power to end the world's reliance on fossil fuels. But can it be done?

The promise is enticing - a safe form of nuclear power to end the world's reliance on fossil fuels. But can it be done?

That's much more optimistic than previous reports I'd seen:

"Five or six years ago, ITER was not in a good shape. It was late, it was over-budget. But a new directorate was put in on the project and they have really got the thing moving in the right direction."

How close are we to having nuclear plants that fit the clean, green bill? We explain how different nuclear technologies work and where the research is up to.

The first plasma experiments are now expected to begin in 2025.

For ITER to be considered a success, according to Professor Garrett, it must demonstrate that it can achieve an energy gain of a factor of 10.

"The second goal is to be able to maintain that condition for many minutes at a time, so maybe 10 minutes, up to an hour, and that's what you would need for a steady-state power reactor."

0
ReplyToggle Dropdown
Msg 55 of 111 to BerryStephBerrySteph
In reply toRe: msg 54

Two experiments show key components of quantum computers known as qubits can operate at much higher temperatures than seen before.

Two experiments show key components of quantum computers known as qubits can operate at much higher temperatures than seen before.

I have made so many wrong predictions about technology that its embarrassing. Over and over I've said that computers (much though I love them) won't be able to do this that or the other.

My predictions on national matters have sometimes been very wrong too - but at least I can recognise and expose the driving forces.

0
ReplyToggle Dropdown
Msg 57 of 111 to BerryStephBerrySteph
In reply toRe: msg 56

Unlike human rescuers, AI does not fatigue or become distracted which means when a search goes on for days, and sometimes weeks, there is a much greater chance of success.

great idea hope it succeeds , with enormous oceans you need to have ever more efficient search and rescue capabilities