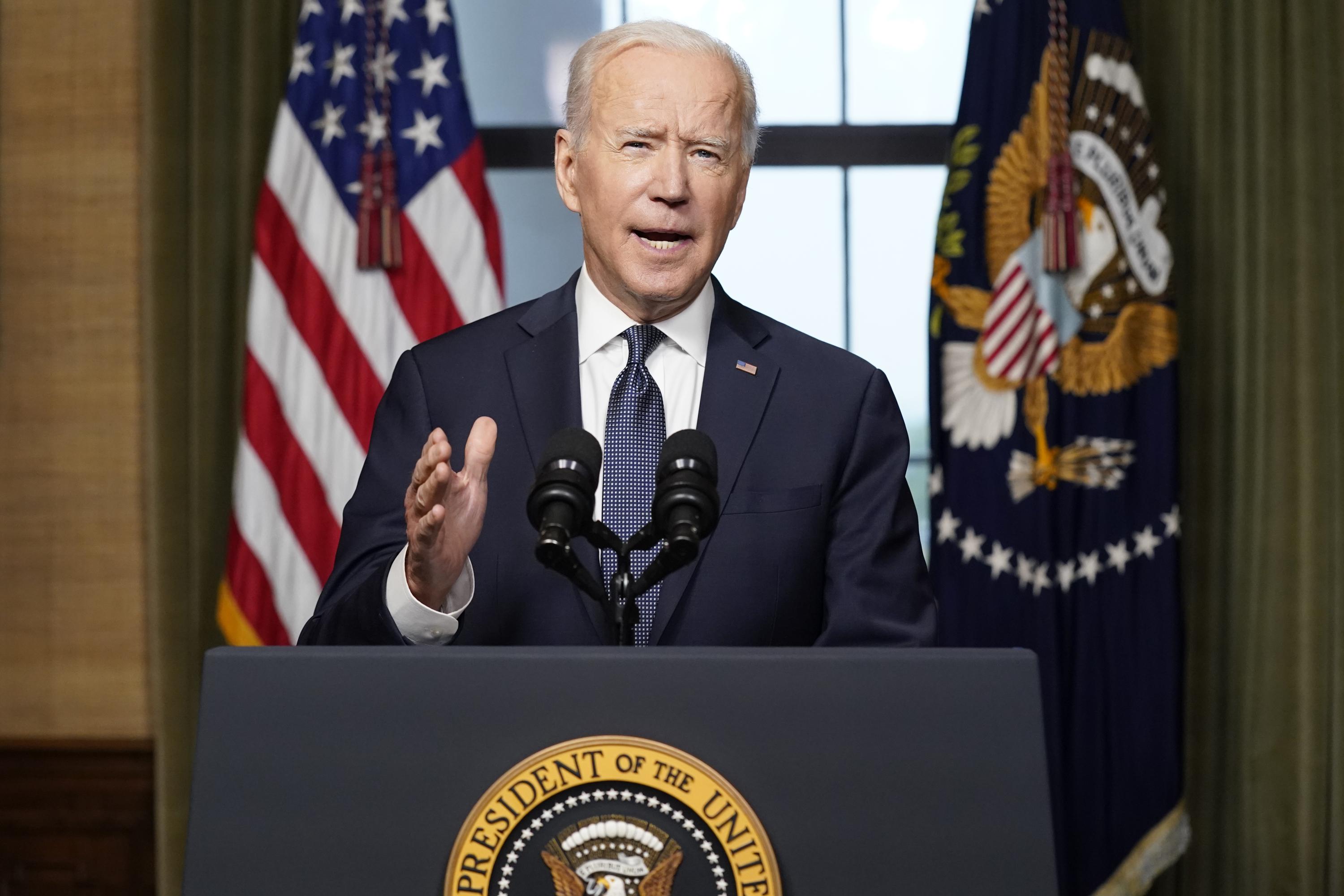 WASHINGTON (AP) - President Joe Biden and other top U.S. officials were stunned on Sunday by the pace of the Taliban's nearly complete takeover of Afghanistan, as the planned withdrawal of American forces urgently became a mission to ensure a safe evacuation. 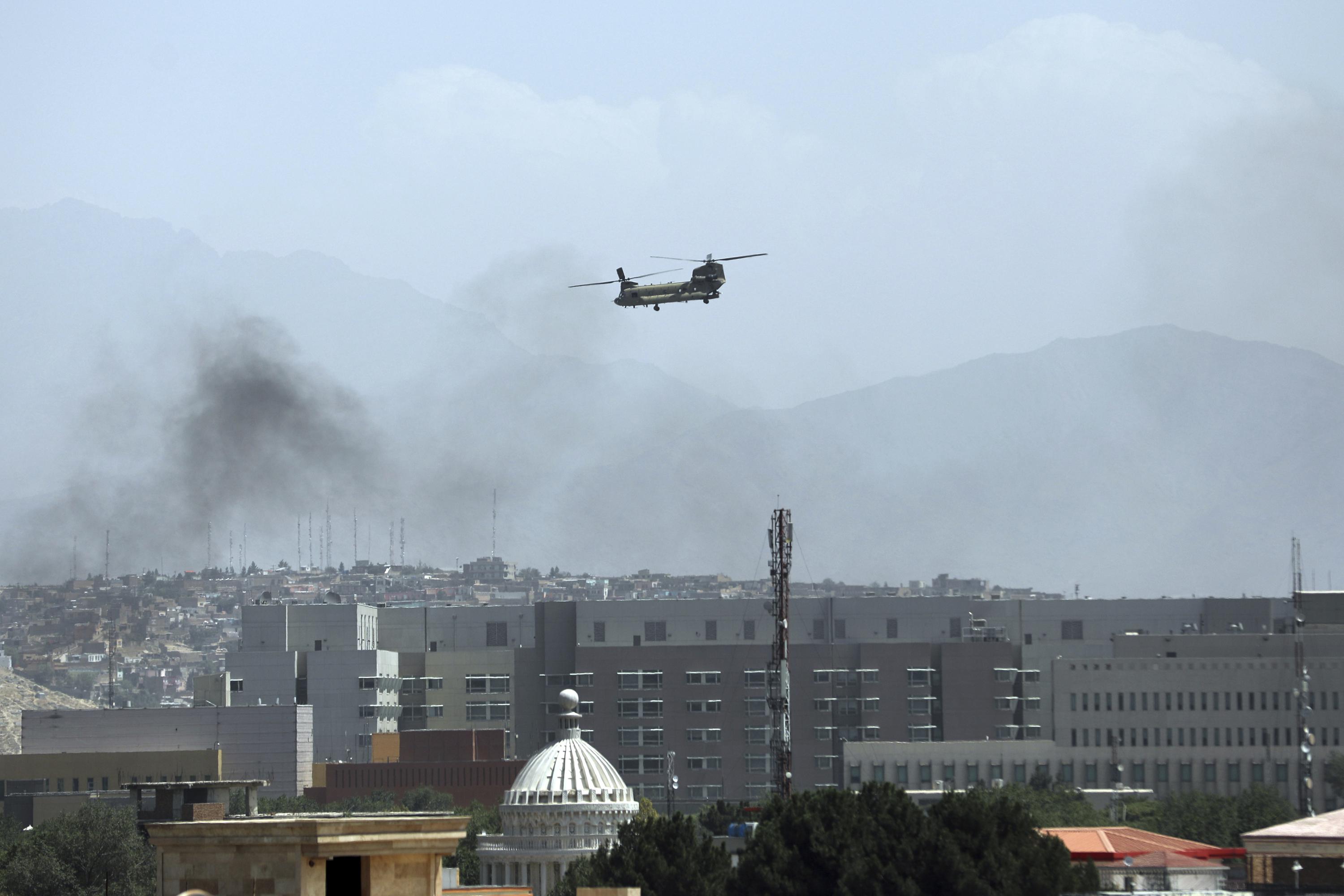 The chop of U.S. military helicopters whisking American diplomats to Kabul's airport punctuated a frantic rush by thousands of other foreigners and Afghans to flee to safety as well, as a stunningly swift Taliban takeover entered the heart of Afghanistan's capital.

The West has been fighting an enemy that will not die

We should have learned these lessons. Anything short of complete and total victory would always be claimed as a win by the Taliban, writes Stan Grant.