Latest 16-May by TarheelYank

Latest 16-May by EmericD

Latest 16-May by schnuersi

The LOP looks pretty reasonable to me tbh.

A lot of people seem to think the tkb-022pm is bigger than it is for some reason but the gun is quite tiny. Here's two pictures which should help. It appears to come to a little past the crook of the one guy's elbow in the first pic.

Seems like the ACR is almost as length efficient. Which do u think would be most reliable and which would work best with CT ammo

I looked at a good side view of the gun, and compared the LoP with the length of the magazine (2.62 in).

As best I could measure it, the LoP is about 15 inches, which is typical for a bullpup, and much too long.

So moved the controls back and add a 20 cm telescoping butt. all the issues with a bullpup solved.

You're proposing improving a bullpup by making it less of a bullpup.  Fixing all of a bullpup's problems involves making it not a bullpup anymore...not an uncommon approach to the problem these days, actually.

1
ReplyToggle Dropdown
Msg 1458 of 2643 to MustrakrakisMustrakrakis
In reply toRe: msg 1457

Not at all.  What Red72 proposed would reconfigure the TKP 022 so it would be similar to typical bullpup rifles, with butt extending behind the magazine, and pistol grip closer to the magazine.  However, due to the gun's construction, the proposed modifications do not appear to be feasible. 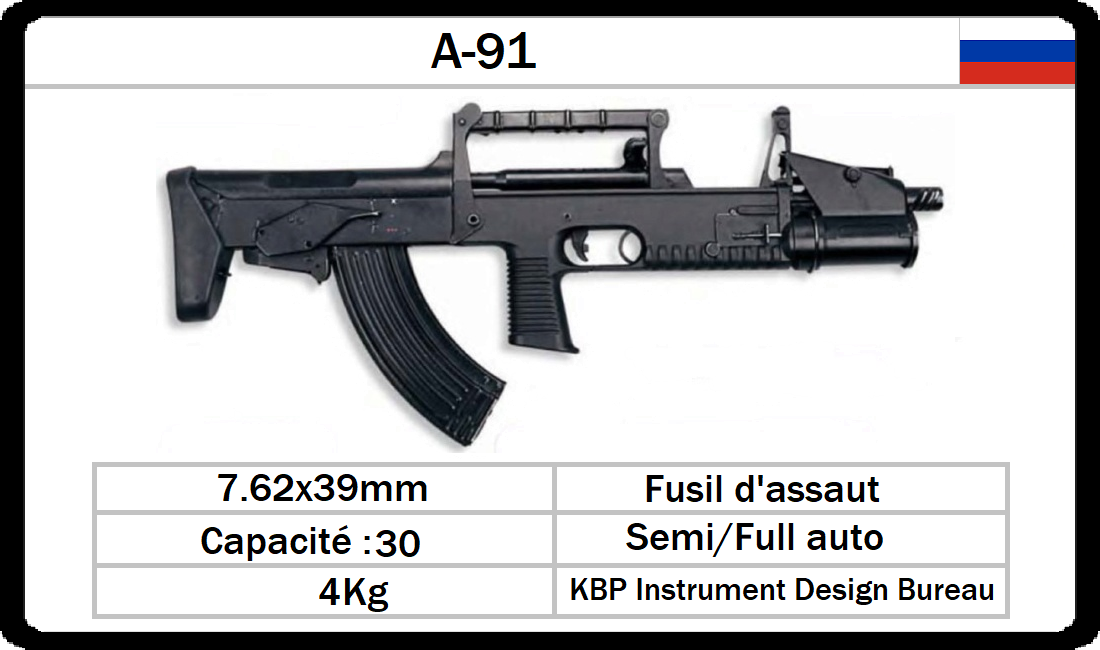 well, the guy holding the TKB-022PM on that photo is me, so I can tell ya it's not an 'arm' gun, as it is a bt too long for that role and it's balance too rearward even with the empty mag

add almot .5 kg worth of ammo and it will be terribly misbalanced to the rear

and clearing malfunction on this one... not something i can envision as a nice experience.

Thanks, Max.  I figured it was probably you in the photo.

Would this configuration be viable for a DMR with a longer barrel, full-length handguard, bipod, and suppressor? The center of gravity would be much further forward in such a weapon.

What Red72 proposed would reconfigure the TKP 022 so it would be similar to typical bullpup rifles, with butt extending behind the magazine, and pistol grip closer to the magazine.

In other words, making a bullpup less of a bullpup, and not really solving much in the way of problems either.  But while we're on the topic, how would a TKP 022 with a stock fix any of the issues associated with bullpups, let alone all of them?  Are the militaries that have already or are currently abandoning their bullpups doing so because they don't like the stocks?

1
ReplyToggle Dropdown
Msg 1463 of 2643 to MustrakrakisMustrakrakis
In reply toRe: msg 1462

In other words, making a bullpup less of a bullpup...

That is just not true.  It would not be "making a bullpup less of a bullpup."

It would be making a rather unusual bullpup be like most other bullpups.

In any event, the point is moot, because the proposed mod is not doable.

But while we're on the topic, how would a TKP 022 with a stock fix any of the issues associated with bullpups, let alone all of them?

The only issue associated with bullpups I can see that would be fixed is that the gun's ejection is fully ambidextrous.

However, that "plus" comes with a critical "minus" -- it looks like the gun must be disassembled to clear stoppages.

Another negative aspect of the design is that the shooter cannot do a visual check of the chamber.

As I said in my first reply to Red72, the TKB-022PM has most of the usual bullpup issues, and more.

Are the militaries that have already or are currently abandoning their bullpups doing so because they don't like the stocks?

I can't answer that question.  I have not seen any official statements citing the reasons for the change.  Have you?