Thanks for the primary source response Emeric, this has really cleared up any doubts surrounding the supposed accuracy issue, As I said before, I am not a personal believer in this theory, the post was to encourage discussion in this forum to get to the bottom of this, and it seems like we have

Rouge, I think your point about the hordes coming out against "plastic casings" will only prove to be more true as time goes on as this whole discussion has evidenced, the similarities are very obvious to previous evolutions in firearms and ammo design and their detractors (Glocks in your time, and TV/CT Ammo in mine), in addition it is really great news that neckless designs are indeed 1 MOA capable, this certainly has positive implications for the use of any future 5.56 + 7.62 neckless designs in existing DMRs and Sniper Rifles. And finally, does the GD rifle really weight 5.2KG!, that does not bode well for either the SIG or the Textron's weight

If I recall correctly, Emeric's neckless 5.56 was fired in a rifle with unmodified 5.56x45 or .223 chamber.  The TV neckless is designed to be shot with a chamber optimized for it.

There are essentially two different "neckless" concepts being discussed on this site, and the older one dates back a decade or more.  This is the one that Emeric has mainly discussed which is intended to permit longer-ogived bullets to be fired in existing weapons.  The 7.62x51 and 5.56x45 cartridges in normal brass cases are limited to relatively short ogives.  In Emeric's "retrofit" design, the neck is removed to allow the longer ogive of a more streamlined bullet to reach completely back to the shoulder of the cartridge.*   Unfortunately, this means that the full-diameter shank of the bullet must travel a significant distance (the distance formerly occupied by the neck material + original freebore) before it becomes supported by the rifling and bore.  We had suspected that there would be an accuracy penalty, but only recently has Emeric had time to actually test real world examples.  It is possible that future optimizations, including some to the projectile shape, might increase accuracy.

The second neckless concept is the one being used by TV.  In this case, the barrel is optimized for the cartridge, with the chamber's throat being moved back to permit a more normal jump to the lands.  This style of neckless cartridge should be significantly more accurate.

* At one point, when moderate-recoil General Purpose Cartridges (GPC's) were a major topic on this forum, I had suggested that a  lower-recoil GPC-style cartridge could be shot from a standard 7.62x51 weapon.  The cartridge would be neckless, permitting the use of a higher-BC 7.62 projectile and less propellant.  The thought was that the lighter, lower recoiling neckless round would be able to match energy of a standard NATO 7.62 round at long range (800m or so).  As it turned out, I was not the first person to think of the idea, and Emeric had already applied for a patent on it.

...guns and ammo just did a feature on their gun and is talking about 1 moa consistently including flyers.

Thanks for the info.  I don't have access to G&A.

Is it possible to shoot 1 moa with a MRDS, or did they have a different sight installed for the accuracy test?

I've found the cheapest way to get access to G&A is through an app on my tablet called 'Readly'. It costs about £9 a month here and has saved me a shed load of money and waste of paper in not buying loads of car, motorcycle and aviation magazines, which would only be read once. They have back issues of G&A going back to the end of 2014 and also have a few other firearms related magazines. You can normally get a deal for the first month for free to see if you like the magazine selection. The disadvantages are you don't get a permanent copy and loose access when the subscription stops.

That is a good deal.

I just bought the digital Nov 2021 issue for $5. Some maddening system where you buy it and they email it to you 24hrs later for some unknown reason.

Once it arrives I’ll get screenshots of the relevant TV / RM277 section and share it here so everyone can read it.

Excellent, I'm looking forward to it

I have the whole article as screenshots. I just wasn't sure if you were ok with me sharing them. Since you are, I will upload them later tonight to my Google drive and drop a link in here to that specific folder.

And here is the article as embed images for those reading on their phone. Guns & Ammo did a great job - I plan on re-subscribing. 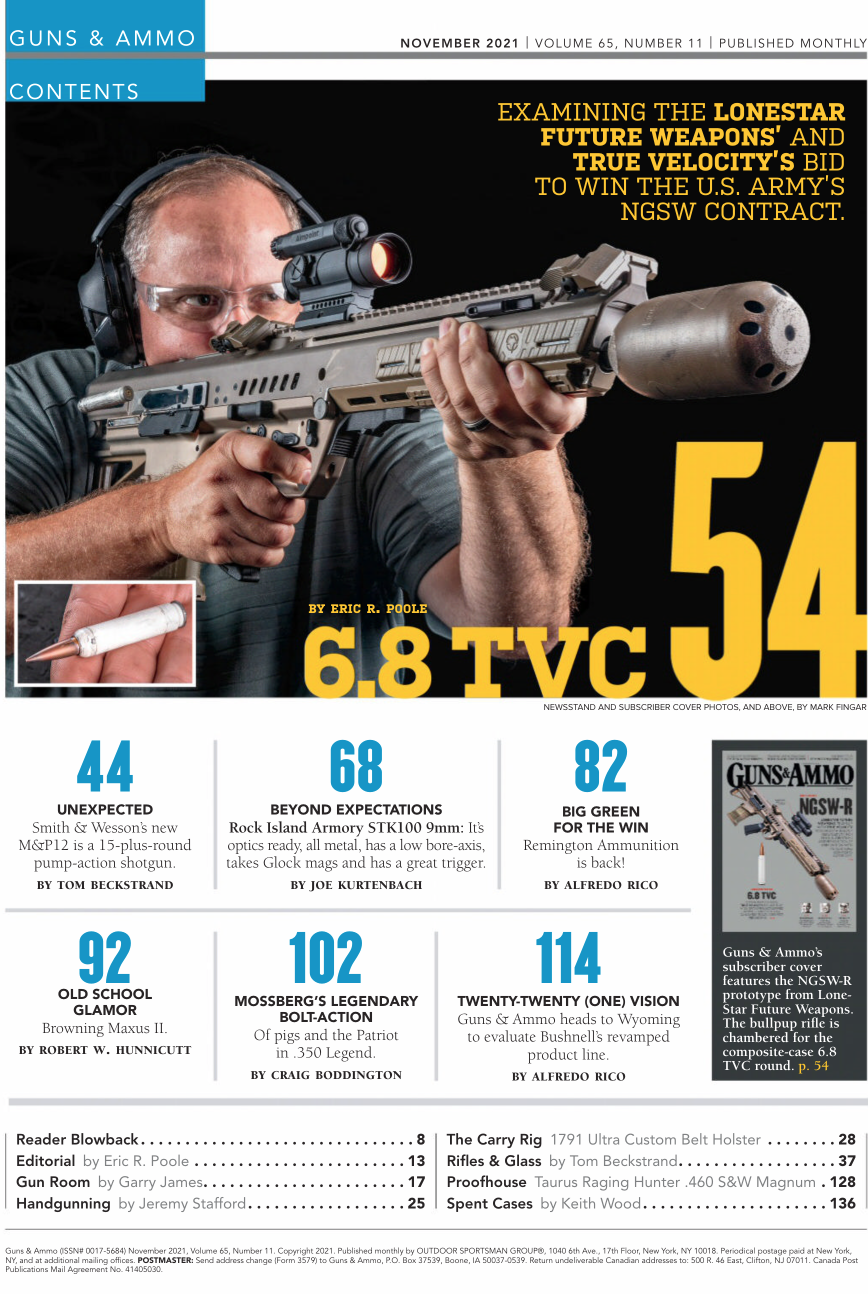 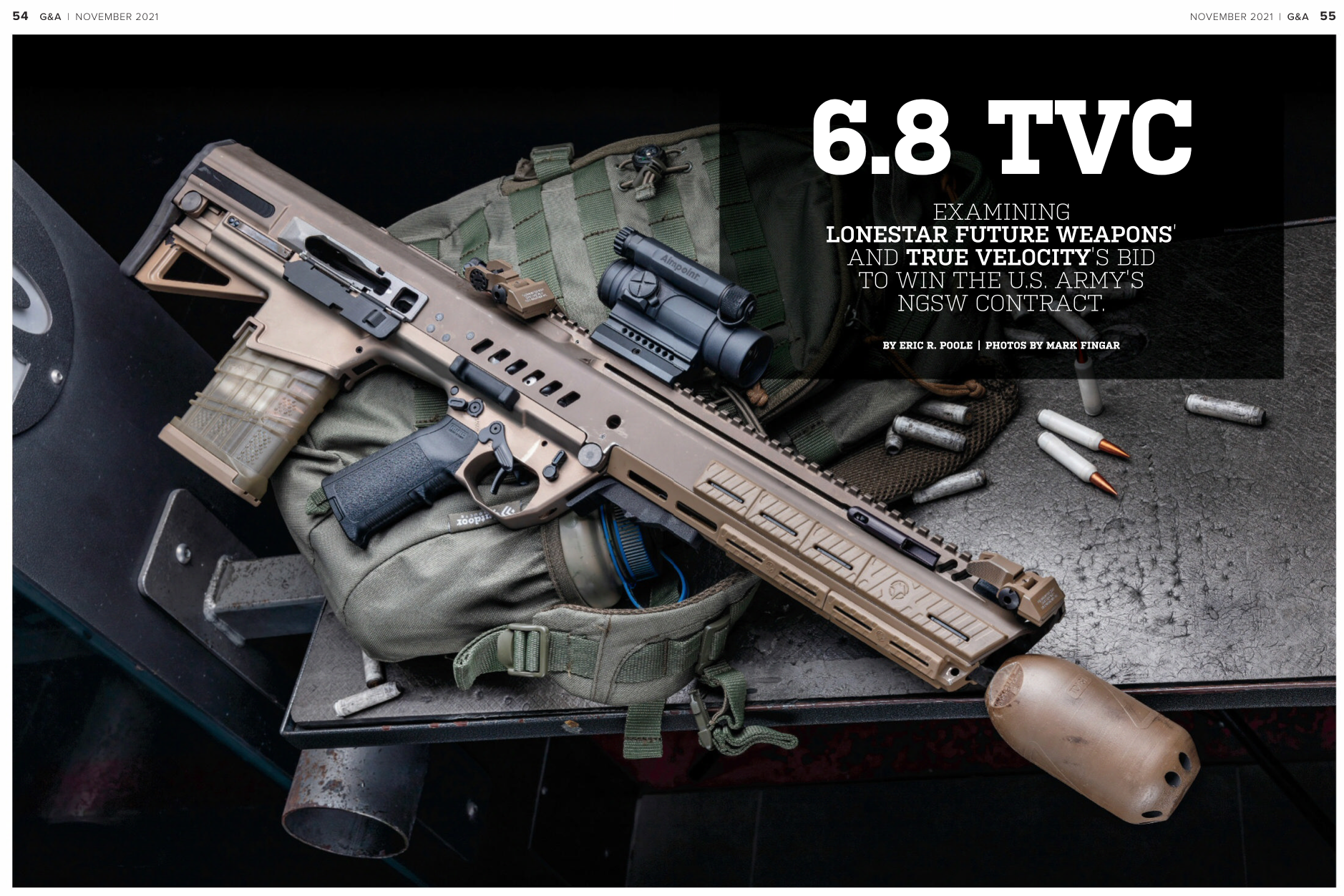 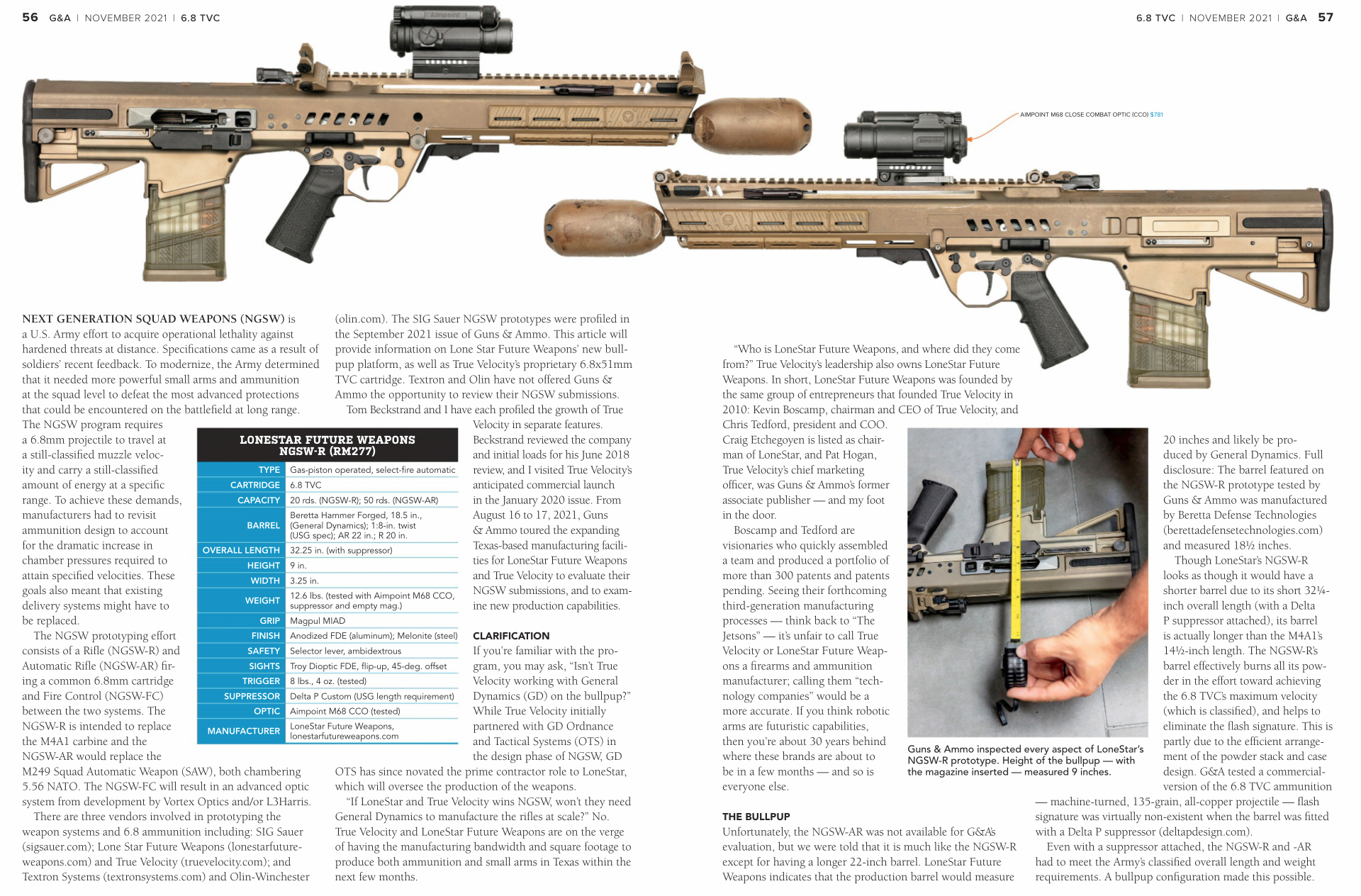 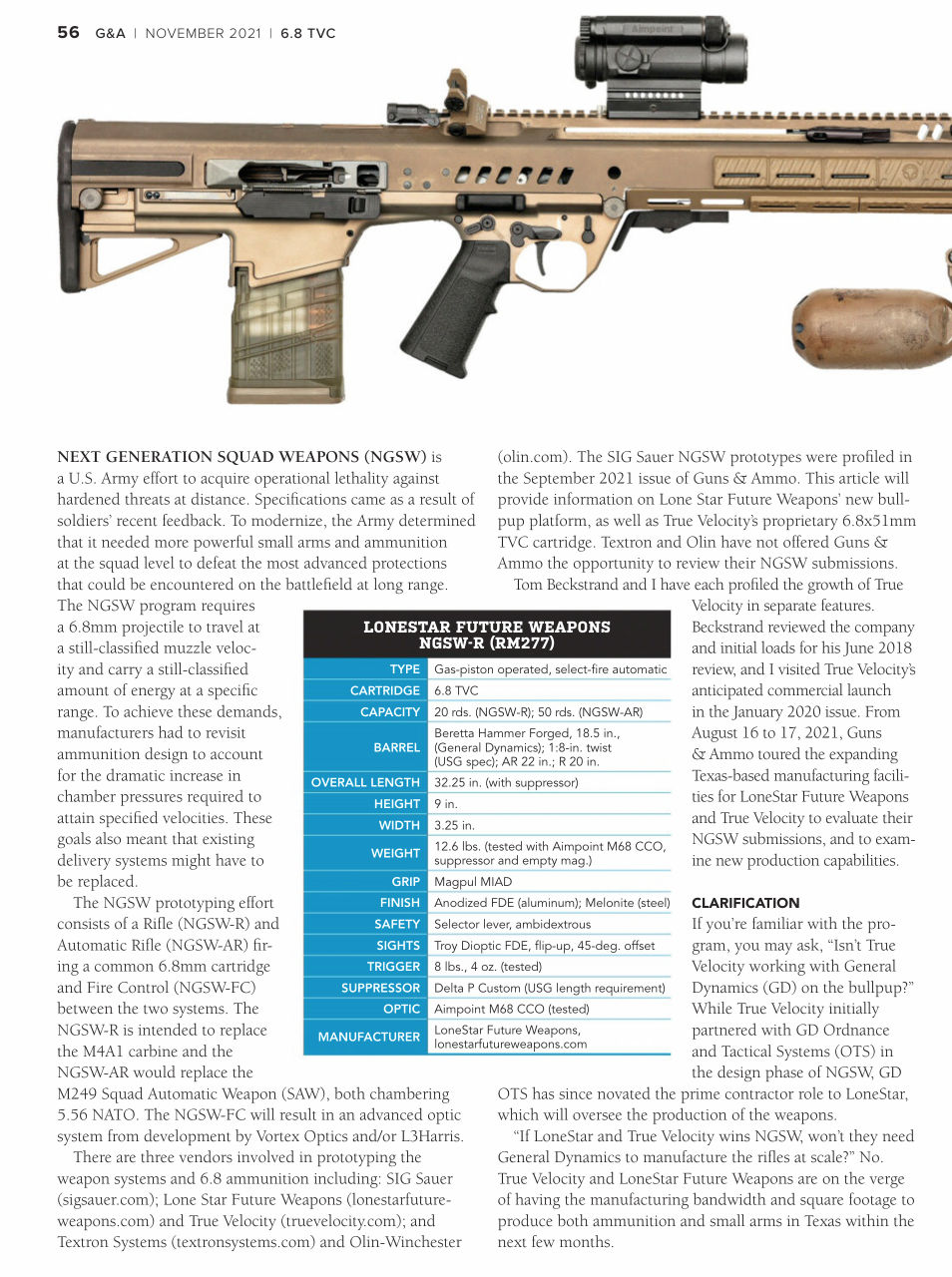 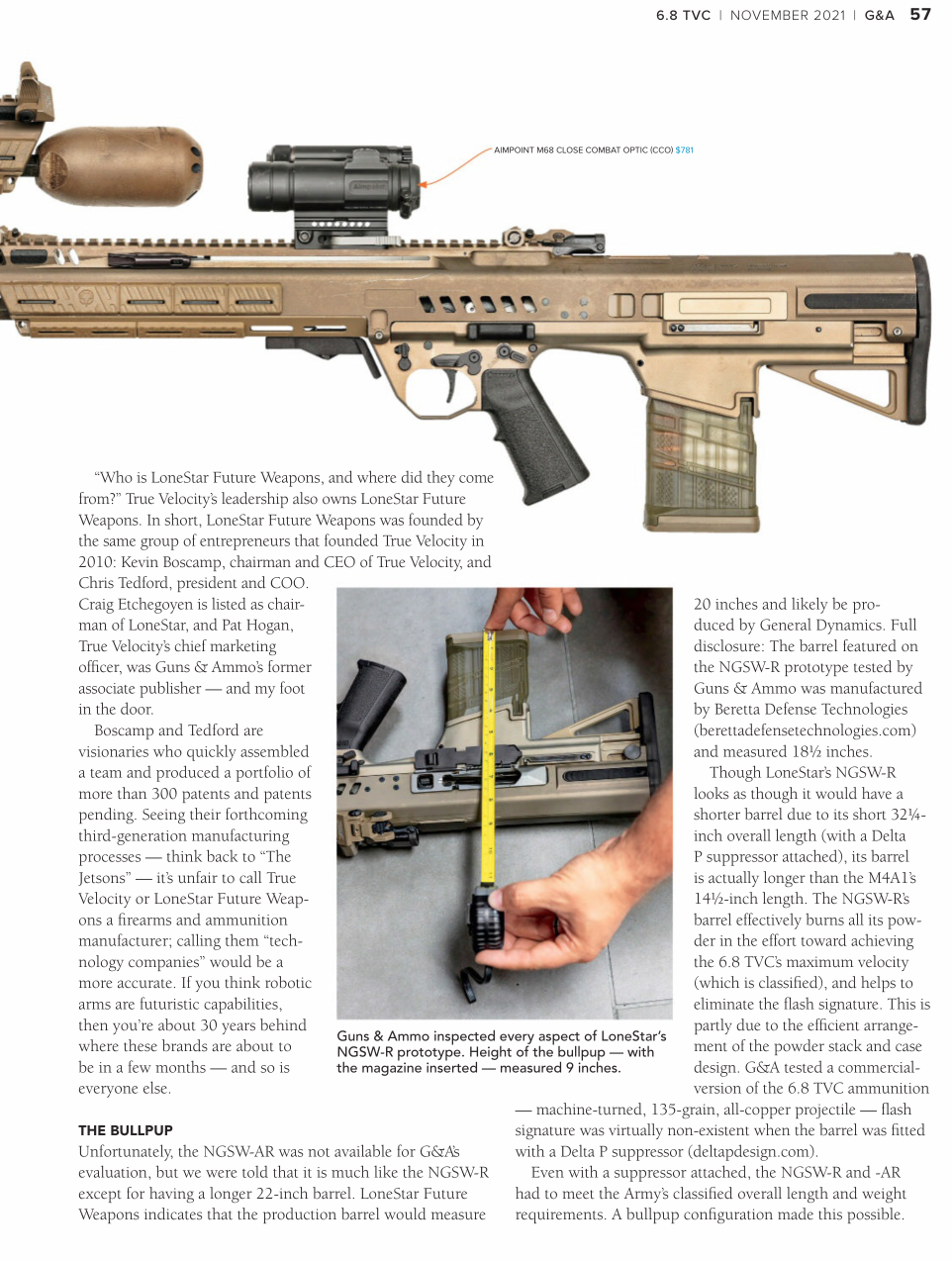 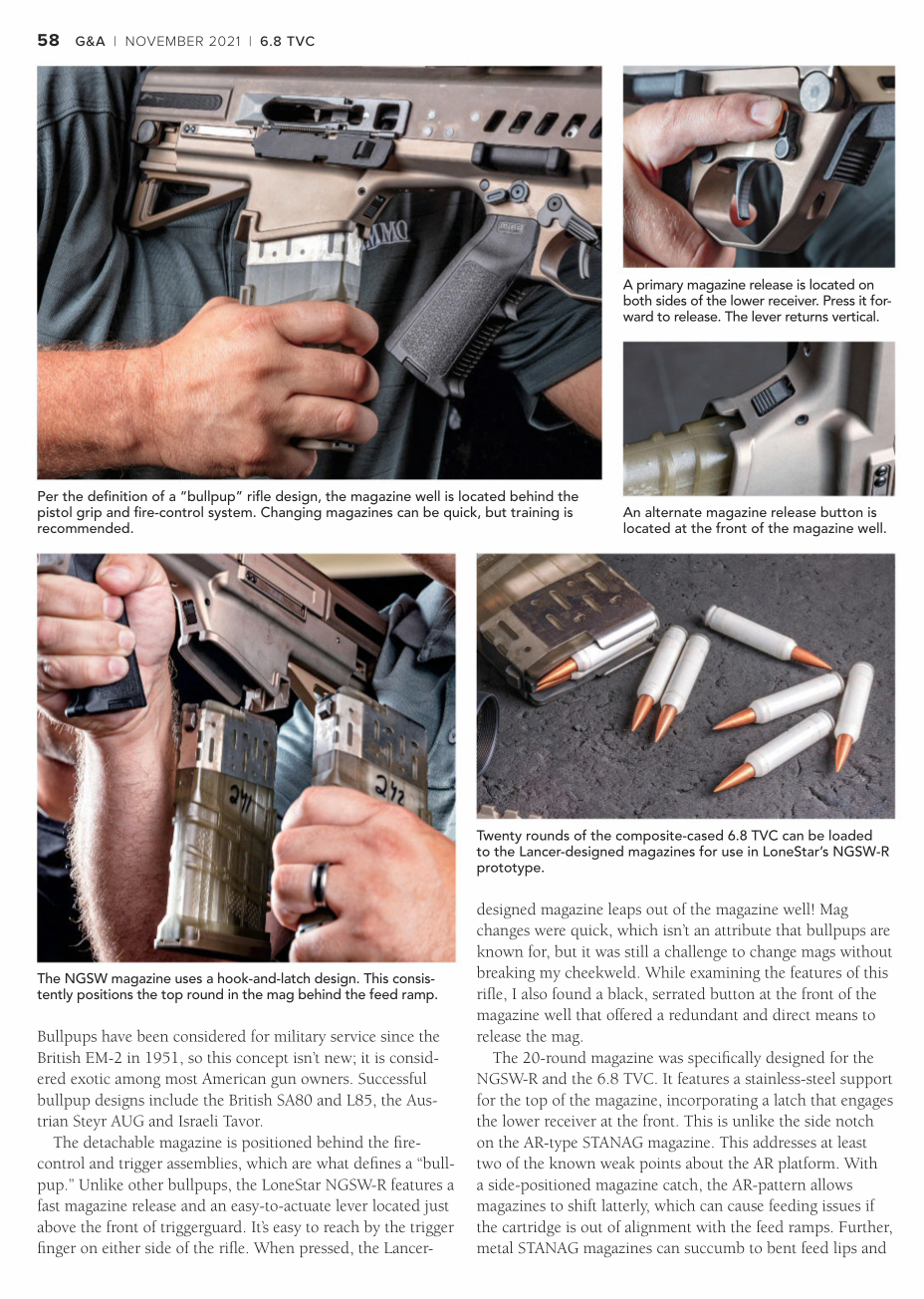 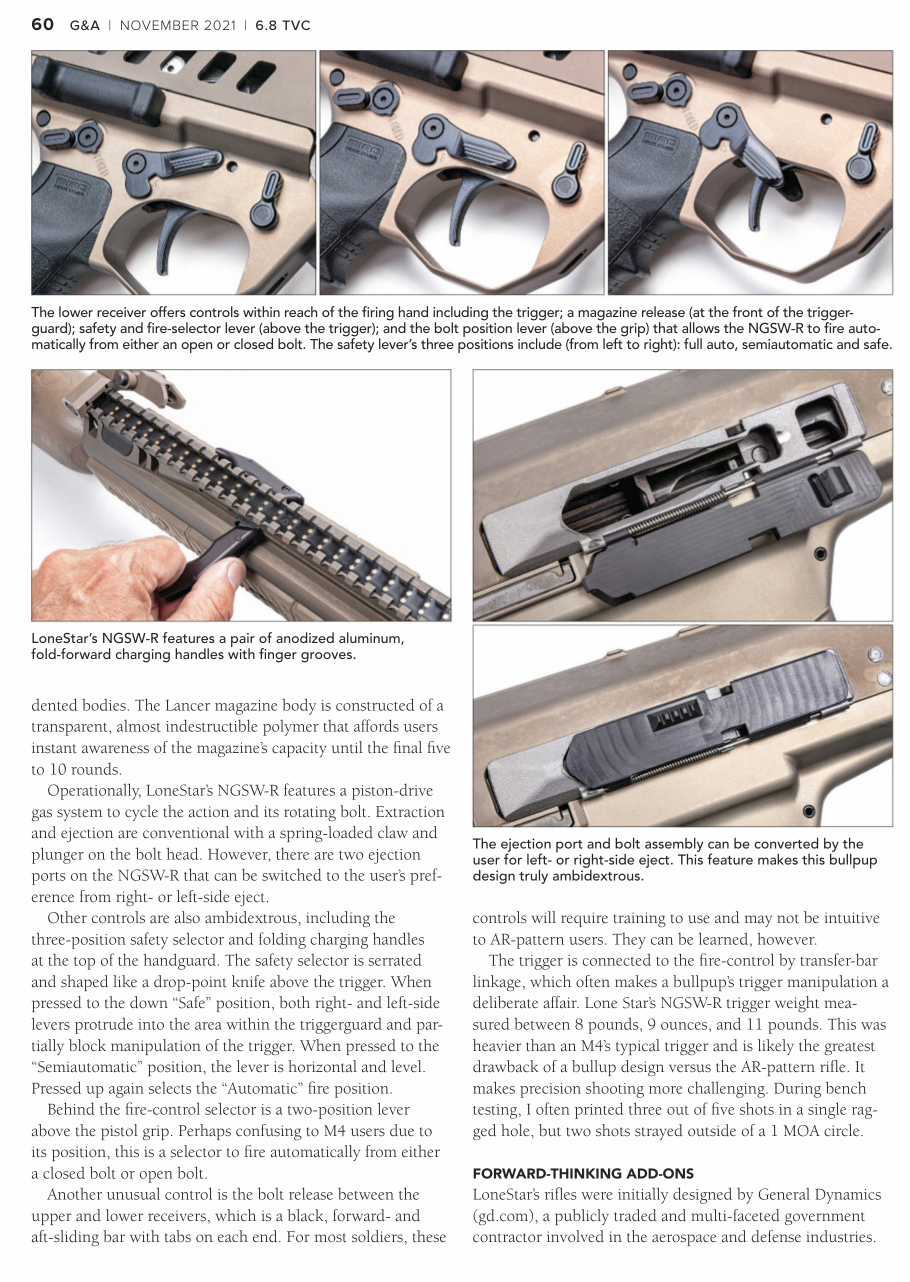 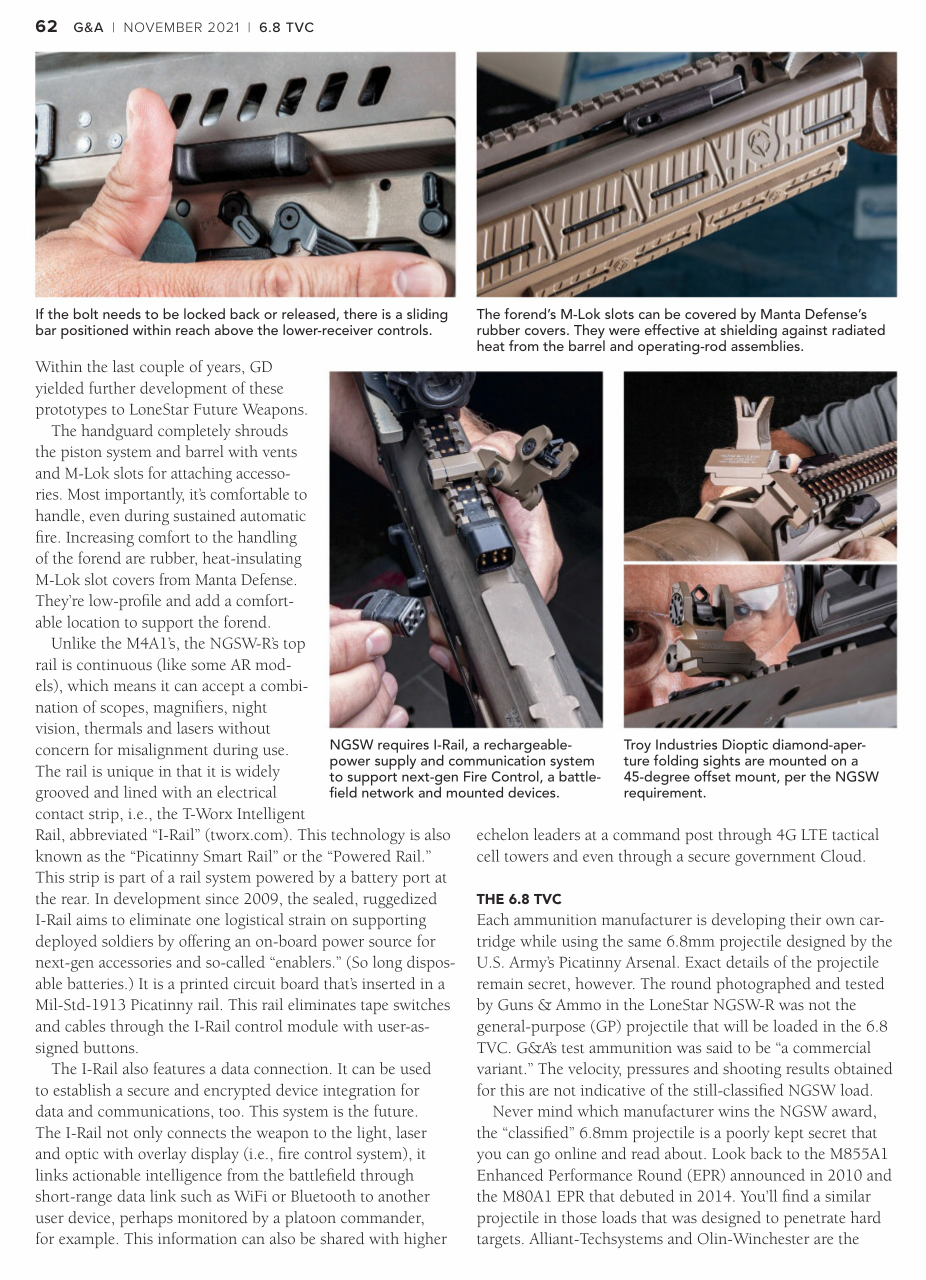 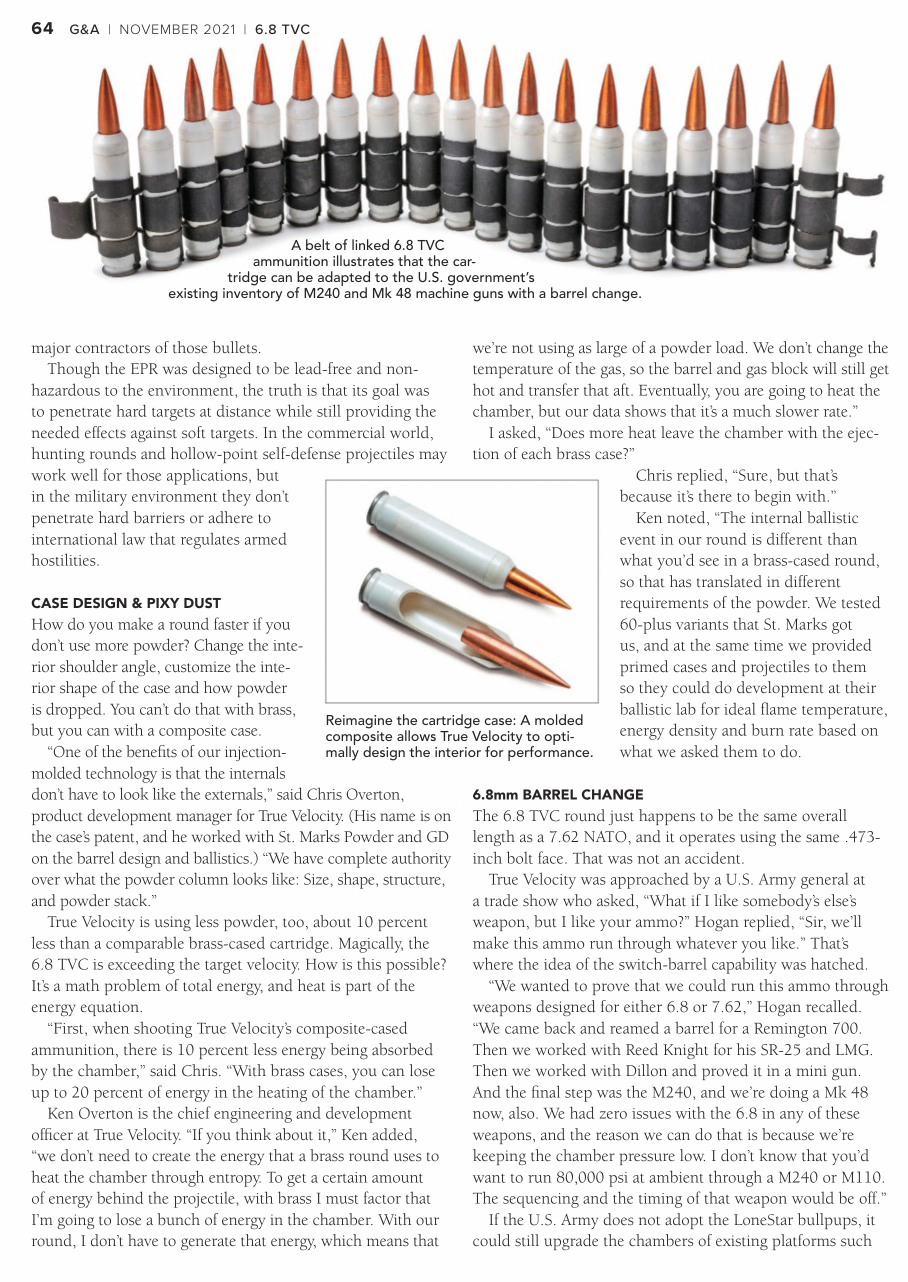 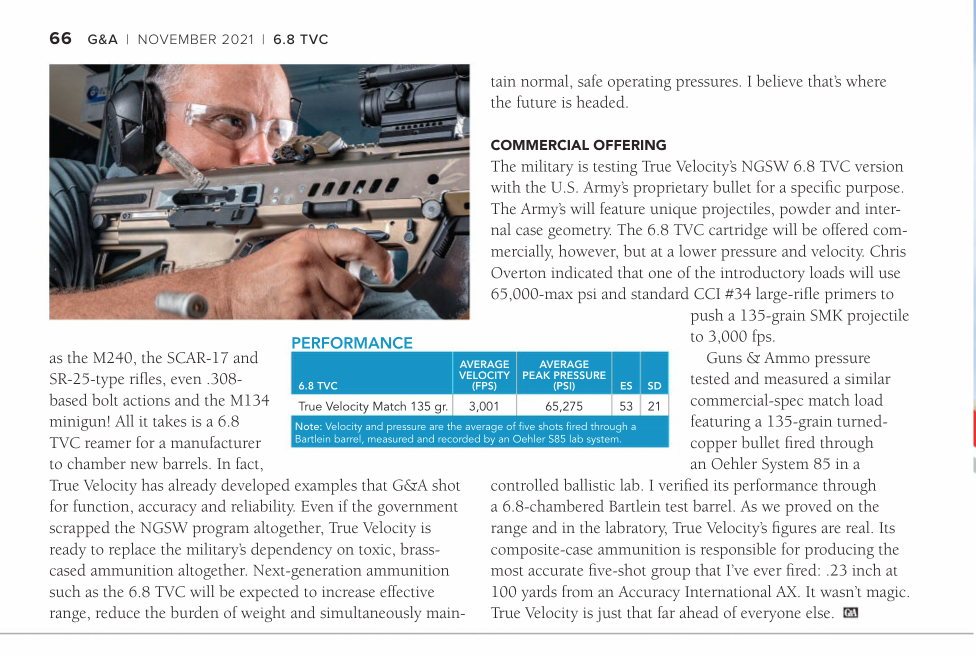