I swear the stated goal of 210 rounds was literally just because that's what it is now, zero thought on how the increased weight and bulk will actually affect that goal

I tend to agree. Also, none of the mags themselves we've seen look particularly light.

The really sad thing is that the ngsw project kinda painted itself into a corner by setting requirements that are frankly at odds with the government furnished projectiles they insist on using.

You CAN give them all their important requirements , just not with these projectiles which lock you into trying to make the most powerful service rifle round on earth and get it to fit into something you want to run like an assault rifle.

I think TV and GD made a bad bet in a bid to be backwards compatible when they should have put together something that really showed everything the TV case was capable of.

I agree.  It almost looks like they bet against the high velocity part of NGSW and went all out on ammo weight reduction for retrofitted weapons.

Honestly it irritates me that GD and TV took such a risky "lowest common denominator" approach.

I get what they did and why but it just irks me because they have by far my favorite ammunition concept which totally could compete neck to neck with sig on equal footing and slaughter it.

But instead they bet on the DOD's penchant for mediocrity and penny wise pound foolishness.

One thing people shouldn't leave out of their considerations though is that the TV GD solution as it stands now is still generating a velocity lead over sig.

Not a terribly small one either.

I dunno man I'm kinda just frustrated with this entire competition, the contractors, and whoever it was wgo caved on the idiotic insistence that a 6.5-6.8mm projectile be used.

That single decision, along with the Marines and army being utterly uninterested when kori said hey we can give you pure fleet slam and go belt boxes back in LSAT days, just screwed the program from the jump.

I'm not even opposed to a 6.5-6.8 projectile. My buddy has a cartridge design for a cartridge and projectile in that range that can actually meet and exceed the ngsw armor requirements with a cartridge weight pretty close to brass case m855a1 when using a high pressure true velocity style neckless case. Cartridge length is approximately 2.4" so between 5.56 and 7.62 NATO in OAL. Unmoderated recoil would be a bit stouter than 7.62x39 but less than 7.62 NATO.

He even has a 13.8" bbl  5'ish pound rifle design he calls bearcat with an integrated recoil mitigation system in the stock that combined with a decent can would get actual felt recoil back down to a bit more than m855a1 out of an m4 and a bit less than 7.62x39 out of an AKM.

I actually like this cartridge and gun combo better than even his 5.56 super and 5.56 super cruise stuff because it would be a far superior GP caliber and gun combination. (Right down to being pretty similar to the loaded and fully accessorized weight of a current m4a1 including an ngsw fc weight optic, sling, suppressor, and laser designator package)

The caliber choice and locking the contractors into a pretty bad projectile design just made their jobs all but impossible. (To meet the 600 meter armor pen threshold with the advap projectile it needs to leave the muzzle at absolutely ridiculous and untenable MV)

This example is what he terms his "best compromise round" if you insist on homogenous ammo at the platoon level. It's his "minimum acceptable MG cartridge" that could also be used in an individual rifle without making the rifle too heavy or onerous recoil wise.

Overall it represents a very good compromise position between rifle shootability and realistic ammo weight budget while still carrying a 210 round combat load while still giving your belt feds the ability to reach out well past 1km (this round is still heavily supersonic and above the fragmentation threshold for the projectile to substantially past 1 kilometer.like way past)

It's also calculated to give you at least 30 round magazines that don't extend below the gun further than rpk and AK mags so should be usable from prone and etc.

Even FURTHER it's calculated so that on an average size fighting age male you can plausibly and usefully attach that 210 round in magazines to your gear without looking like the picture posted above.

All in all, it has an infinite amount more thought and optimization for real factors and TACTICAL DOCTRINE than the sloppy thinking and mediocre effort put into the government furnished projectiles and the implications on gun size doctrine and etc said projectile would necessitate.

Whats your beef with the 6.8 bullets...is it the lack of a 'valkyrie' long ogive?

The 6.8 CASE certainly ticks the right boxes, if only it had an aeroshell or cetme bullet with 4300fps, it could threaten level 4.

Surely if your friends OAL is short, the round would be too fat for 30rn mags

With a 43grn cetme bullet you get nearly 5k FPS

Sig's case is based off a larger CASE than 7.62 NATO Stan. 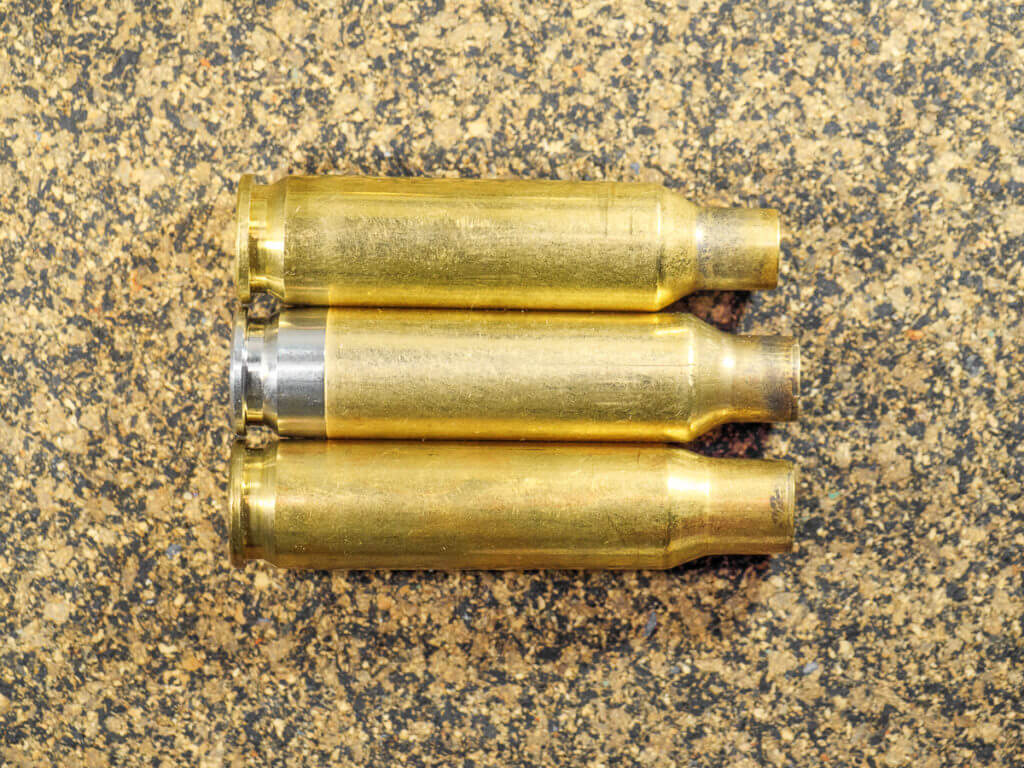 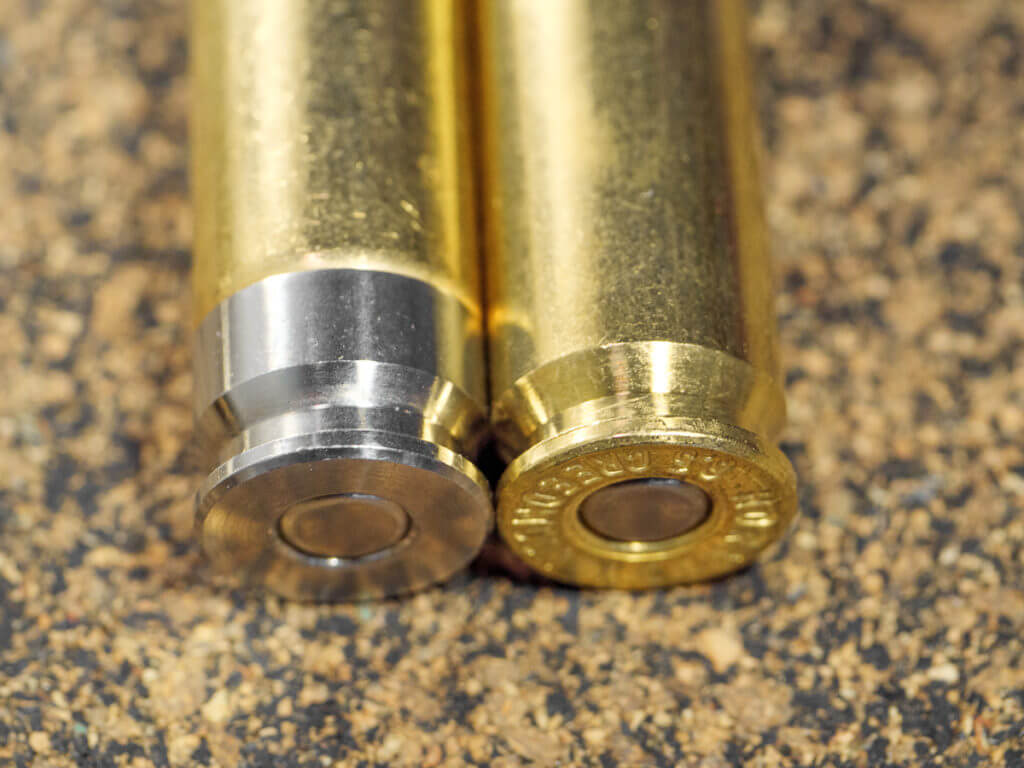