An interesting update concerning the True Velocity/GD/Lonestar NGSW, apparently they've directly acquired Lonestar future weapons, and interestingly it says there is only 2 teams left in the program although I do not know if this is actually the case, but the news says it was from True Velocity so who knows, surely we would have heard from Textron themselves or from the Army if something has happened to the Textron bid

Edit : It also says the TV/LSFW will be working on a lightweight medium machine gun in the future

"Picatinny, we have a problem."

Actually it would be really strange that a competitor announces the quit of another one. Besides, since bullpup family is alledgedly rejected by the comission, maybe either two of the bids have been merged (TV ammo and SiG designs) or that mention of two competitors is just a mistake

Yeah, this is not good news with Textron apparently being out.

The absolute best we can hope for at this point is TV ammo in sig guns and that's fuckin grim.

The lightweight MMG thing is at least hopeful.

Apparently we're not the only ones who are speculating based on that press release...

SSD had this editorial on top of the presser:

The release also claims that they are one of two companies remaining in the NGSW program.? I know that SIG is still involved based on discussions during AUSA. So by elimination, True Velocity is telling us that Textron and their Case Telescoping Technology is out?.

There are some legs to this assumption. I had heard several rumors while in the UK attending DSEi that Textron was out. At AUSA??, I visited the Textron booth and there were no NGSW candidates in the booth. I inquired at the front desk and they told me they would get back to me after accepting my card.?? About two hours later, I received an email which informed me that they would be unable to discuss the program with me during AUSA?. I furthered my investigation by speaking with some of their suppliers in attendance at the show, who quite properly told me they couldn’t comment on the matter.

The three NGSW vendors had to send in their latest proposals for the program a few weeks ago. I have inquired with the Army as to which companies submitted proposals and I’m awaiting their answer.?? Until we get a definitive answer from either of the Army or Textron, ?it’s all an educated guess.

I really, really hope Textron isn't out, but we'll have to wait on the Army getting back to SSD to know for sure, It's going to be really depressing if this is the case, I just don't even know what would cause them to be out, it would have to be something big or fundamental to their designs, no idea how something like that wouldn't have been caught in the last decade of testing

There is one very obvious drawback to the Textron NGSW-R:  The single-feed magazine design. 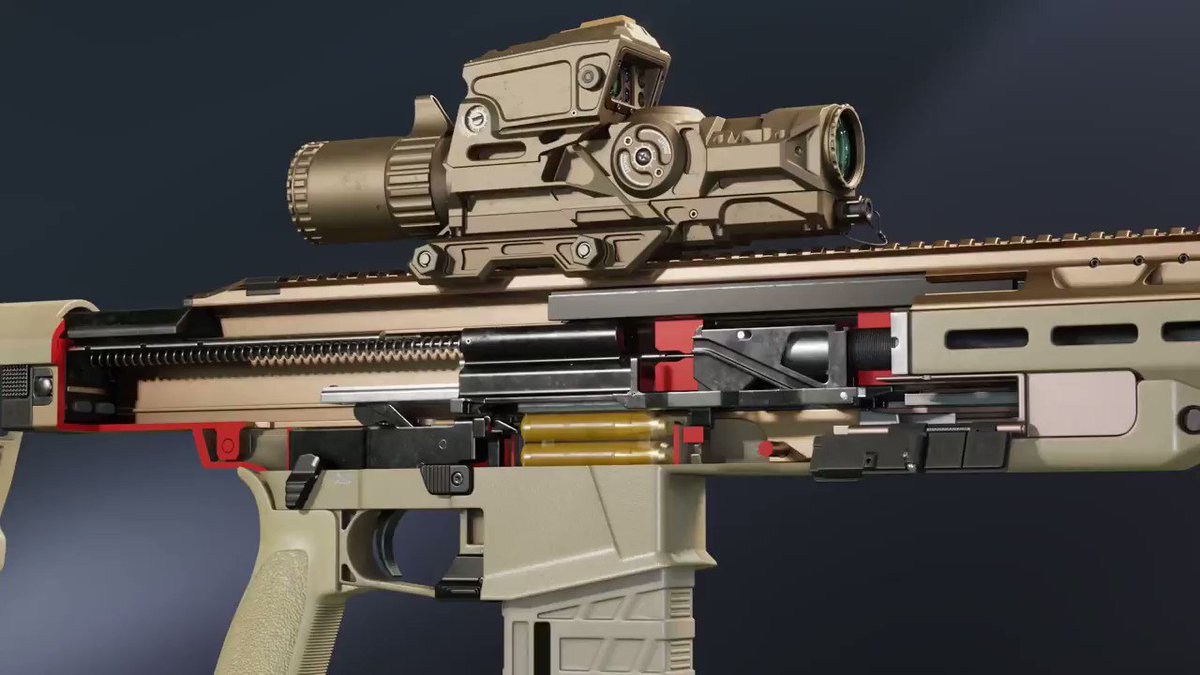 Perhaps the Army decided being unable to load magazines via stripper clips is not acceptable? 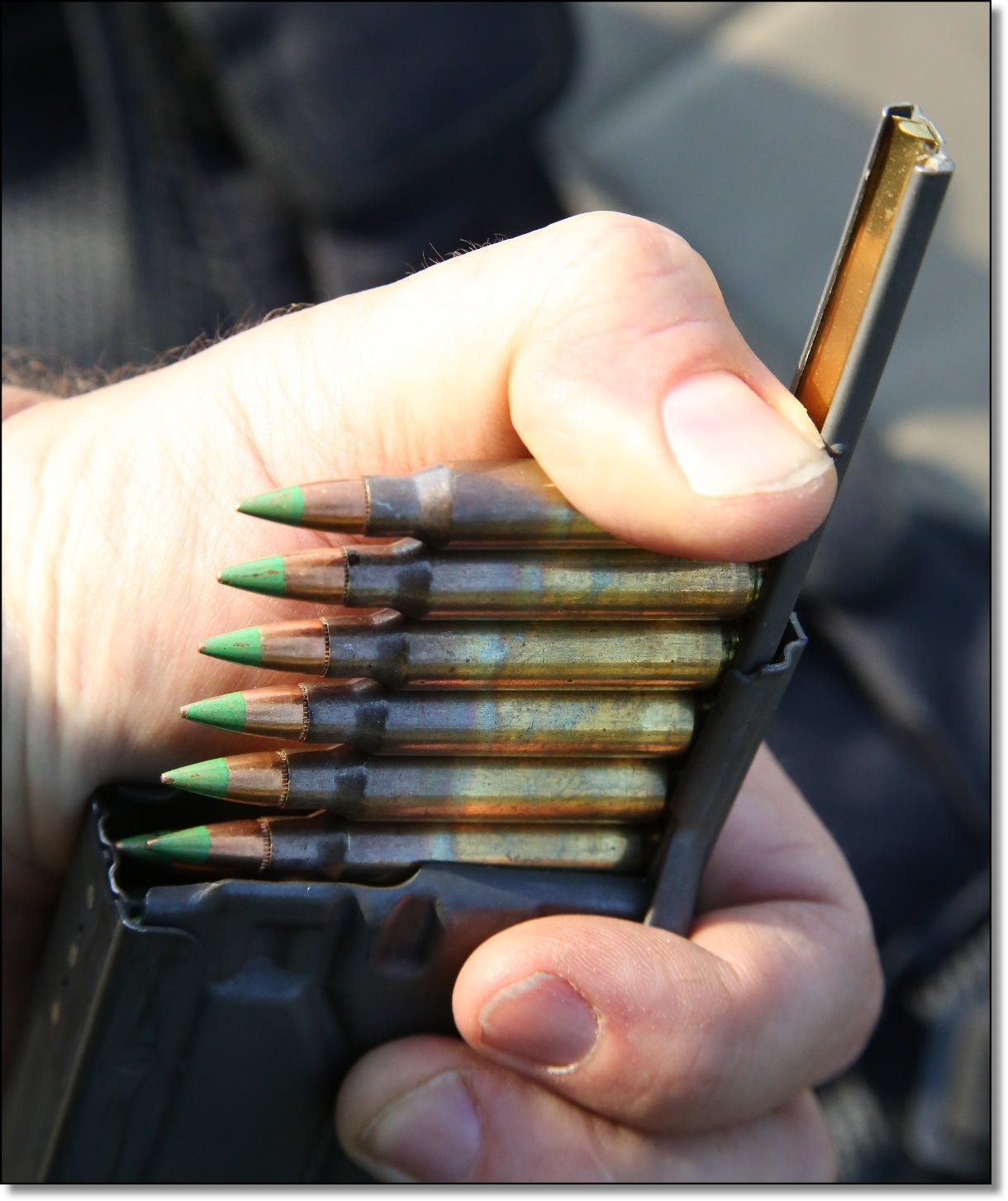 I highly doubt whether magazines could be charged by stripper clips would be the determining factor for disqualifying such a promising system.

It would have to be a critical technical issue with the prototypes, my guess(if they really have dropped out) would be something like severe accuracy issues induced via chamber misalignment resulting from rough handling/field conditions, seeing as the tolerances for <4 MOA shooting have to be in the 0.1mm range and ideally would be perfectly aligned to shoot 1 MOA, if the chamber is off by 0.2mm the gun will start shooting 12MOA according to the research paper done on it.

Perhaps I am a bit dim, but I don't really see the advantage of a case telescoped round for an infantry weapon when compared to TV's polymer cased one.  It would seem:

1)  that more polymer would be needed to enclose the bullet, increasing the rounds volume

2)  the case would be larger diameter (although shorter), making the magazines wider and the increased volume adds bulk

I can understand why a CT cartridge would be useful for handling for larger diameter autocannons where the overall length of a cartridge affects loading speed, I just am not sure that the same advantage holds for smaller infantry weapons.