It's not actually possible that TV's cases don't work. We've got more TV ammo out in the wild and being shot than we have of sig ammo.

The world won't end, that's what happened, and all we can hope for now is that whoever in the army is afraid of muh plastic ammo gets fired or reassigned so the army can correct it's course in time.

Smokeless powder was the product of French army lab, it wasn't tested by civilians first, it was basically the NGSW of it's day except actually good

Smokeless powder was known before Paul Vieille managed to make it a suitable propellant for small-arms in 1884.

You can find patent for civilian smokeless powder 20 years before Paul Vieille started its own work.

You noticed the most important parts of that press appearance.

This is why both companies got an IDIQ contract at the finals down select.

What this also means is that until that contract with Lonestar/tv is terminated they can technically change their mind while saying the program was successful to Congress.

It is what it is at this point.

It's not actually possible that TV's cases don't work.

What would be stupid is to say the Army "made an extremely stupid call" without knowing the Army's reason(s) for making that call.

Interesting to see Mr. Sal Fanelli in the video.

I corresponded with Sal Fanelli when he was at FN some years ago, but we never met and I wouldn't recognize him. 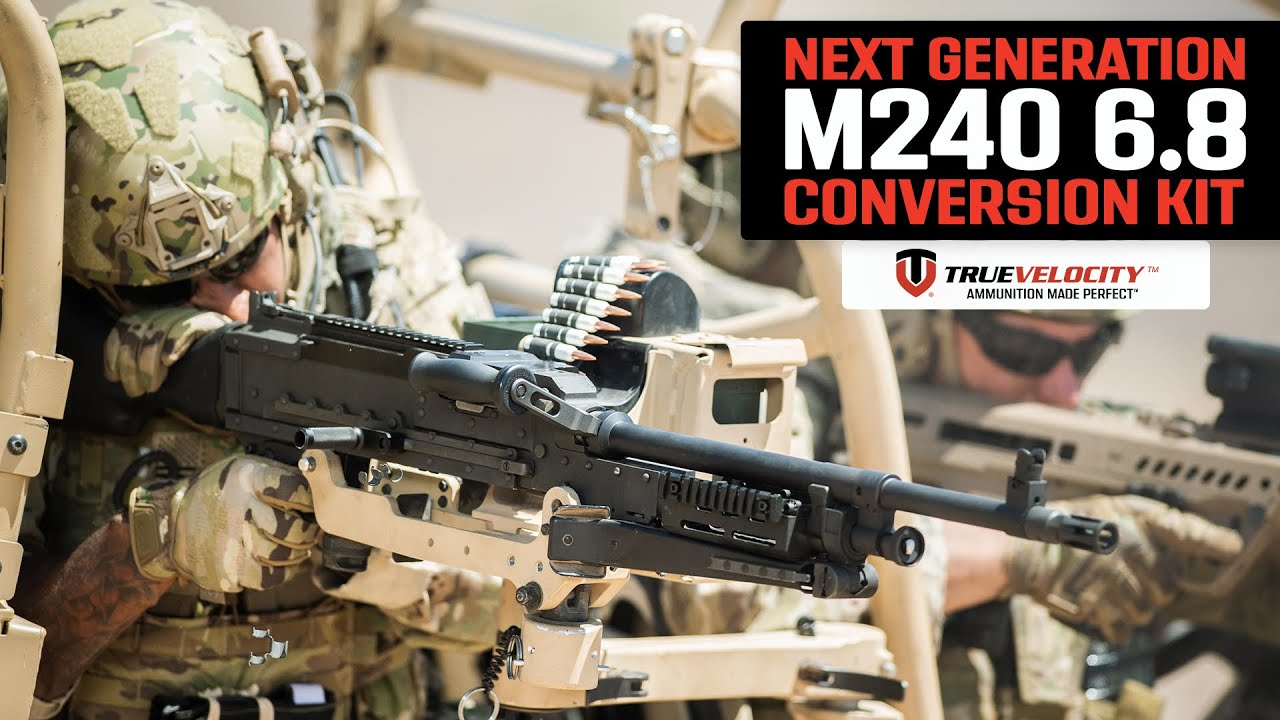 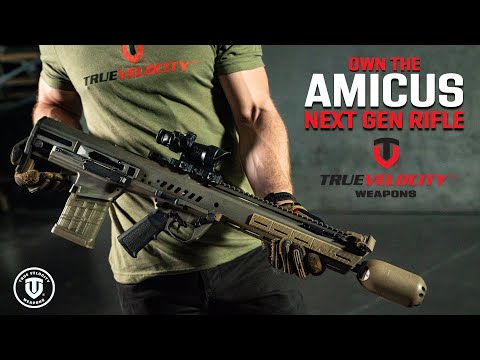 True Velocity Weapons is excited to announce the most advanced rifle ever created, the commercial version of the Next Generation Squad Weapons platform, the ...

There's a reason I feel pretty confident in saying that the army made a mistake.

1. We know from existing documentation that the sig belt fed is a 10 moa gun too, giving us another strong indication that what we're dealing with is a bad projectile design for some reason since it's not producing the kind of accuracy we really want in anything.

2. The sig ammo is $3 per round government cost for the GP and iirc $10+ per shot of the advap thing whatever it's called.

3. The sig "hybrid case" .277 fury commercial ammo is ALSO $3 per round currently. This means we can safely assume that the GP projectile doesn't cost significantly more than whatever match bullet they're currently using in the civvie ammo.

4. Brass case .277 fury is SIGNIFICANTLY CHEAPER (and is also actually in stock)

5. From the 3 items above we can conclude that the sig hybrid case and propellants themselves are the primary cost generator here. A cost that there's basically zero likelihood will drop for the 2-5 years before lake city lines come online IF lake city can do it cheaper somehow!

6. There's absolutely nothing stopping TV from loading it's cases up to 85k psi.(which would generate substantially higher MV in the same bbl length because of the efficiency bump from polymer which is pretty significant at these sizes at these pressures) TV kept the loading to the pressures it did specifically to ensure m240 etc backwards compatibility not because they can't load to higher pressures.

7. The TV case actually has a safety margin if ran to 85k psi whereas the sig case is running at the edge of what brass can stand with very little if any proper safety margin.

8. WHEN SIG cases fail, they inevitably will, even if there isn't the engineering issue people think there is at the joint between steel and brass, it will never be a mild failure. Brass is basically at the plastic flow point at these pressures meaning when there's a failure you're going to weld the case into the chamber permanently.

9. The sig round has the dangerous weak point.

10. At these elevated pressures the material behaviors of the polymers TV is using are far more forgiving than brass and upon failure won't catastrophically destroy guns and potentially the shooter too.

12. The Marines don't have this fear and are charging ahead on multiple polymer ammo related projects which have already proven themselves in other applications.

When you combine these 12 individual points it points to either an institutional bias or militant stupidity, neither of which are good reasons to adopt a weapon and cartridge system that are clearly not up to snuff.

Throw in the cost per round aspect and you're suddenly looking at the one thing they evasively kept saying during the announcement ("great value") isn't even there.

So yes Stan, I feel very comfortable confident and not the least but stupid about calling the army's decision stupid because it is in fact baffling stupid.

P.s. I had more points, I stopped at 12 for the sake of brevity. Considering my penchant for stupid long posts, that should say something.

Rather than asking if SIG's rifle can be converted to TV's cartridge the question should be if TV can profuce SIG's cartridge with its polymer case technology.

TV makes 7.62x51, so making 6.8x51 should be no problem.  Whether it could be safely loaded to the pressure of SIG hybrid ammo is another question.

If the conventional TV case can handle the pressure, that certainly seems a better way to go than trying to adapt the SIG guns to the neckless TV ammo.

It'll probably end up like the xm8. they sign contracts, never field it, find issues, scrap the entire thing, go back to m4.

as you pointed out, cost might bring the downfall of sig.

or this year in the ammunition development category it's been noticed that both aeroshell research and the 50 bmg advanced tactical cartridge funding have been zeroed out.

That makes me a sad panda. I was excited for that one.

So in fairness if we're going by commercial prices, both are quite expensive.

That said, I have little doubt that TV would be cheaper to produce in the long haul due to being polymer.