What is the US Army up to?

Obesity is an international problem

weight of complete round

There are number of 57mm turrets the lightest one is suposedly 2.5tons and suitable from BMD1 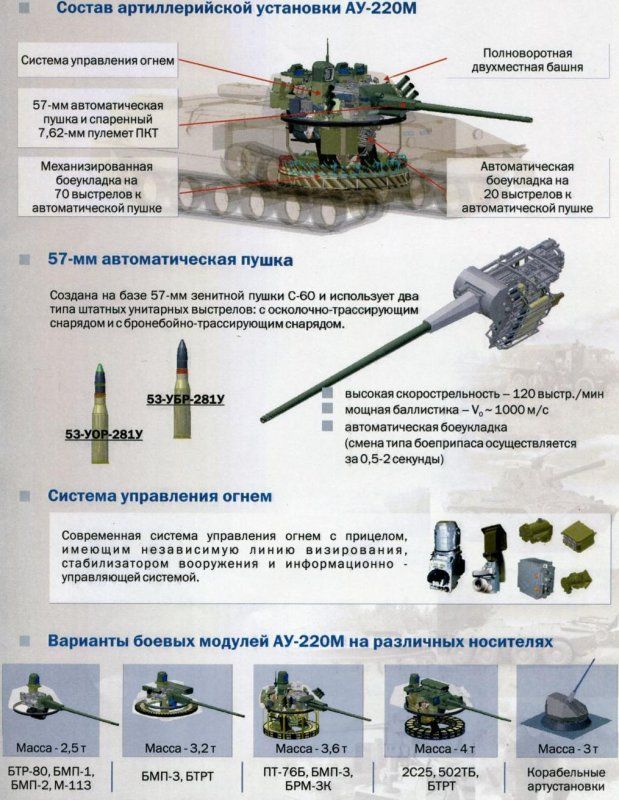 BMD1 &2 are tiny ,even lower profile than Wiesel , should great platforms for unmaned vehicle .

0
ReplyToggle Dropdown
Msg 14 of 28 to poliorcetespoliorcetes
In reply toRe: msg 6

I've been mulling the whole optionally manned "turret/gun carriage" thing over and talking about it here for years.

Given the right enablers like some of the new very high power density small engine concepts gaining traction it definitely gets more doable every year.

As far as the question about whether they'd actually work out well or not though, I still very much question that.

I genuinely question the West's ability to make them cheap enough and not so overbuilt that they're unaffordable. And being able/willing to make and deploy pretty significantly large numbers of them would be the key to making them viable, so this will be a major issue.

I personally think that the concept is worth exploring in a number of different sizes as well as configurations at least experimentally though since being able to essentially have your heavy weapons teams mostly augmented with them would help reduce unit individual soldier encumbrance if you did it right.

The obvious problem there is that they need to be durable enough to actually be sustainable in the field while still cheap enough to be looked at as consumables so that loss aversion doesn't make them a hindrance rather than a help.

It's a delicate balance

0
ReplyToggle Dropdown
Msg 15 of 28 to roguetechieroguetechie
In reply toRe: msg 14

I think the basics are there but the power sources are currently immature.

Once this beastie has a silent fuel based engine that will survive this treatment then things will be serious.

To me though this endless harping on about the unsupported patrol in the middle of nowhere is just insane. That very specific problem that governments are too cheap to support their Afghan garrison with sufficient real time fire support should not be driving infantry weapon development.  Iraq, Syria and Libya are primarily infantry/mechanised fighting with copious amounts of HE and therombaric fire support. Some stupid 800 metre rifle that can penetrate current body armour is going to be irrelevant if the enemy combatant is a 300 kg humanoid robot with 4 times that armour firing thermobaric grenades that ignore class IV plates.

I think the BMD1/2 have turrets much closer to 1.25 tonnes that 2.5 tonnes. The new 57 mm AGL on the other hand might be a good fit for the smaller chassis in a dedicated lightweight RWS for the BMD 1/2 hulls. The reality is though that the BMD 4 is twice the size of the BMD 1/2 and that may be because of the limitations of the smaller hull. It's ability to handle trenches and obstructions would be quite limited in comparison to a larger vehicle.

IIRC the original size of the BMD was dictated by the size of the transport aircraft available. The Il-76 largely eliminated the need for smaller vehicles.

They mounted a 120mm mortar which is likely as heavy or heavier, so could likely mount AU220 as well. As seen in the official leaflet manufacturer of AU220 lists BMD1&2 as a candidate. Russians still use 500+ BMD2s and have 2000+ in Storage

But like i mentioned should be good base for an unmaned vehicle. I wonder why they built a new  platform for Uran9 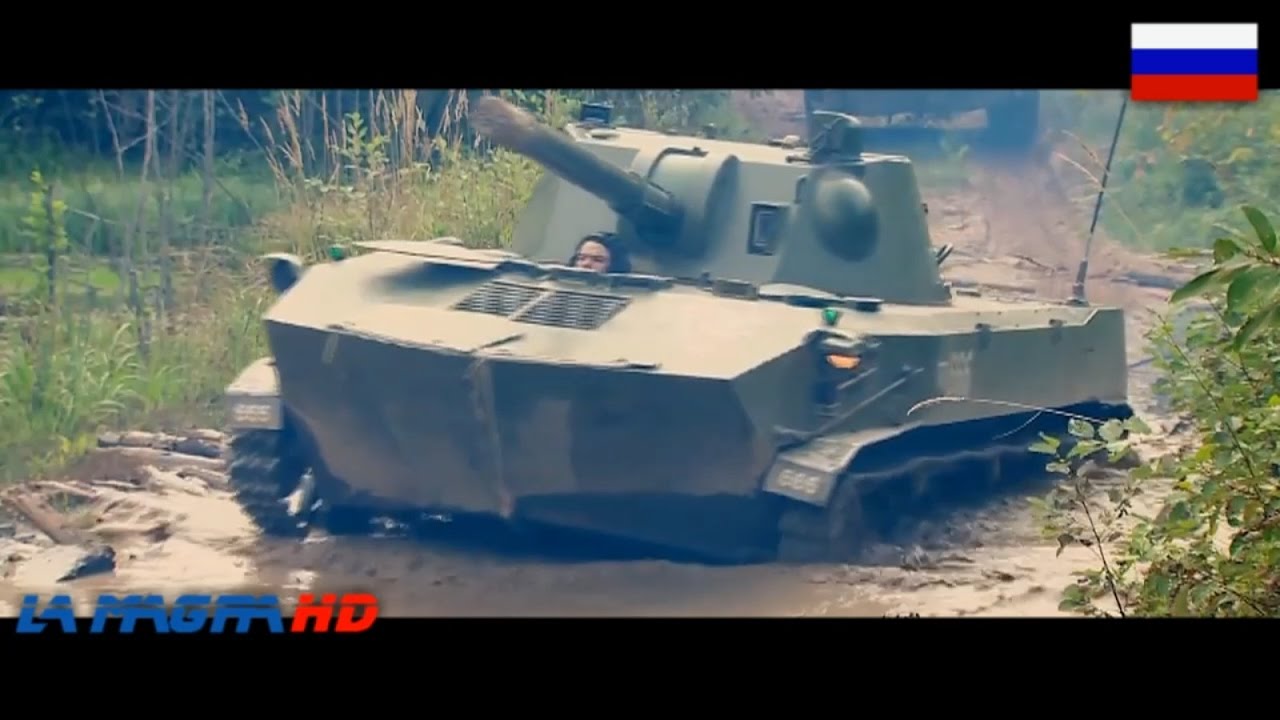 I think the basics are there but the power sources are currently immature.

Once this beastie has a silent fuel based engine that will survive this treatment then things will be serious.

It is important to note that the video is a comedy done on a YouTube channel https://www.youtube.com/channel/UCsn6cjffsvyOZCZxvGoJxGg by a commercial video effects (VFX) group called Corridor Digital.

The "disturbing" part comes from the fact that they show how current digital tech can be used to create convincing "fake" content.  One of their favorite topics is the "deep fake,"  a video technique that uses computer Artificial Intelligence (AI) to learn and recreate facial expressions of individuals to create realistic-looking computer generated videos.  Below are a couple of other examples of their work.  The first is a "deep fake" computer generated video that appears to show actor Kneau Reeves stopping a robbery and the second is its "behind the scenes" video.

0
ReplyToggle Dropdown
Msg 19 of 28 to nincompnincomp
In reply toRe: msg 18

Fascinating. Obviously, I did not know.  Though I did wonder about the name of the video. 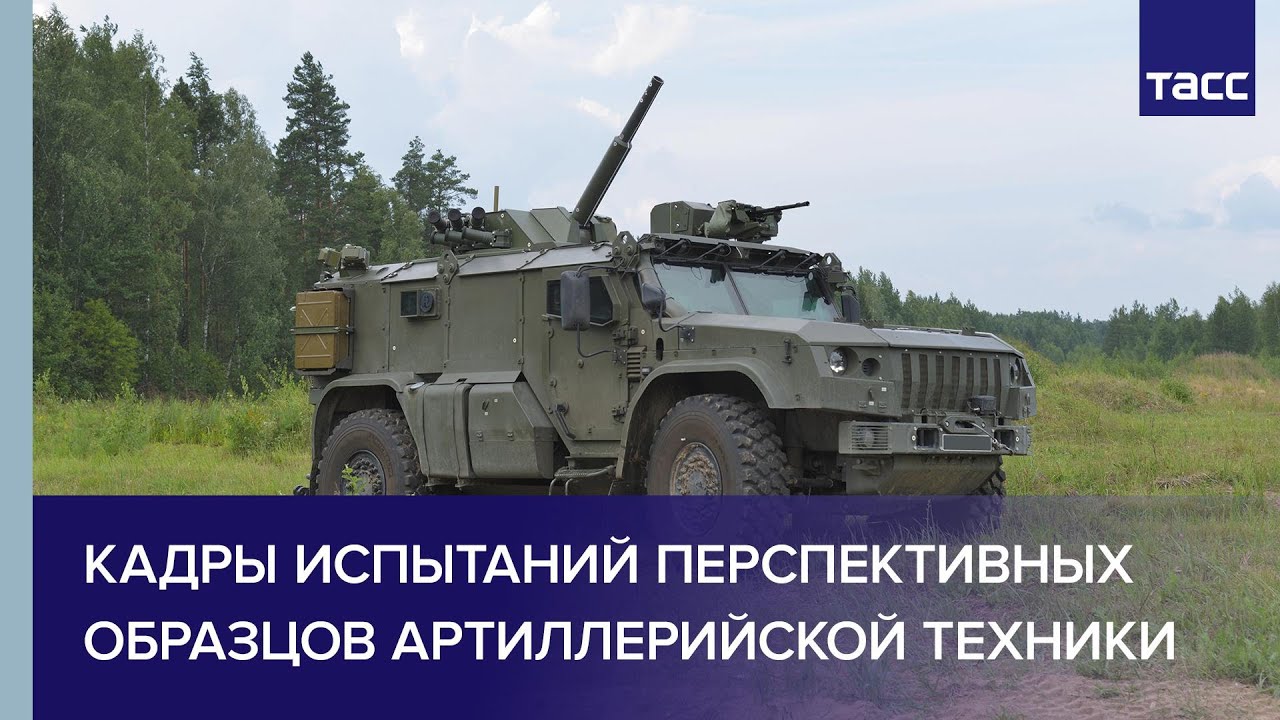 That is an 82 mm mortar.  Drok 82mm mortar (Typhoon-VDV chassis)

Magnolia 120mm self-propelled gun on a DT-30 chassis designed for the Arctic.