A couple of weeks ago, some folks here were talking about war movies that they would like to see made.

Then, while browsing YouTube a few days later, this audiobook appeared in the "recommended" videos:

Which reminded my of a book that I read several decades ago: 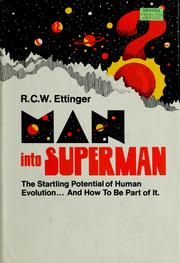 I think it's time for Homo Sapiens to evolve into Homo Superior.

0
ReplyToggle Dropdown
Msg 2 of 2 to stancriststancrist
In reply toRe: msg 1