I'm not saying they are comparable.  The fact that they aren't comparable is what makes them useful.  When the AShMs are jammed/shot down/expended then a ship with a good gun is in a better position than a ship with weak or no guns.  We haven't seen a real fleet battle between peer adversaries in 75 years. We know AShMs are great against individual ships, but we haven't seen what happens when two fleets equipped with high end CIWS, ECM, SAMs and AShMs go head to head.   I fully expect that when the missiles are done, there's still going to be ships from both sides.

Its just that, after Day 1 of the War, we would expect enemy warships to fire at each other as soon as they are within missile / attack aircraft range.

It seems kinda crazy to imagine that after both warships survive a mutual long range missile attack, they're then going to sail 500-1600km, essentially unarmed, to then try and finish each other off with their 5" pop guns.

It would probably be more prudent to instead sail that 500-1600km to a friendly base to be rearmed. 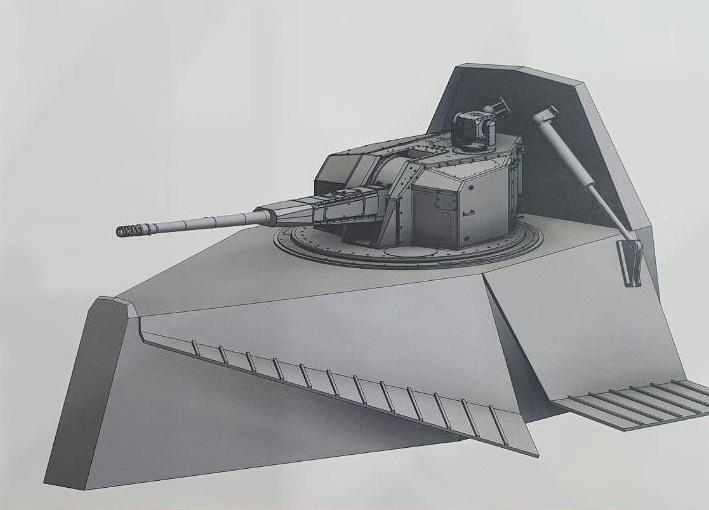 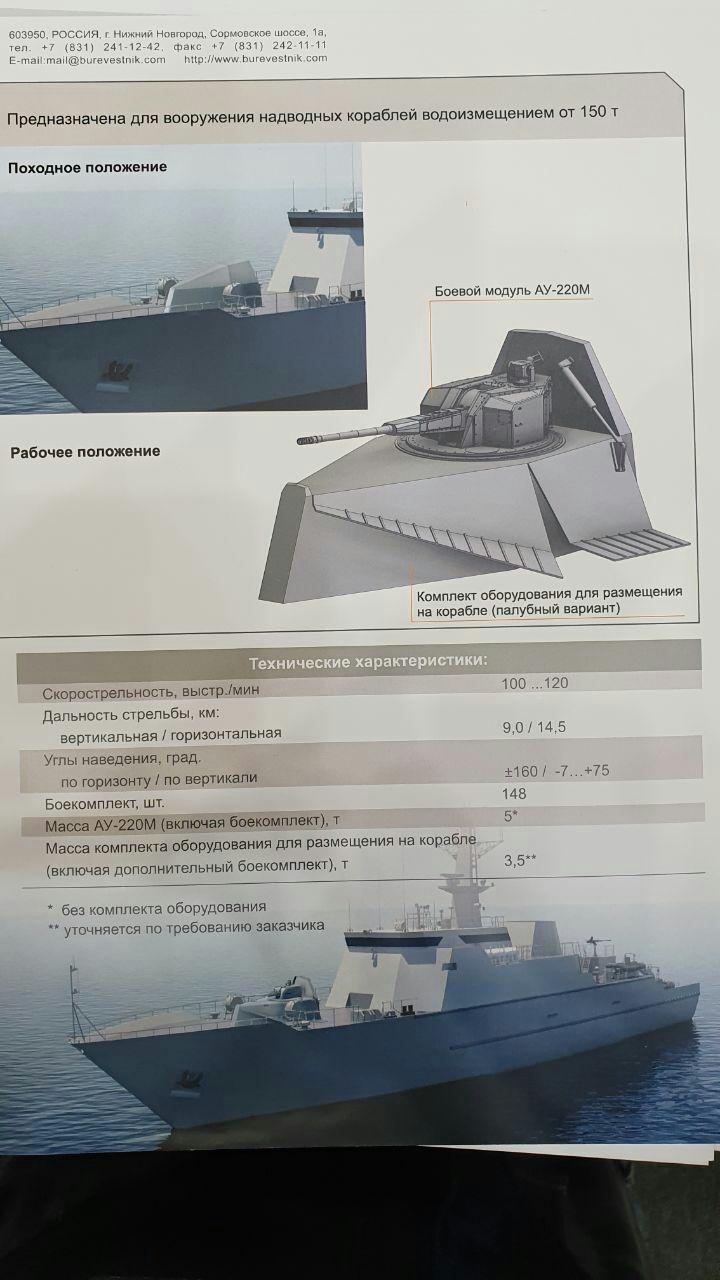 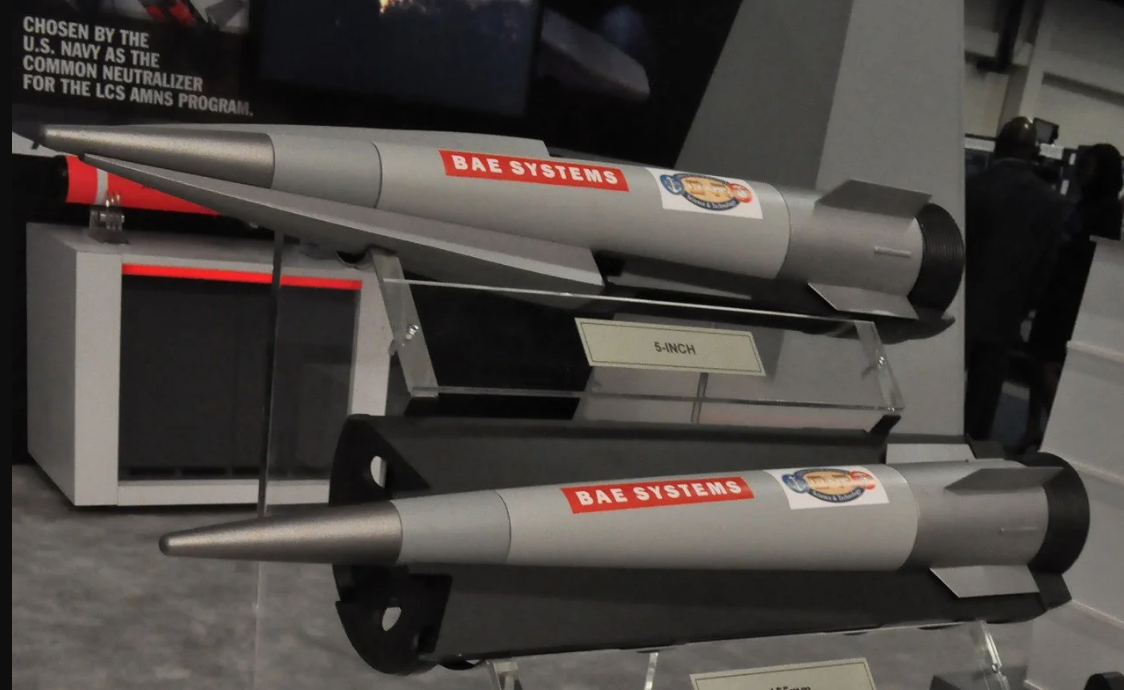 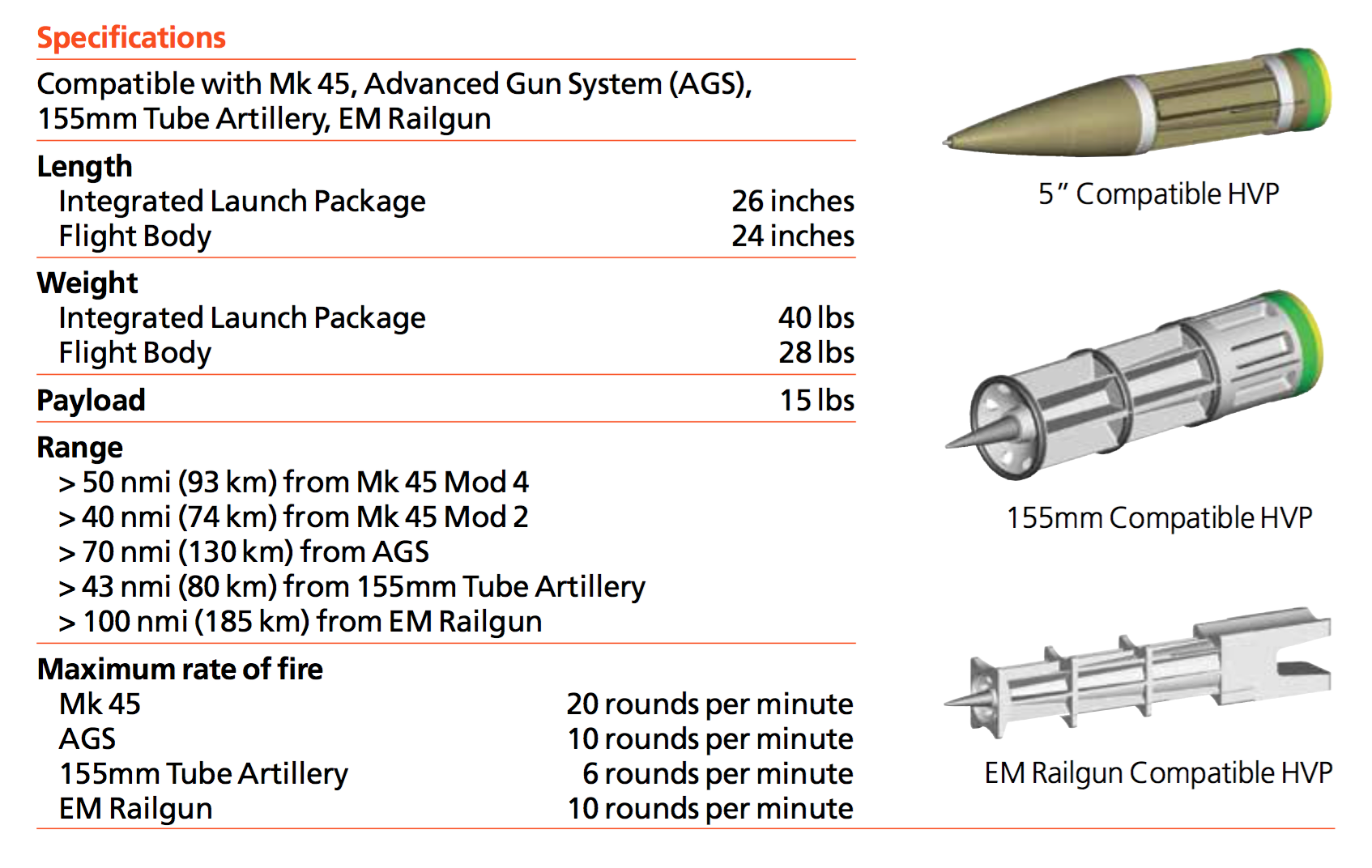