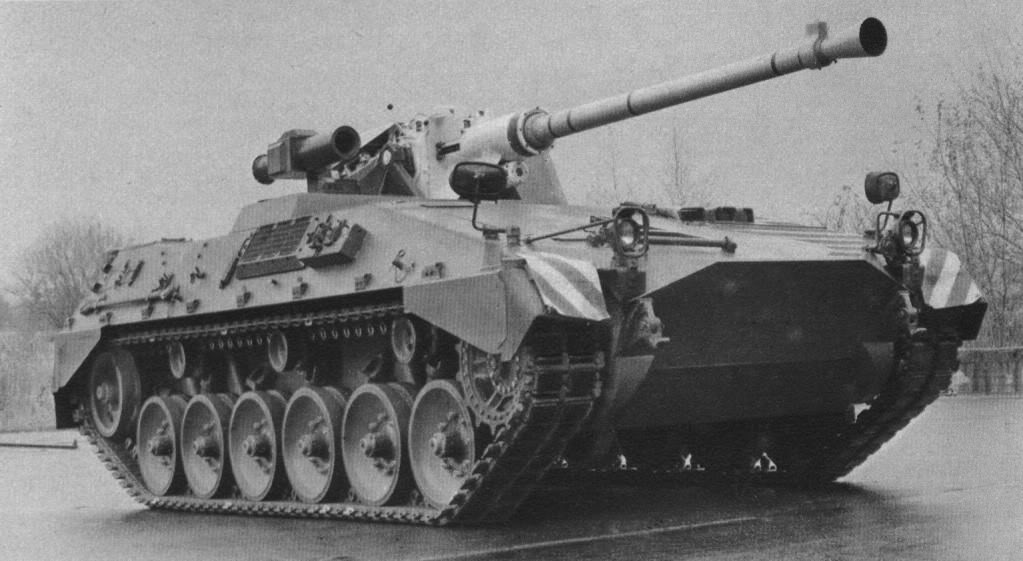 0
ReplyToggle Dropdown
Msg 55 of 88 to taschoenetaschoene
In reply toRe: msg 54

76mm has more range though. On another site, when I mention 57mm, several commenters go nuts. I then get a lecture on the superiority of the OTO 76mm.

0
ReplyToggle Dropdown
Msg 56 of 88 to FarmplinkerFarmplinker
In reply toRe: msg 55

76mm has more range though.

Not nearly as much more as some people think.  A lot of reference books are doing apples to oranges comparisons, things like maximum range versus maximum effective range (very different) or HE versus sabot rounds.  Best I can figure, the real-world difference is about 10% in favor of 76mm.  That's not much.