That's common in US photos, too.  But I did find a pic taken during the 1943 battle for Attu Island which shows M1 carbines on the backs of the gun crew. 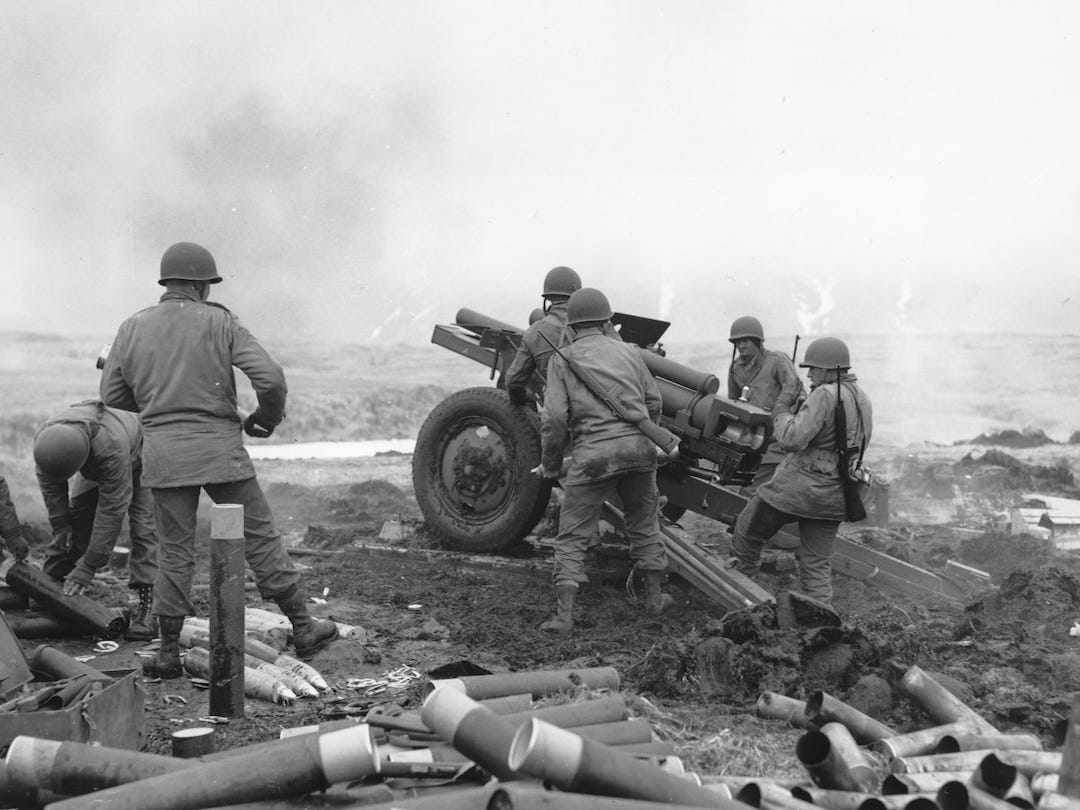 0
ReplyToggle Dropdown
Msg 597 of 756 to schnuersischnuersi
In reply toRe: msg 587

Since there are vehicles everywhere there are GPMGs everywhere. In the past on pintle mounts nowadays often on RWS. So what is the point of issuing carbines or rifles? The PDW is absolutely sufficient to buy time until a GPMG or heavier weapon can chime in.

Hmm.  Replacing rifles and carbines with a PDW would permit elimination of 5.56x45 guns and ammo from the inventory in addition to those in 9x19 caliber, which would tremendously simplify logistics and training.

Plus, it would reduce the soldier's weight burden, while also enabling a substantial increase in basic ammo load.  And being able to carry 300-400 rounds of ammo in 40-round magazines would enhance the ability to use the "area saturation" method to defeat Level IV body armor.  (Disregard the pistol in the pic.) 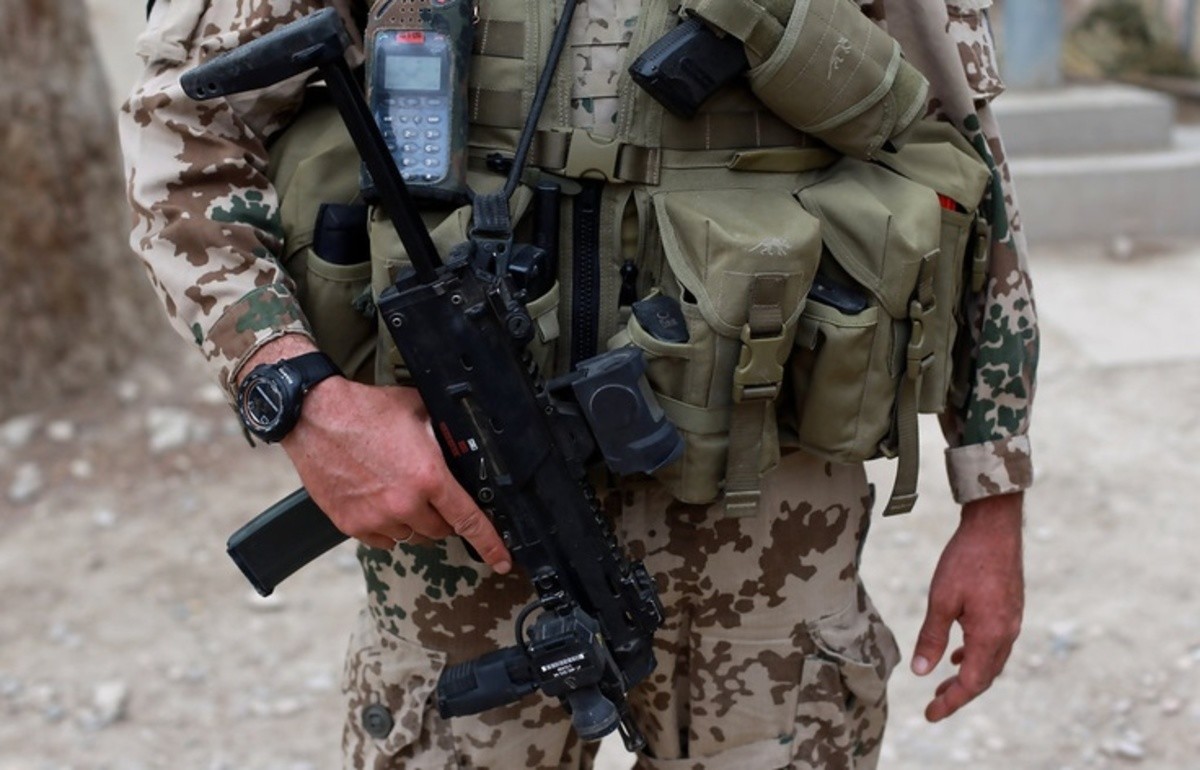 In addition, using a compact, lightweight PDW would better enable the infantry to evolve from the centuries-old paradigm of shooting bullets that put little holes in people and things, into a combat force that wields weapons of far greater destructive power. 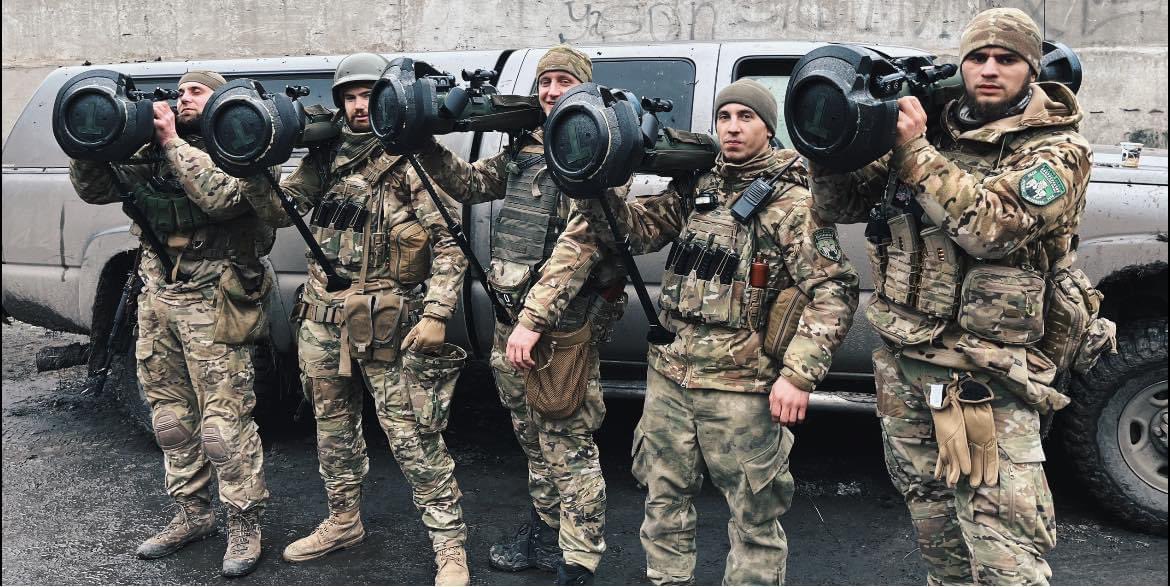 1
ReplyToggle Dropdown
Msg 598 of 756 to stancriststancrist
In reply toRe: msg 597

Not to drag an old horse carcass out of the ditch, but: now all you need is a cartridge to feed the infantry's machineguns and DMRs :)

I think they already have one. 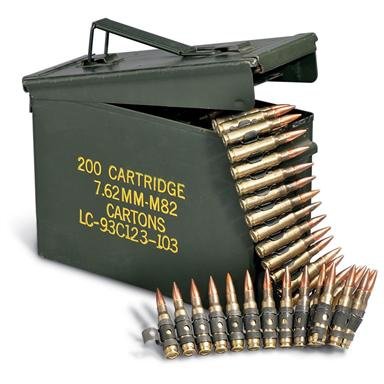 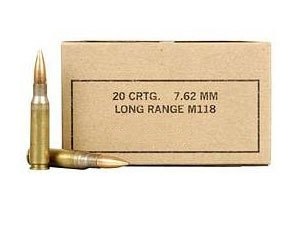 0
ReplyToggle Dropdown
Msg 600 of 756 to stancriststancrist
In reply toRe: msg 597

Sure, you'll still need machine guns, but having PDW + HE lobbers + MG would probably be more effective than the current setup, and would only need 2 calibers in guns that are actually good on their jobs.

To add some spice to this thread - what HE lobbers? Mainly RPG with the odd NLAW here and there, plus ATGM for certain scenarios?

0
ReplyToggle Dropdown
Msg 601 of 756 to renatohmrenatohm
In reply toRe: msg 600

0
ReplyToggle Dropdown
Msg 602 of 756 to stancriststancrist
In reply toRe: msg 336

That video is very intersting