One bureaucratic snafu on the .61. Being over .60, that would make it a light cannon, rather than a machine gun by US military definition.

Other than that, it would be awesome!

0
ReplyToggle Dropdown
Msg 55 of 81 to gatnerdgatnerd
In reply toRe: msg 53

Today, most APCs are already immune to 14.5x114 mm AP rounds on the frontal and lateral arc, so I don't think trying to increase the AP capability of a .50" is the way to go.

The .50'' SLAP is already existing, fielded and delivering 14.5 mm AP performance, but only the USMC is using it, and in limited numbers.

The .50" MP, on the other hand, is used by nearly every western armies, and gives decent AP capability + 1 g of HE payload and fragments. Those fragments are not going to penetrate any armor but are great to defeat cameras, sensors, antennas, RWS... located on every current APC, and also to effectively defeat "technicals" or suicide bomb cars.

The current way to "upgrade" the M2HB is to replace it with a 40 mm "High Velocity" grenade launcher, so a truly "high velocity" round that retain the external ballistics of the .50 BMG, but with a bigger payload (the .61" vs. .51" is a ~20% increase of the diameter and ~70% increase of the volume) may be the way to go (or the diameter should be increased to ~18 mm to carry enough HE to justify the upgrade, like the experimental 18x81 mm Tarantula).

1
ReplyToggle Dropdown
Msg 56 of 81 to EmericDEmericD
In reply toRe: msg 55

for a 50 replacement, what are you thoughts on a higher powered round which is designed around a very potent Apfsds round. (all of it's ammo options are telescoped including API)

lets say the muzzle energy was 20k Ft Lbs....would the dart be much use against vehicles in realistic scenarios?

Why not just do this?

Yes, a full auto version of the IWS.

Seriously though, wouldnt an APFSDS with 20k ft lbs be more destructive than an API round?

I came across this truly superb article on the effectiveness of a 20mm AMR.

Theres 48 pages of great data in there, but the conclusion is:

1
ReplyToggle Dropdown
Msg 61 of 81 to gatnerdgatnerd
In reply toRe: msg 60

Yes, that is an excellent presentation.

Regrettably, little appears to have progressed in the 12 years since I first read the article.

I’d like to see a 20mm AMR broadly adopted, not limited to SOF. Infantry and engineer platoons could benefit from the capability.

0
ReplyToggle Dropdown
Msg 62 of 81 to DavidPawleyDavidPawley
In reply toRe: msg 61

I would opine that the lack of progress is due to a 20m AMR being too much of a niche weapon, even for special forces. 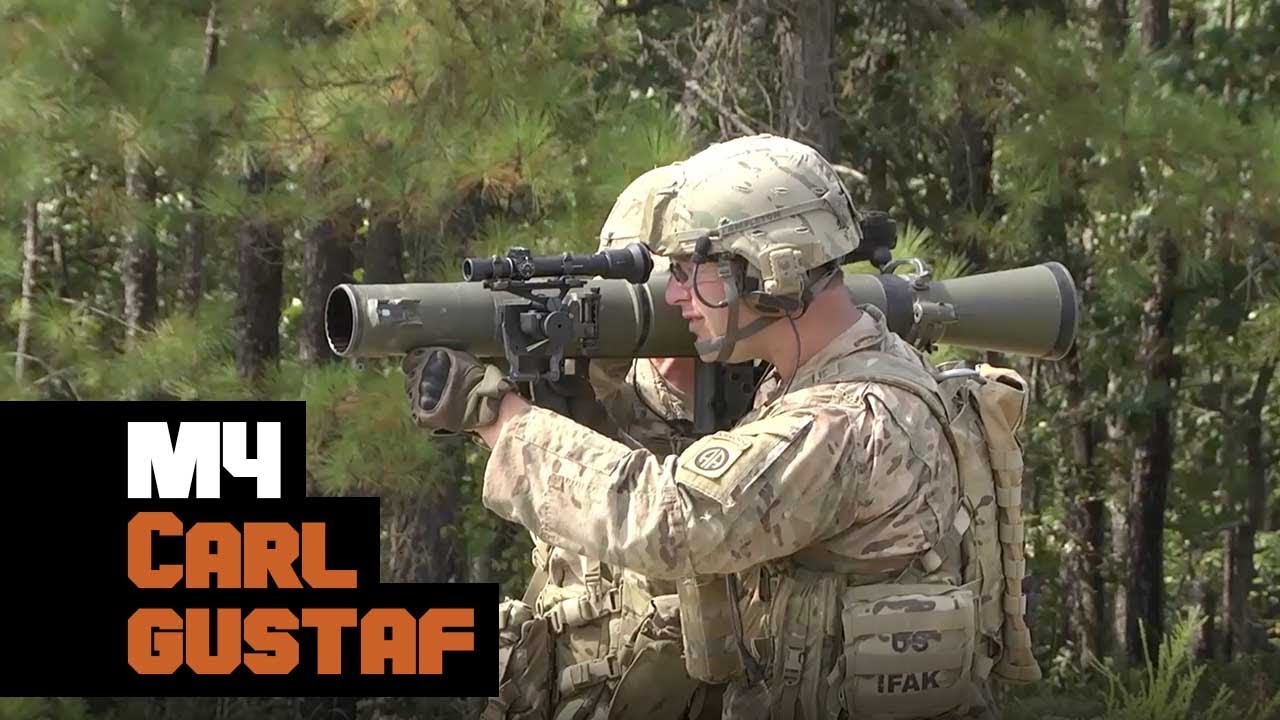 Why the M4 Carl Gustaf is so deadly

Saab's new Carl Gustaf, the M4 or M3E1, is roughly 6.5 lbs lighter but is smarter and far more lethal than its predecessor.More Information: https://www.mari... Lynx looks exciting but honestly many 50BMGs i shot were rather soft on recoil due to massively effective muzzle brakes so i am kinda skeptical that this is cutting the recoil much. And its also designed as short range anti material rifle with sub 1000m practical range.