So for zapping any type of moving target, unless the target is driving straight toward the CG, that would really be an eternity. So that could be something where an AMR would be better.

That said, with the upcoming Guided Carl G / Guided AT4, which is designed to be able to fit moving targets via semi active laser guidance... probably easier to just snag those vs setting up a dedicated AMR weapons program (despite how cool a return to AMR's might be.)

In terms of Tripod for CG, I found this prototype...which as you predicted looks to have abysmal ergonomics.

For ergonomics there would likely need to be some sort of offset tripod, possibly using something like a Filmaking 'Steadycam' arm attached to the CG, which is supported by the tripod.

Like a much more robust stable version of this: 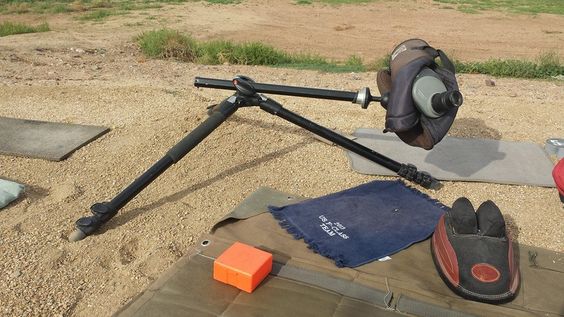 Alternatively, a tripod that clamps to the very muzzle end of the CG, allowing the gunner to stand/crouch behind the tripod to fire.

0
ReplyToggle Dropdown
Msg 73 of 81 to gatnerdgatnerd
In reply toRe: msg 72

So for zapping any type of moving target, unless the target is driving straight toward the CG, that would really be an eternity. So that could be something where an AMR would be better.

The shorter ToF would certainly be better for engaging moving targets.  The question is, how much better would a 20mm AMR be?

As best I can tell from a brief search, currently available AMRs in 20x110 and 20x102 are either single-shot or bolt-action repeaters.

I wonder just how effective a bolt-action 20mm AMR would be in a scenario like that seen here:  https://youtu.be/S4YRiJM-BLw?t=25

1
ReplyToggle Dropdown
Msg 74 of 81 to stancriststancrist
In reply toRe: msg 73

That was a great video.

Against that type of moving target it would have to be one hell of a crack AMR man.

0
ReplyToggle Dropdown
Msg 75 of 81 to MustrakrakisMustrakrakis
In reply toRe: msg 70

0
ReplyToggle Dropdown
Msg 76 of 81 to roguetechieroguetechie
In reply toRe: msg 75

Second, the GM6 magazine design is not conducive to rapid reloads under stress.  https://youtu.be/6_sdpMHMFZs?t=165

Compare to the M82, which has twice the ammo capacity, and easier/faster reloading.  https://youtu.be/UFB7-bvVKs8?t=5

But, whether the AMR is a GM6 or M82, I have to wonder how useful it would really be.

In many VBIED attacks there is no warning, and weapon types will make no difference.

Even in the one case I found like your postulated scenario, it's questionable if the outcome would have been any different with a .50 AMR.

0
ReplyToggle Dropdown
Msg 77 of 81 to stancriststancrist
In reply toRe: msg 76

This seems to fit the bill antimeterial missile with 2km range.Lock on before launch fire and forget, Cant find the pict right now but i think chinese also presented one for use with RPG7 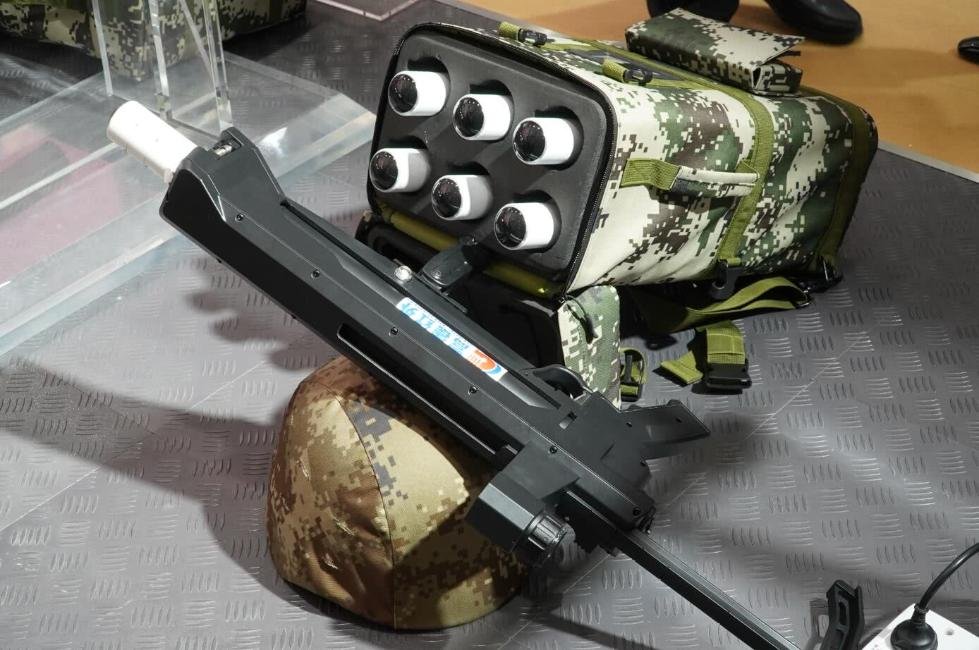 Very true.  However, now you're talking about a situation wherein the VBIED is being used to attack an enemy's frontline troops in a more or less conventional infantry battle in open terrain.  When you can see and identify the threat at a distance of 1700 meters, a guided missile is the best tool for the job.

However, because of the extremely short distance to the target, a guided missile would be quite useless in the "checkpoint" scenario. 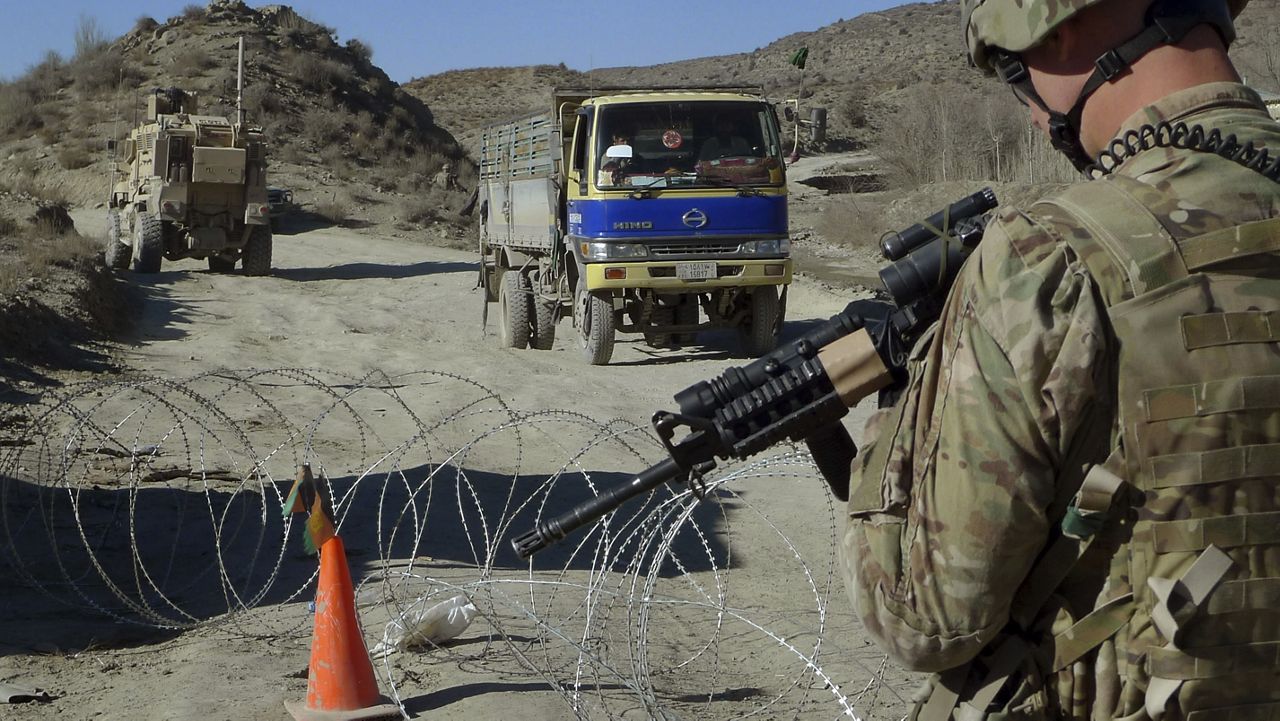 Actually, most equipment is the same.  MRAPs may be substituted for IFVs, and some other adjustments made, but the same rifles, machine guns, mortars, artillery, helicopters, etc, will be used, whether counterinsurgency operations or conventional war.

0
ReplyToggle Dropdown
Msg 79 of 81 to gatnerdgatnerd
In reply toRe: msg 74

This popped up on reddit today, pretty nice looking AMR. No word yet on caliber. 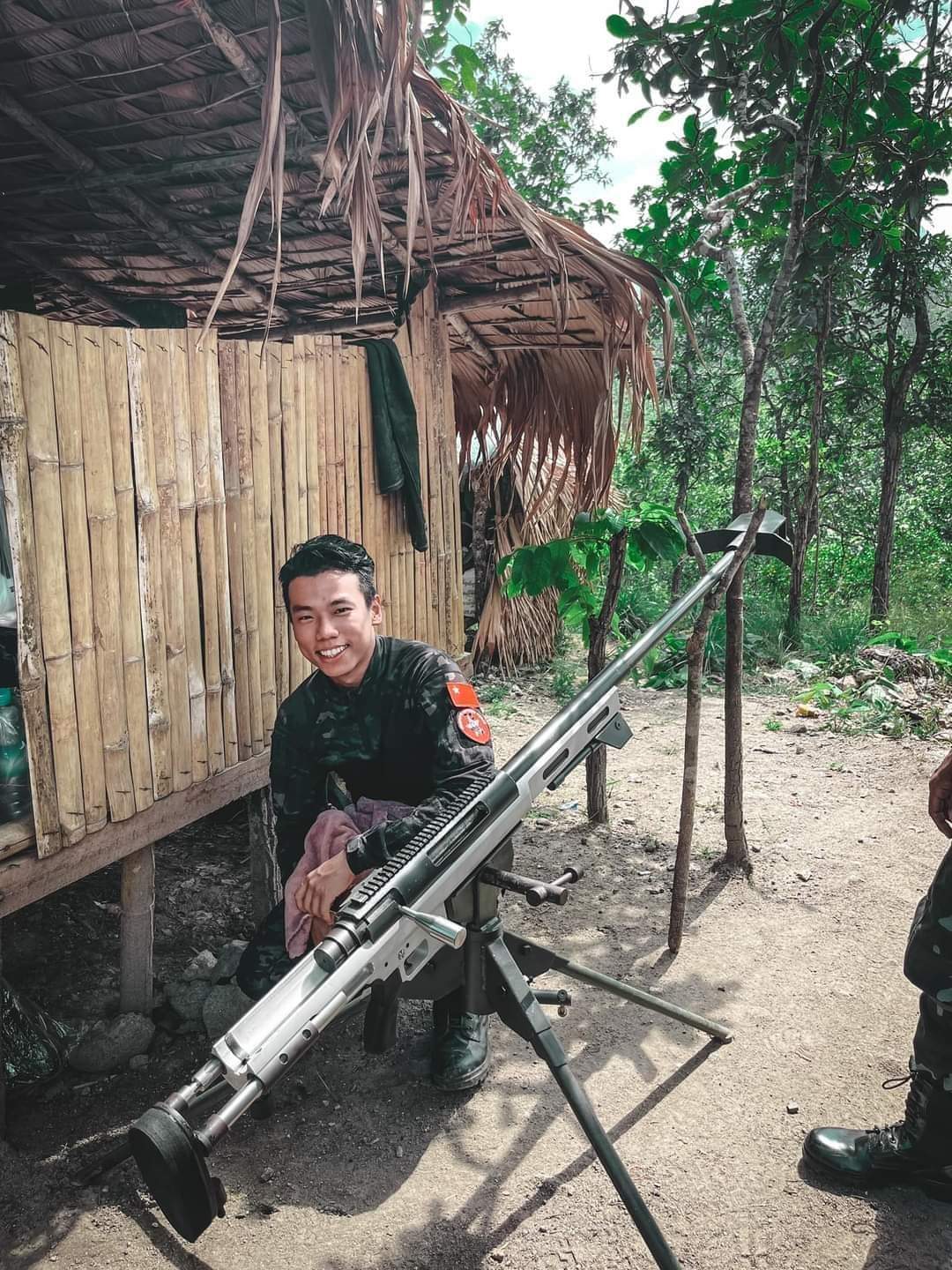