The M72 A8 Anti-Armor, and A10 Anti-Structure, have entered full rate production in the US as part of a $498 million order for the US Army. I'm not sure of the price per unit, but a half billion dollars should buy a shitload of these things.

Fire From Enclosure (FFE) is the most notable upgrade as it allows these to be fire indoors, whereas with weapons like the Carl Gustaf/RPG, the backblast of firing indoors would be potentially fatal. By being able to be fired indoors, the M72 gains a lot of capability for urban combat. Per this video, the FFE system also reduces the acoustic and thermal signature of firing the M72 to that of a 9mm pistol. 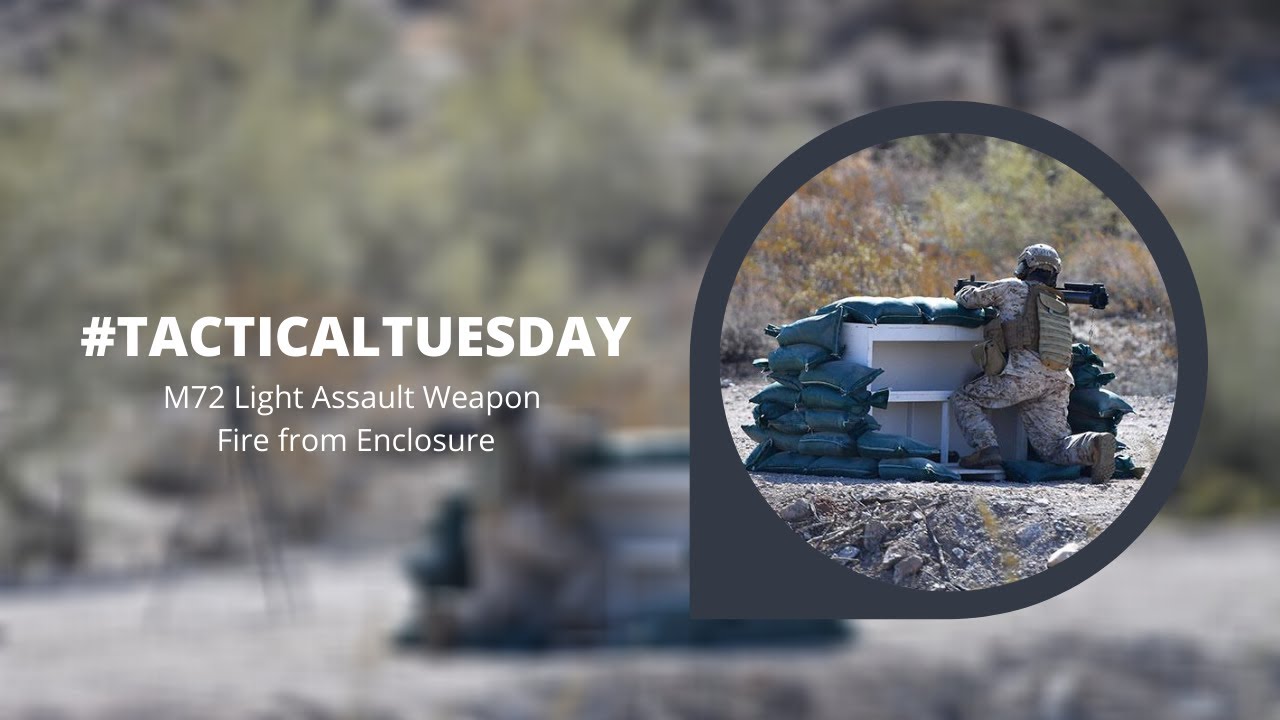 #TacticalTuesday: With guidance from our Program Manager for Ammunition, the Army in July released a Request for Proposals for the M72 Light Assault Weapon F...

The FFE ability, plus the low cost disposable nature of the M72, makes it an attractive weapon for issuing as a 'lend lease' type of arm for US ally and client states. Taiwan, the Kurds, and Ukrainians all come to mind for those who could benefit from a urban combat optimized rocket launcher. So I wouldn't be terribly surprised to see these getting exported.

I want a trainer version!

0
ReplyToggle Dropdown
Msg 3 of 7 to gatnerdgatnerd
In reply toRe: msg 1

Old Messerschmidt Armbrust had this capabilty 40y ago

Closed piston like action with ejection of plastic mass in the back. 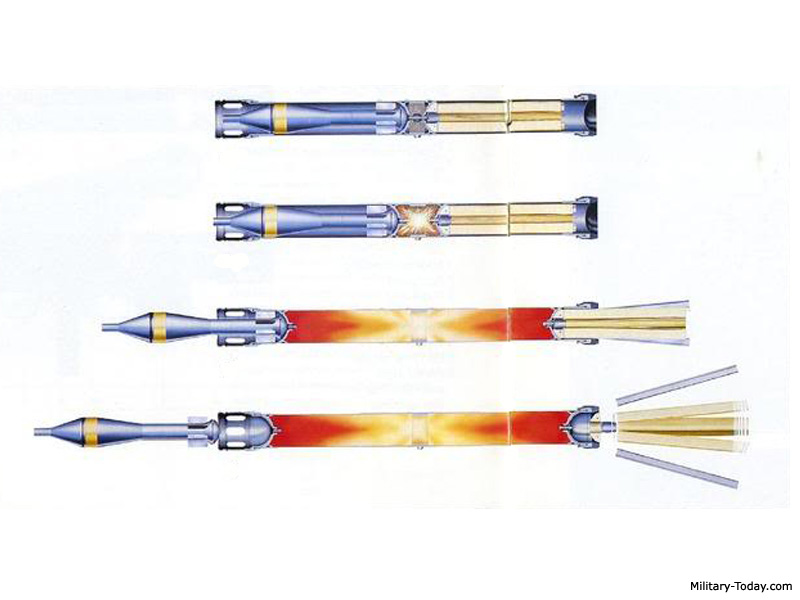 The much more powerful (compared to Armbrust) Panzerfaust 3 of the 1990s can also be fired from enclosures, as long as the opposite wall is at least 2 m from the rear end of the Pzf 3 tube and the enclosure is altogether 12 square meters or larger.

ejection of plastic mass in the back

That diagram reminds of the IRA PRIG - their DIY recoilless rifle. It operated on a similar principle, except that it would eject 2x 500g packages of digestive biscuits for counter mass: 0
ReplyToggle Dropdown
Msg 6 of 7 to gatnerdgatnerd
In reply toRe: msg 5

this Liquid Countermass still generates some backblast and what looks like a full on vapor cloud.

Nammo’s M72 FFE liquid countermass technology achieves many previously unattainable capabilities. First, its back-blast countermass ejection is all but harmless, even at close exposures. When the M72 FFE is fired, the liquid countermass is atomized by the high-pressure gases generated by the propellant burn. The atomized liquid is ejected from the rear of the gun tube in the form of a suspended particulate cloud. This vastly reduces its overpressure, flash and report. In turn, this renders it nearly harmless to the gunner and others close by, to the point that only single hearing protection (ear plugs) is required by the gunner for up to 8 shots per day when firing from an enclosure as small as 12x15x7 feet. Nammo also advertises that no hearing protection is required for a single shot per day—a very impressive decibel reduction that meets OSHA requirements.

Second, because Nammo’s liquid countermass material is dense and has uniform viscosity across the operational temperature range, the atomized cloud formed by mass ejection is relatively small, and it rapidly dissipates from the air in seconds. This makes both day and night visual identification of the shooter’s location more difficult. The mass ejection viscosity also serves to dampen (suppress) the weapon’s sound signature, making it even more difficult to locate from the receiving end. 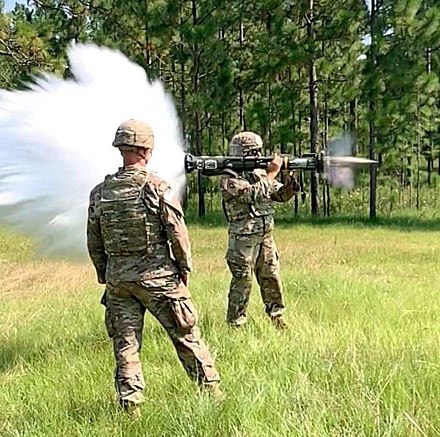 If a HEAT warhead of the size of the one of a M72 or equivalent (like Instalaza C-90) is ported by a sUAS and fired from above, there is no more concern about backblast. The concern is in the opposite camp.

For instance, Polish warmate carries a warhead like that and cost 22k a pop