I wonder if it's still functional!

I am kind of fascinated by the explosions in Krim. That is impressive coordination between govt and sf and guerilla. 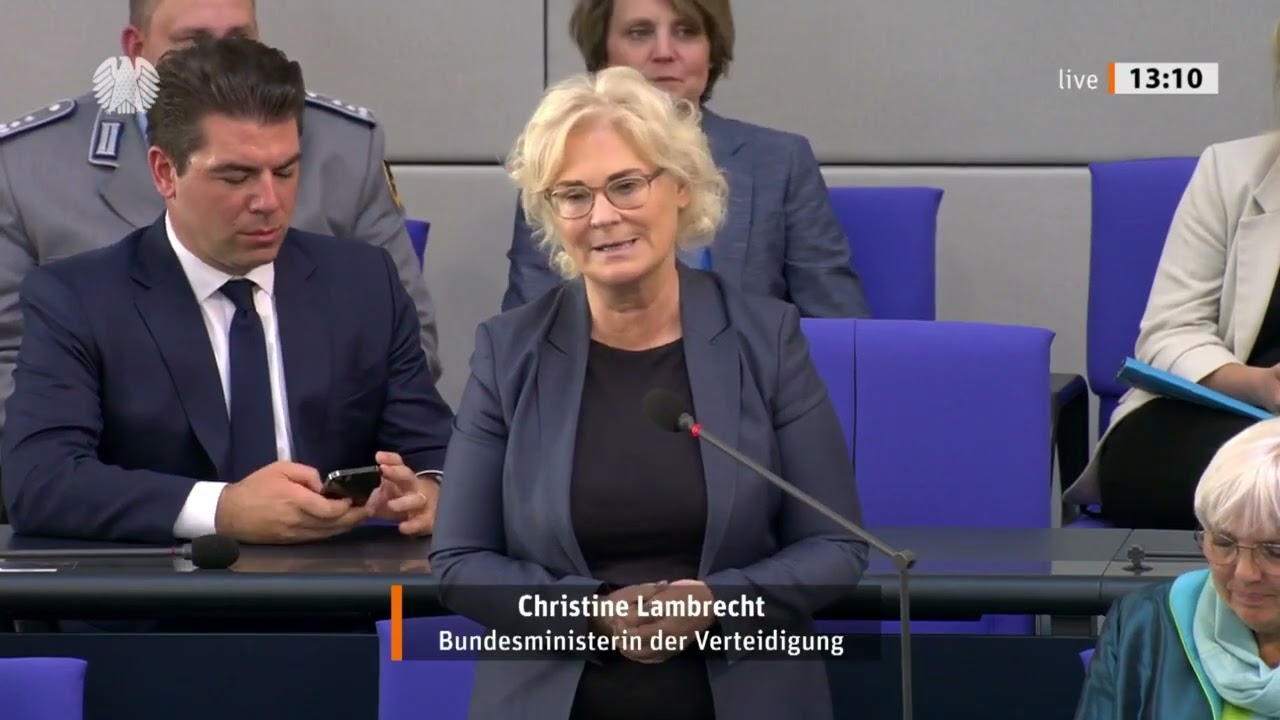