So where is the 35mm ammo coming from if Swiss are refusing reexport.

So where is the 35mm ammo coming from if Swiss are refusing reexport.

There are other manufacturers of 35 mm. Nammo/Raufoss from Norway for example. This would also explain why currently only HEI is used.

Ukraine is already having an effect on shaping Army priorities and logistics. 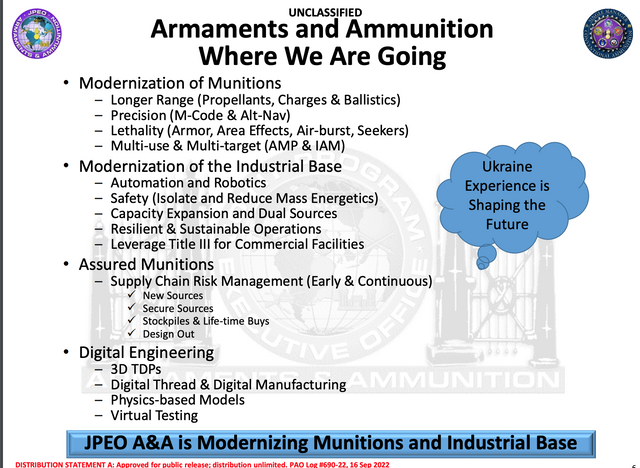 Chinese MLRS , payloads include loitering munitions, cruise missiles ..... and a massive industrial base to actually make these in huge numbers

Norinco SR5 universal missile system, sold to several countries. A wide range of weapons is presented for it, including the FireDragon 300 ballistic missile (610 mm caliber), KingDragon 150 (300 mm), KingDragon 60 (220 mm), FireDragon 70 (220 mm), FireDragon 40 (122 mm) and FireDragon 40A (122 mm) guided missiles, as well as barrage ammunition Loitering Dragon 60A and Loitering Dragon 60B (the numbers in the index apparently also mean the firing range in kilometers) 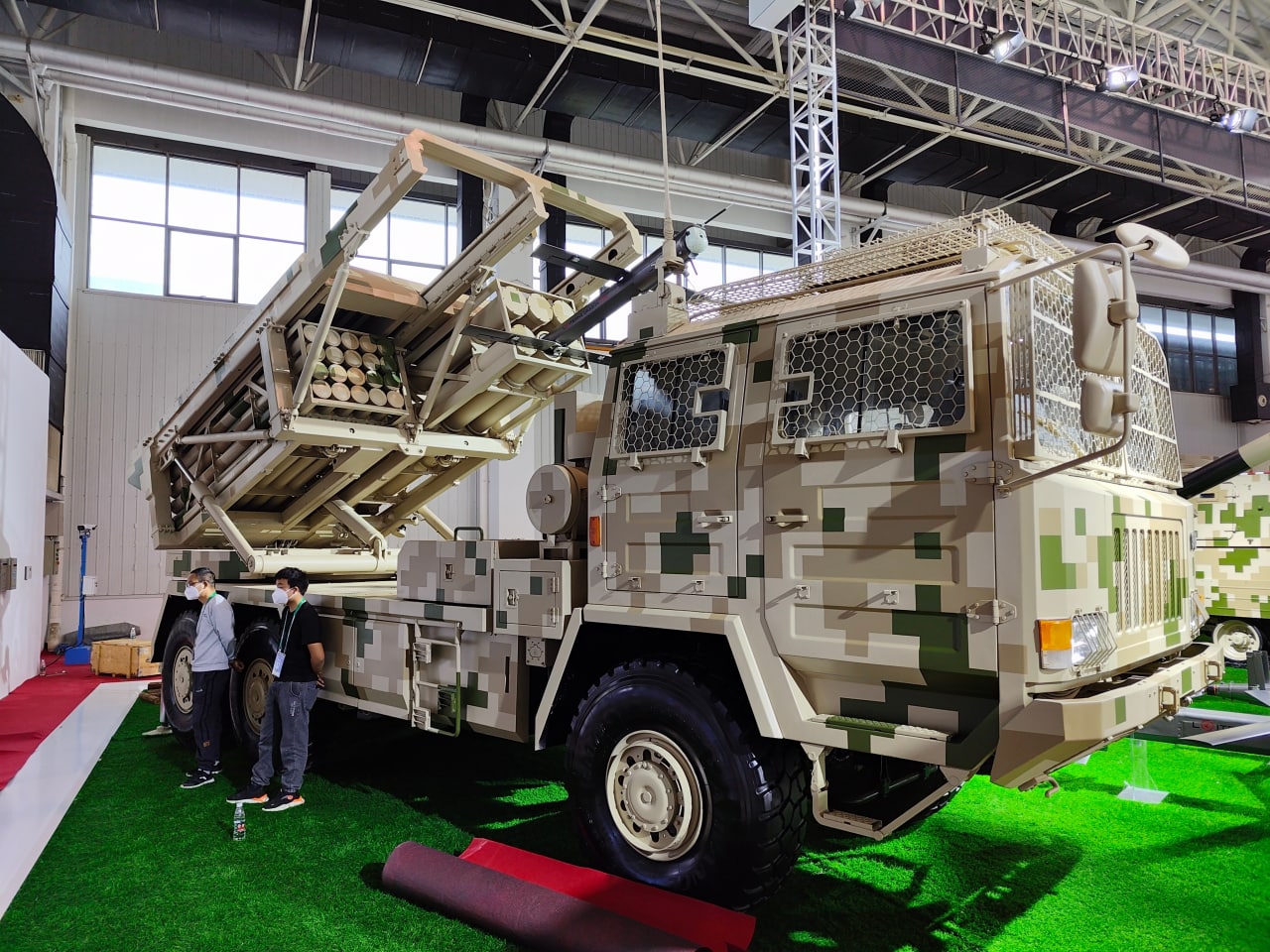 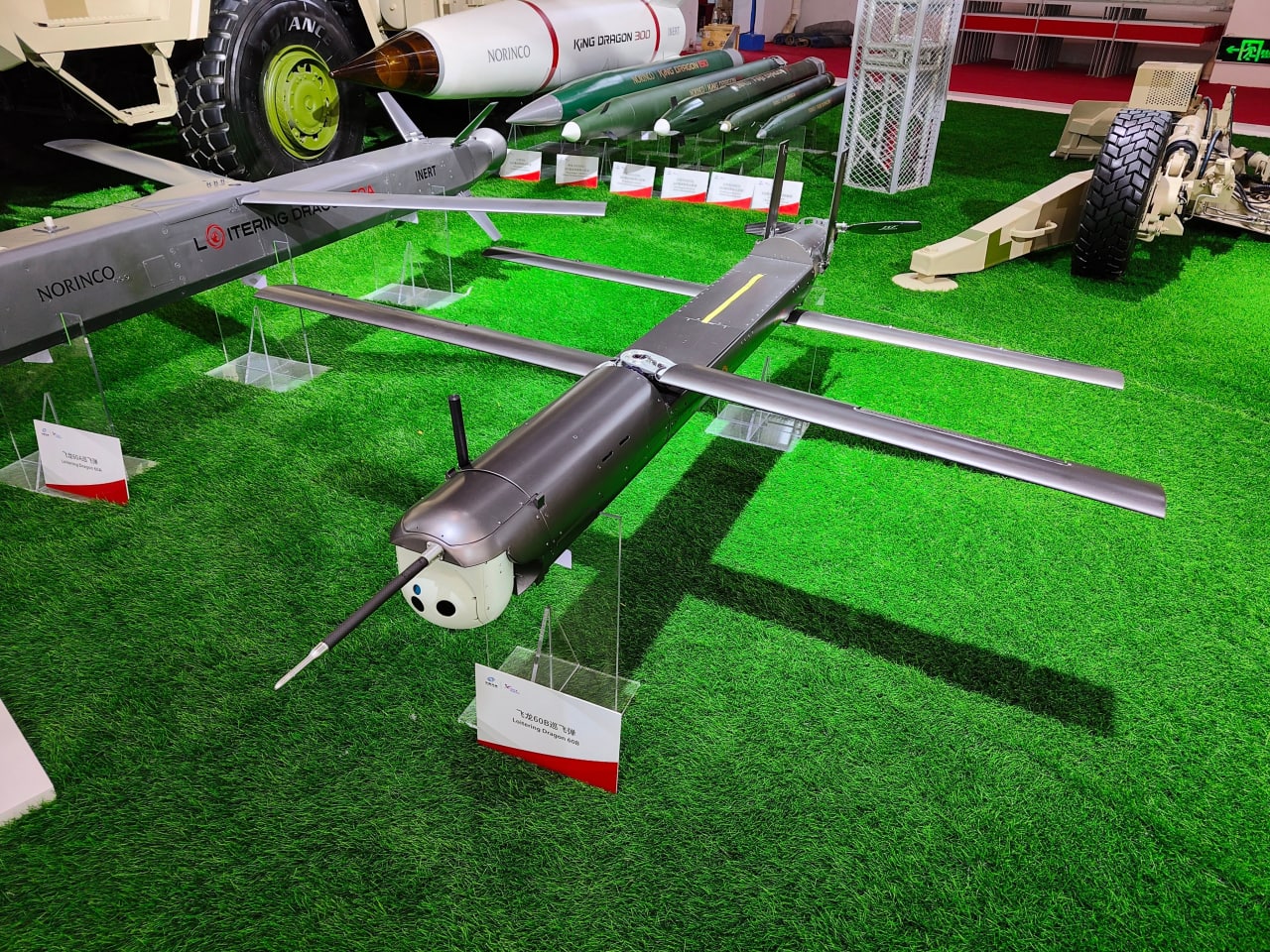 Seems basically like a knock off of the Korean K239 Chunmoo, which is itself a 12 shot HIMARS / wheeled M270 MLRS. I dont think they copied the Korean MLRS , in any case its the payloads and firecontrol that make the MLRS these days , in addition to palletized reload vs manual or round-per-round reload of soviet designs. 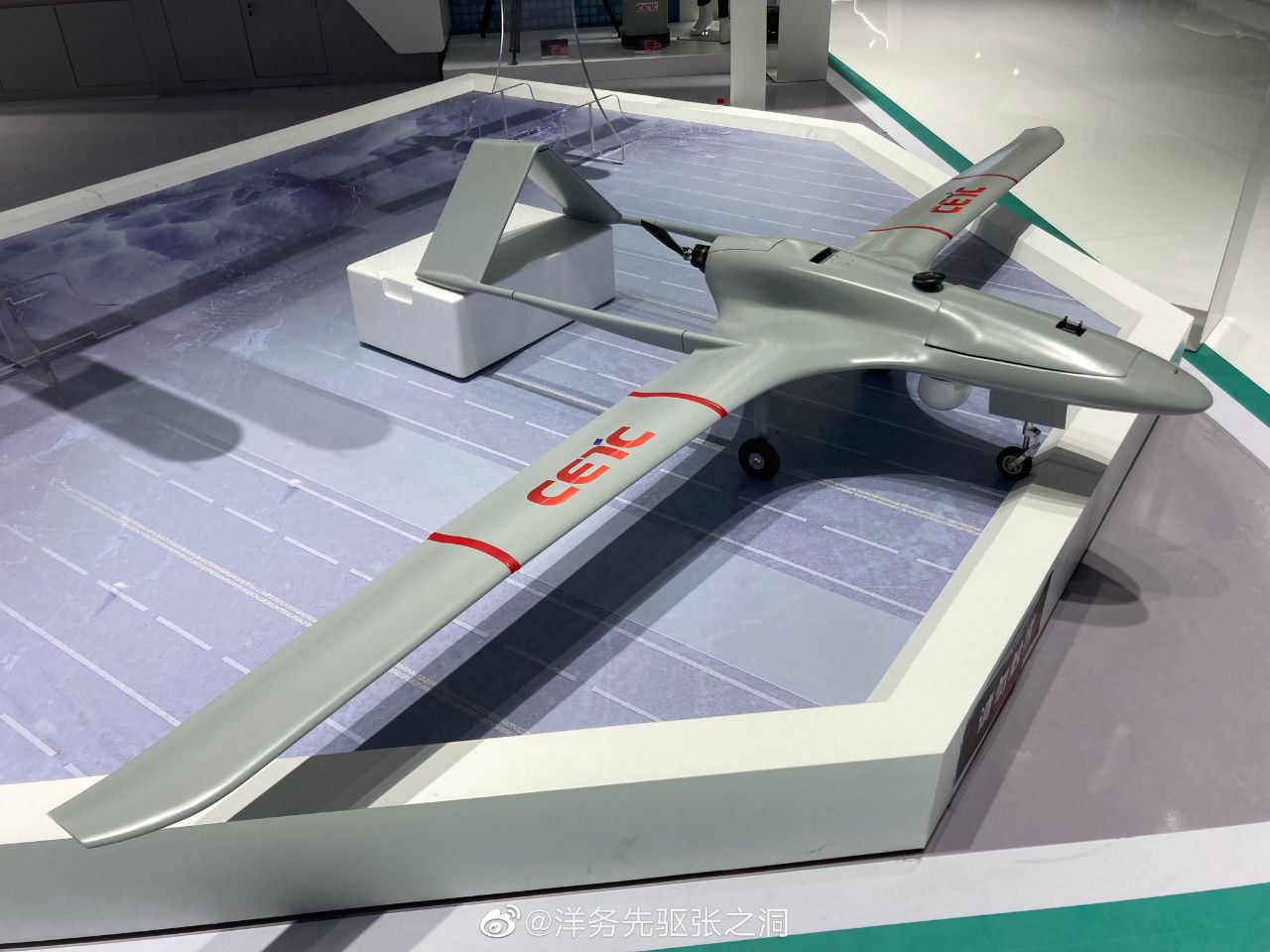 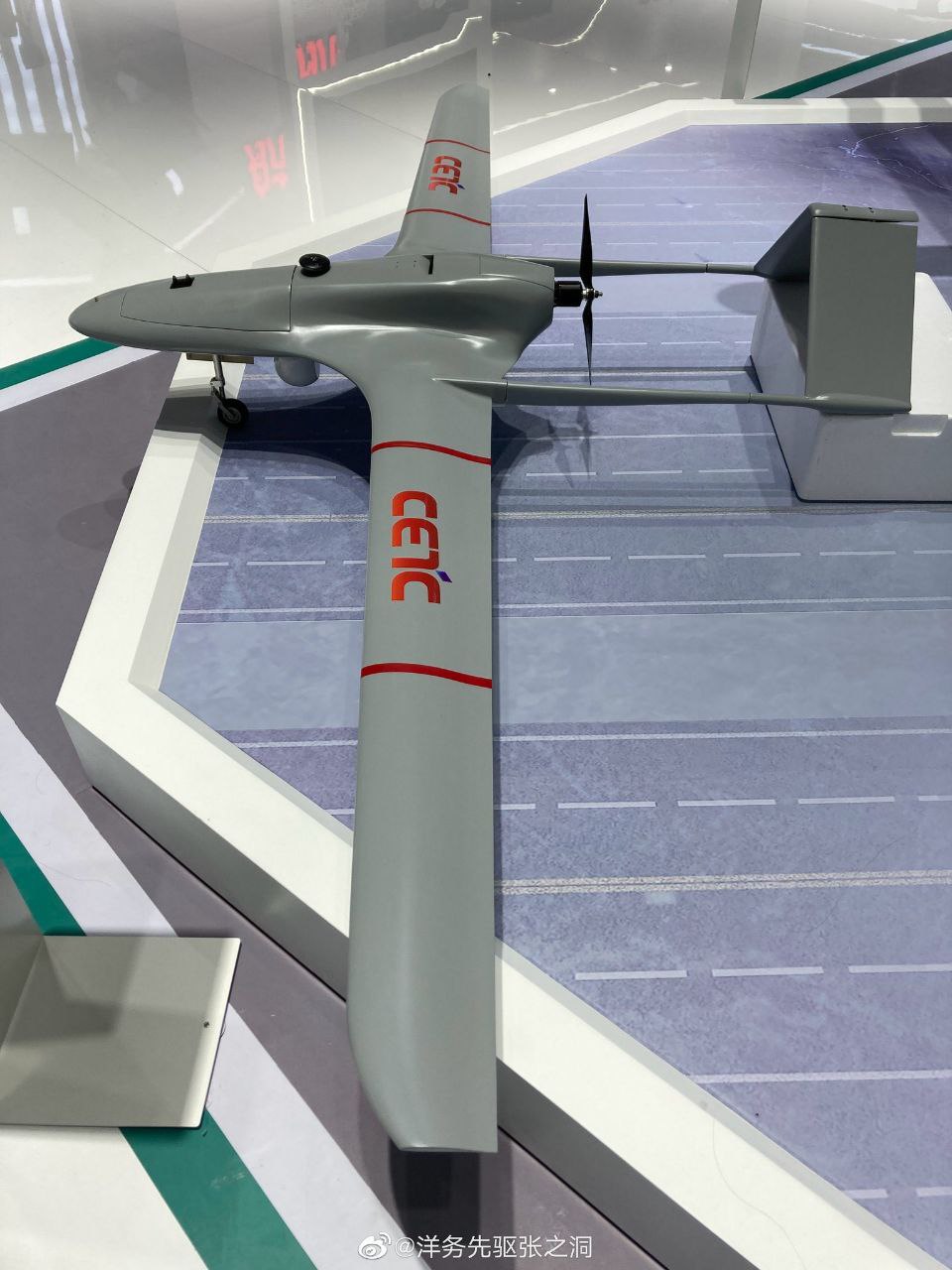 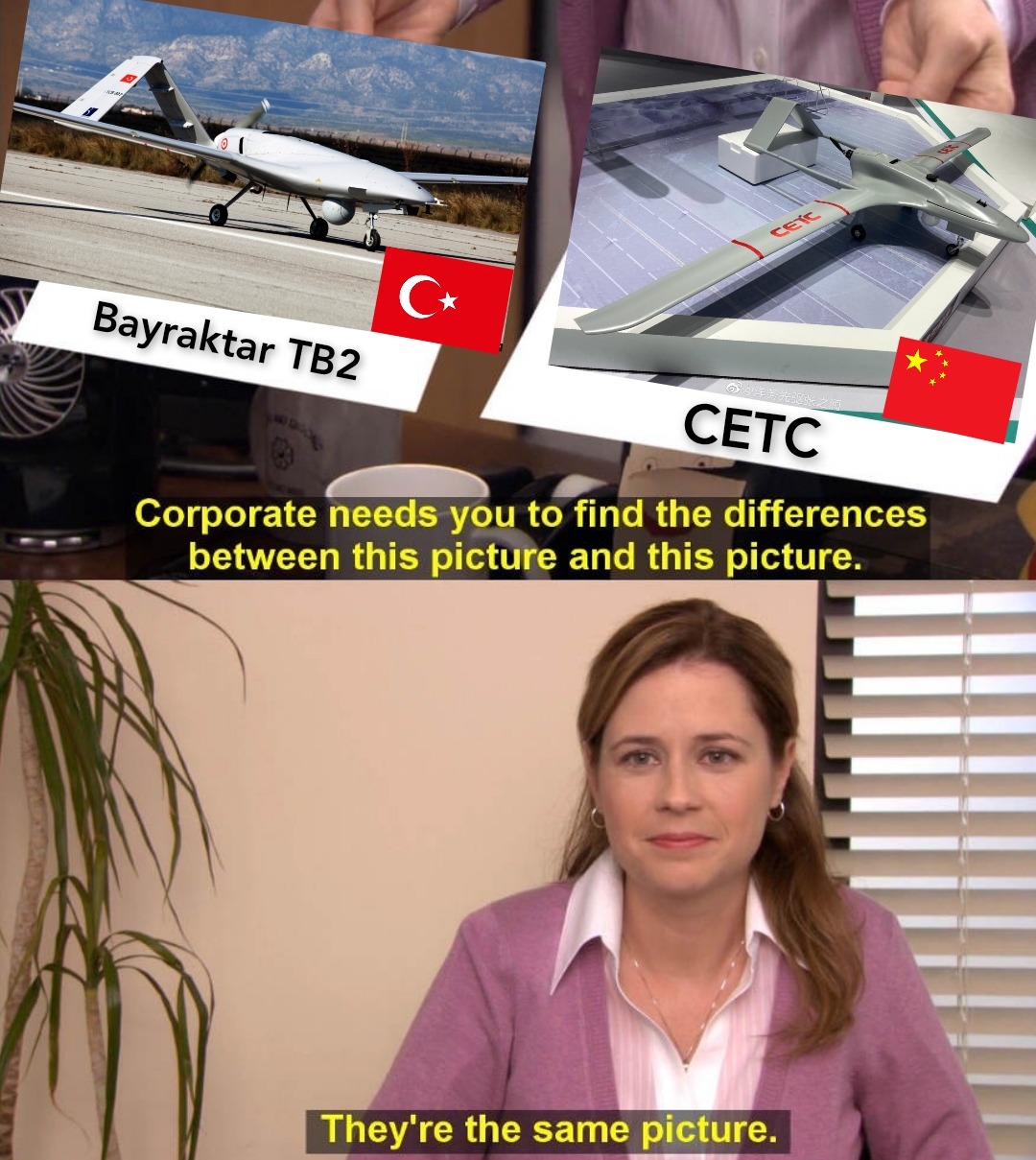 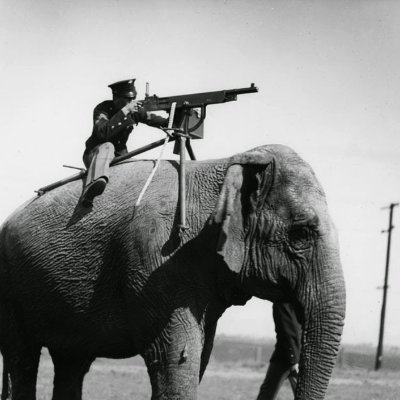 Aftermath of an RPG hit on a British-donated Mastiff MRAP in Ukrainian service. Appears that the slat armor and add... https://t.co/rD0sHUEq9h 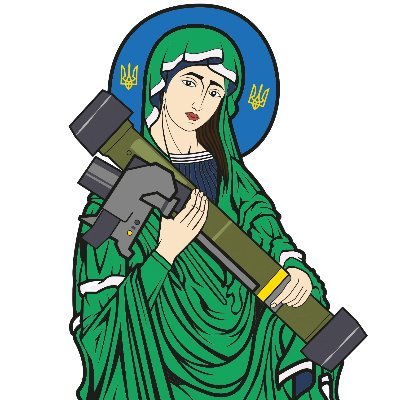 War through the eyes of the Ukrainian soldier. https://t.co/2JaxXJs63w 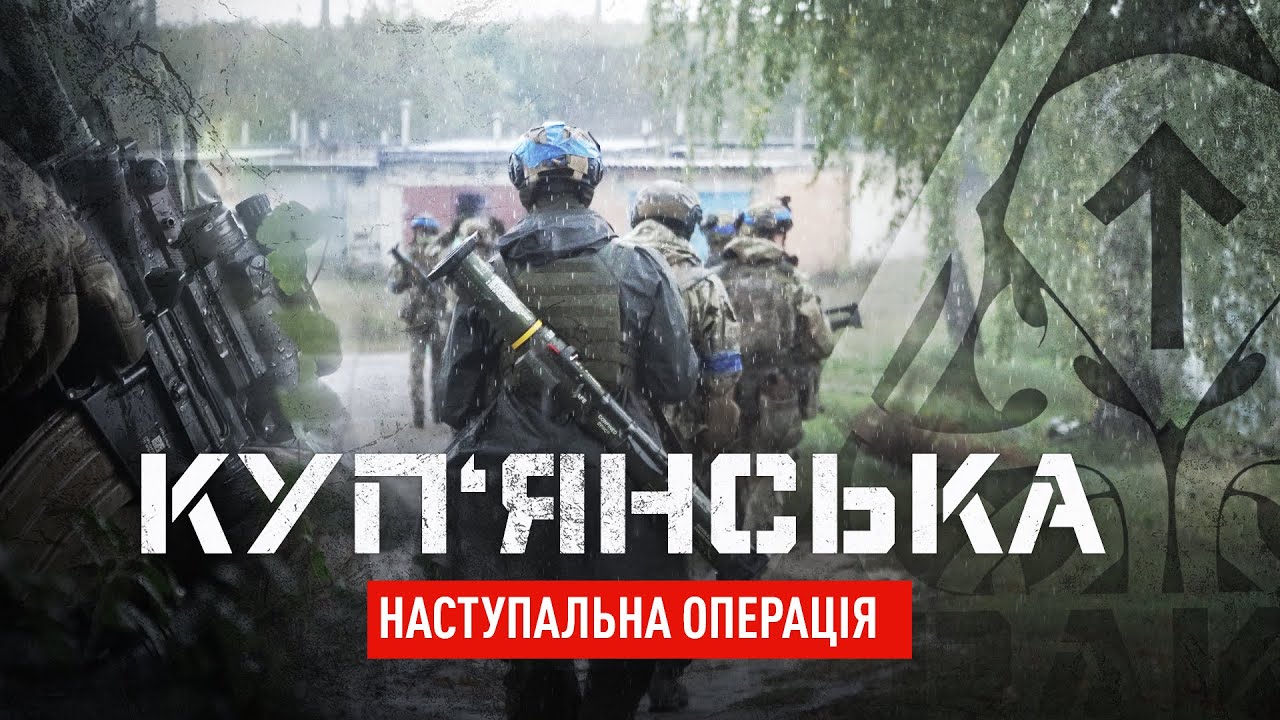 It seems Korea is the only one with the real industrial capacity to make weapons in mass. It practically manufactures more than the whole of EU combined and much of the gear is more recent development than what is availible in europe , its even on brink of fielding a 5th gen fighter and its also Ready to do localised licencing deals and probably also competitive in terms of pricing.

But its kind of amusing to watch the charades by the Poles that pretend to buy American, with signing letters of intent , run press conferences etc .only to then buy in Korea  , Tanks, Artillery, MLRS, Jets, Nuclear powerplant

An interesting and rather rare vehicle in Ukraine, Toyota MegaCruiser - Toyotas humvee 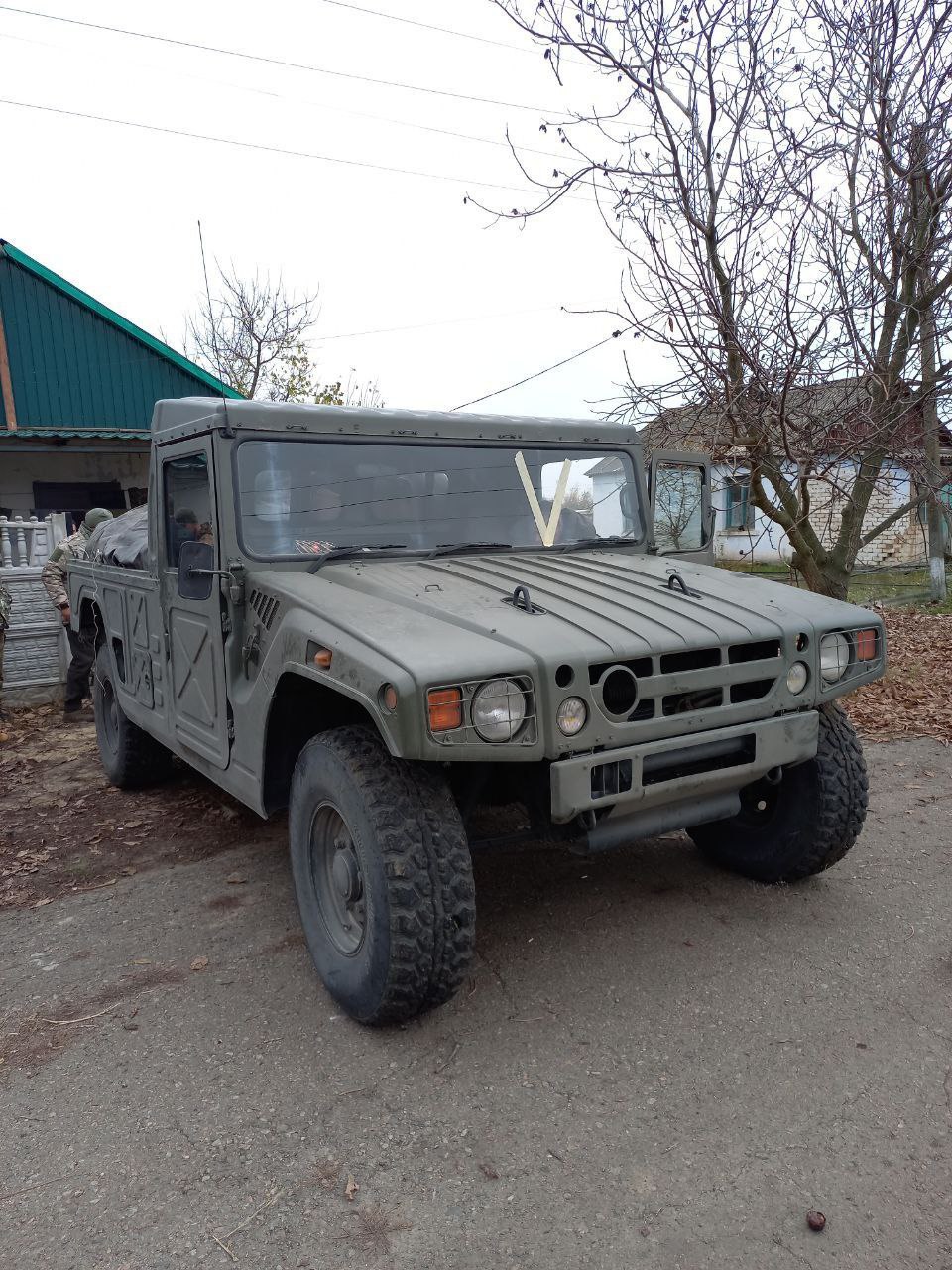 Marine drones like those used in attack on Sevastopol 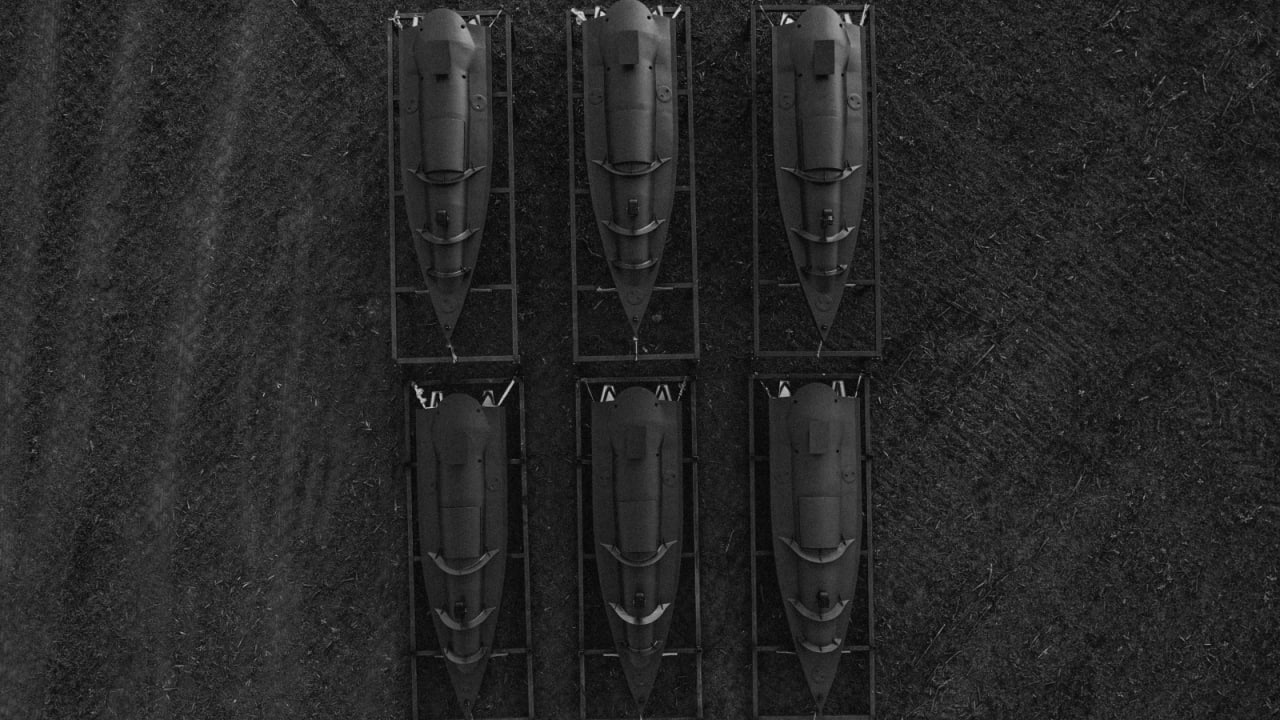