How much extra would factory MG mounts add to the price?

Whatever the cost, would be worth it. Toyotas are the best technicals after all. 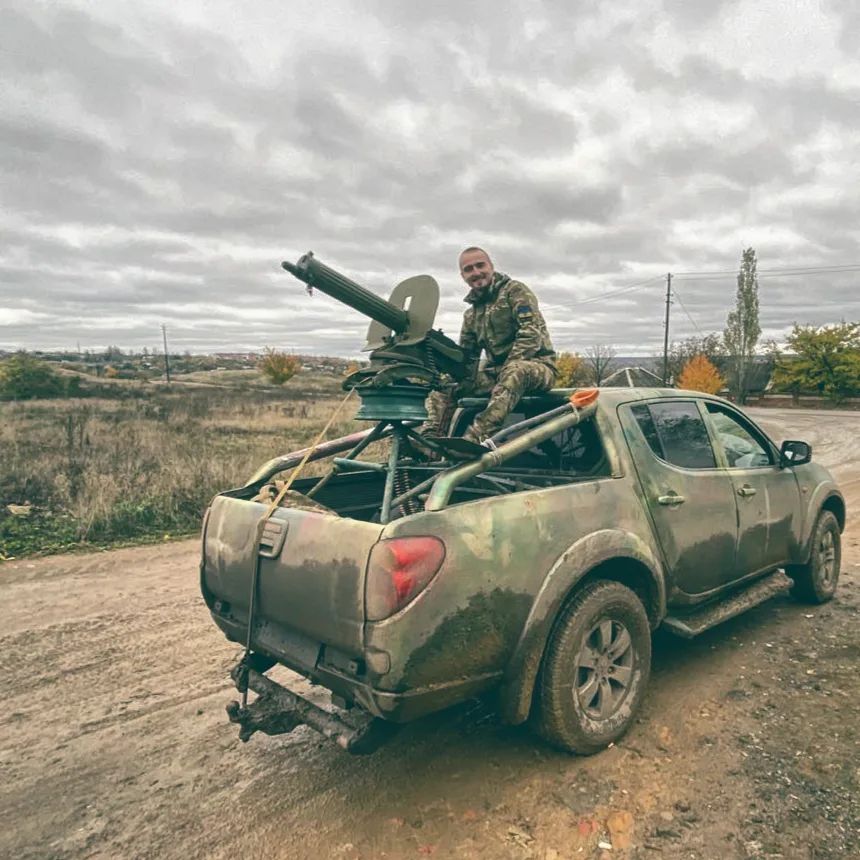 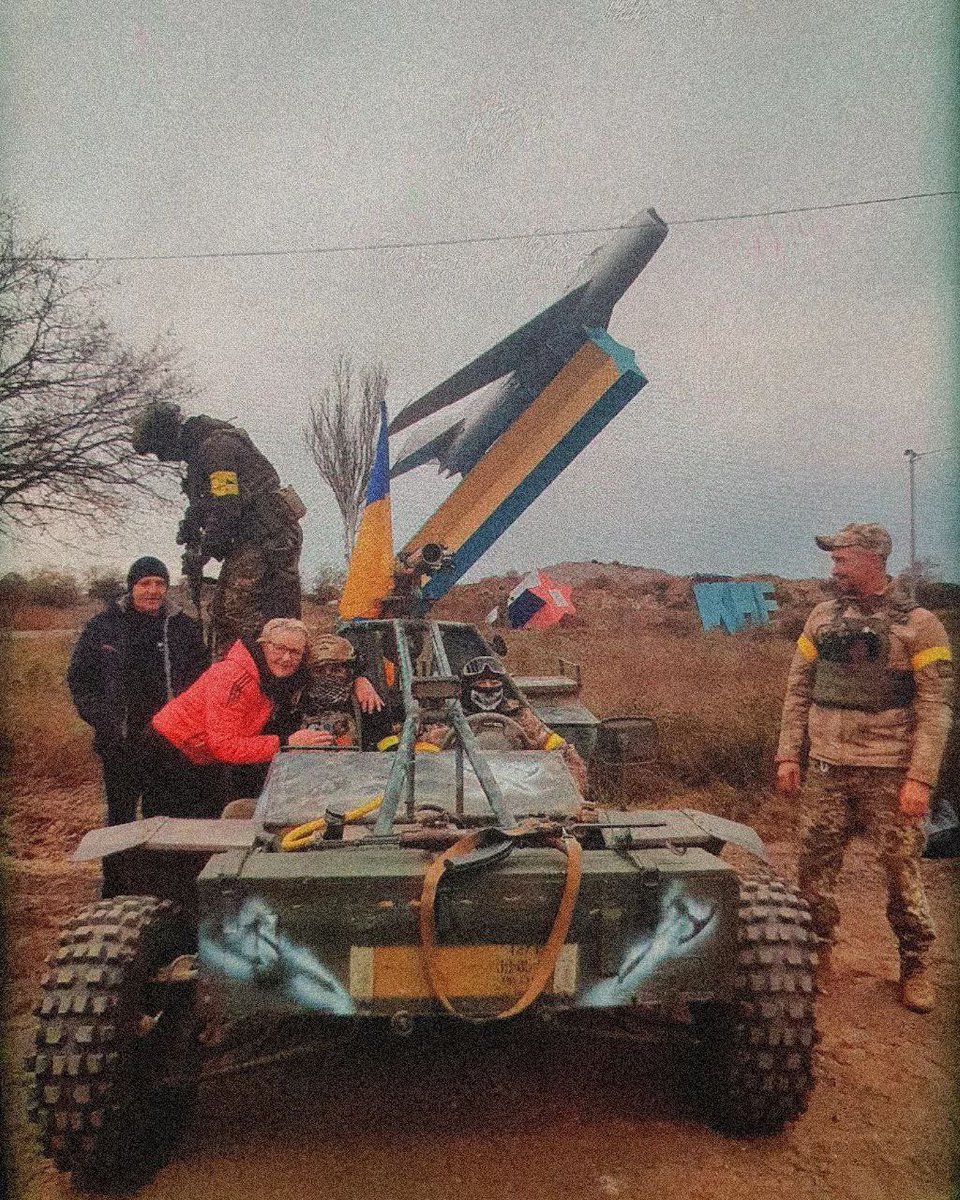 Incredible long article and photo interview on the opening of the conflict. One of the most in depth and well photo'd I've seen.

Seriously, if you check out anything in this thread, the photos in this article are amazing. 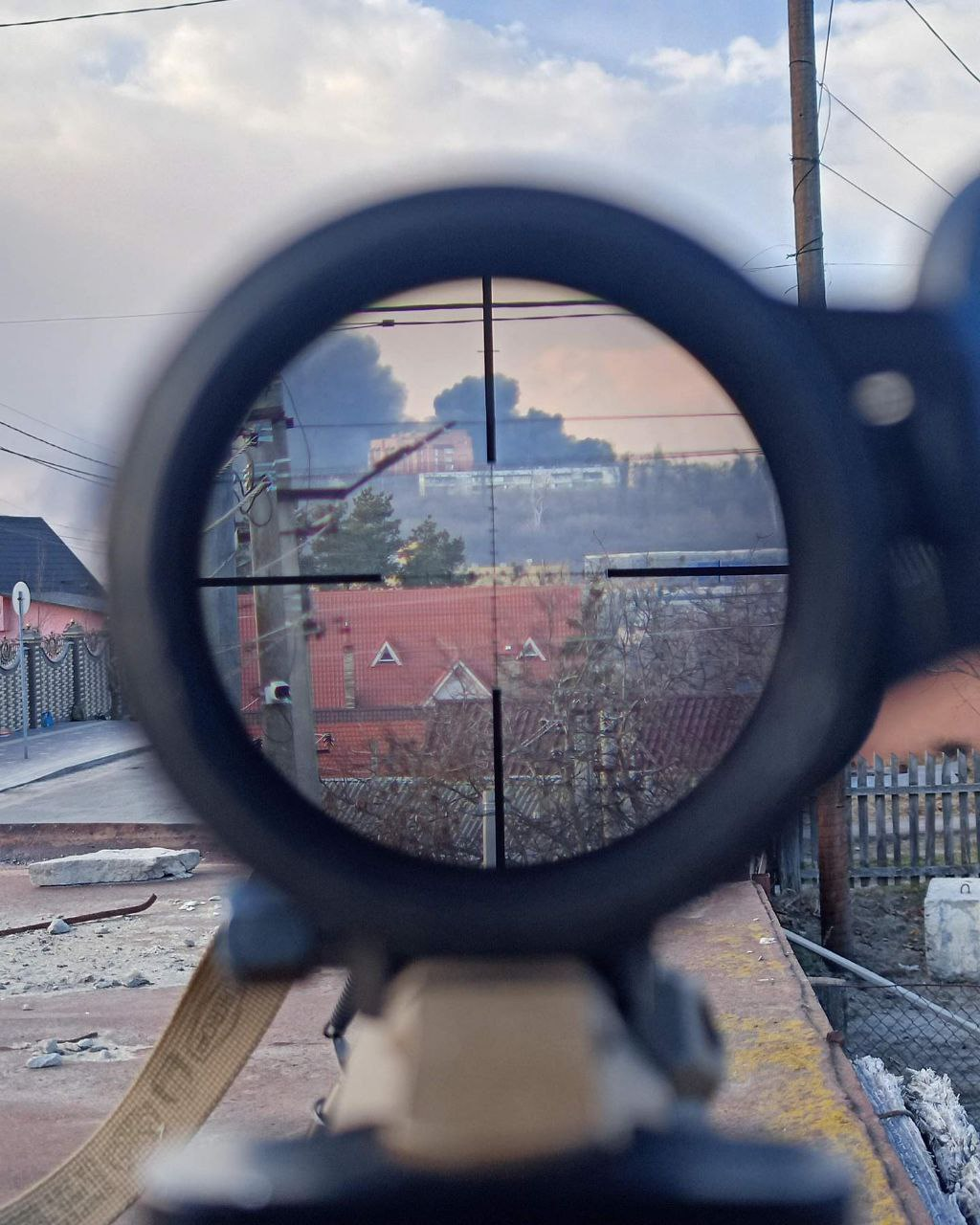 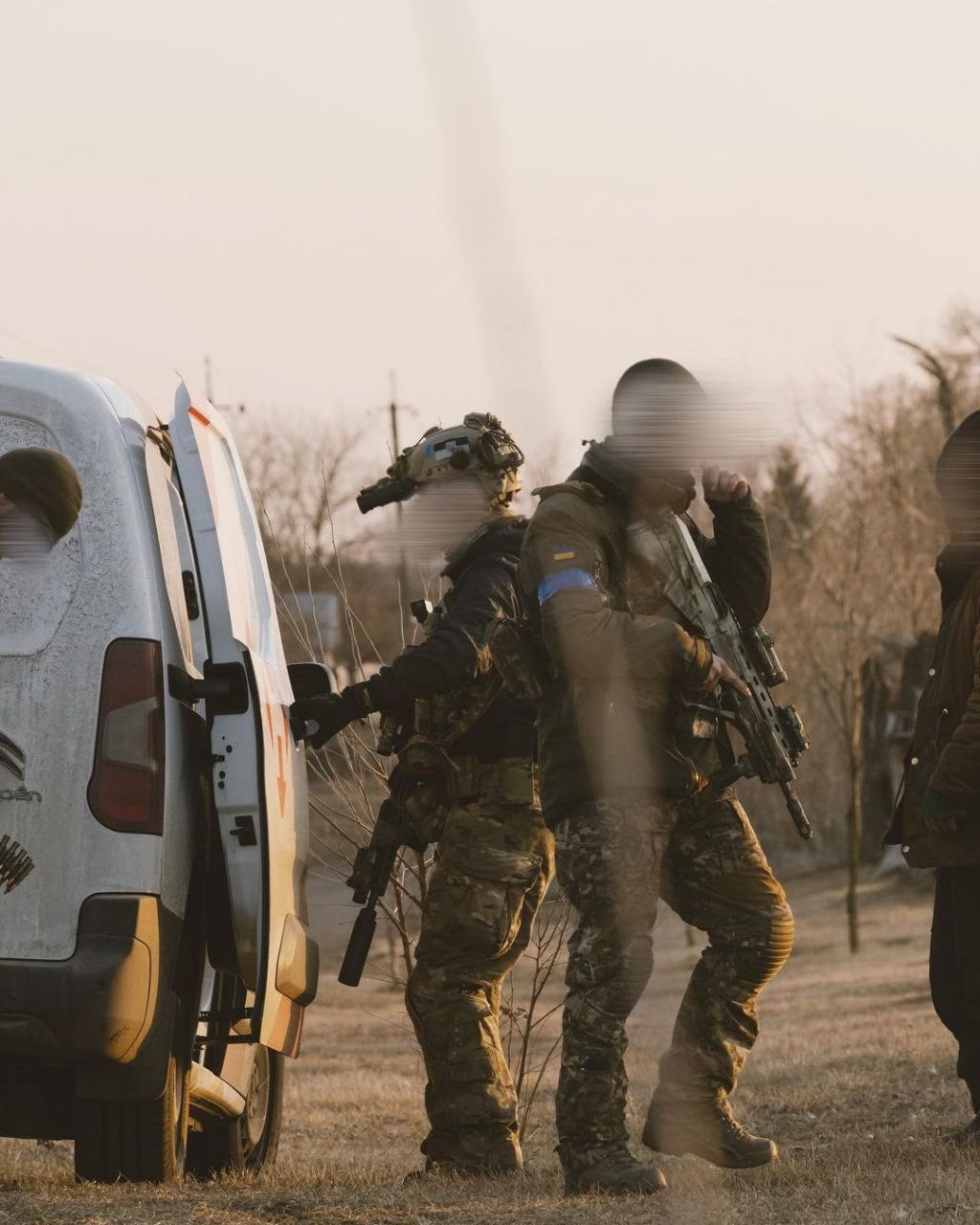 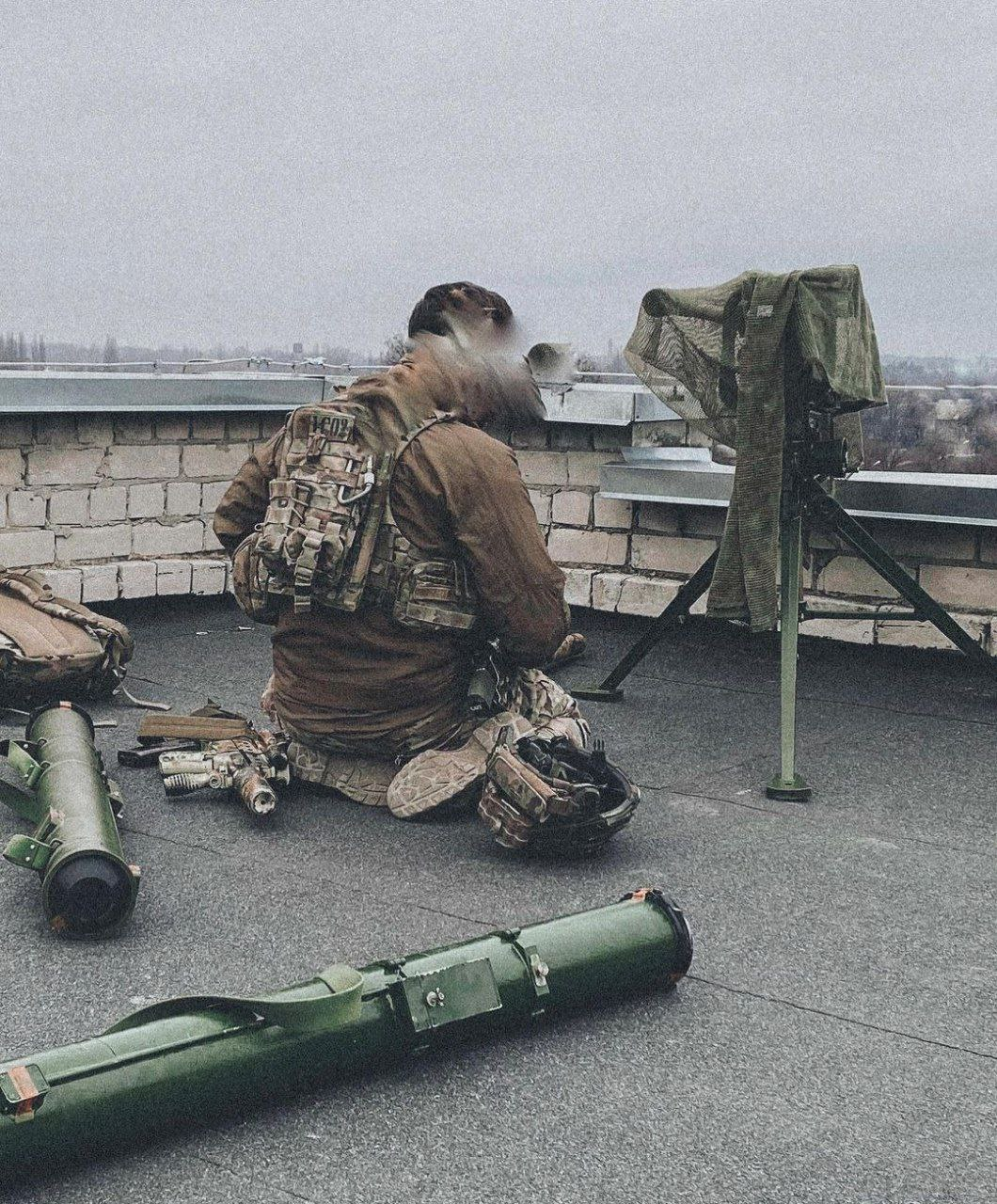 On part of why Russias opening missile attack on Ukraine failed to decapitate their command and control: 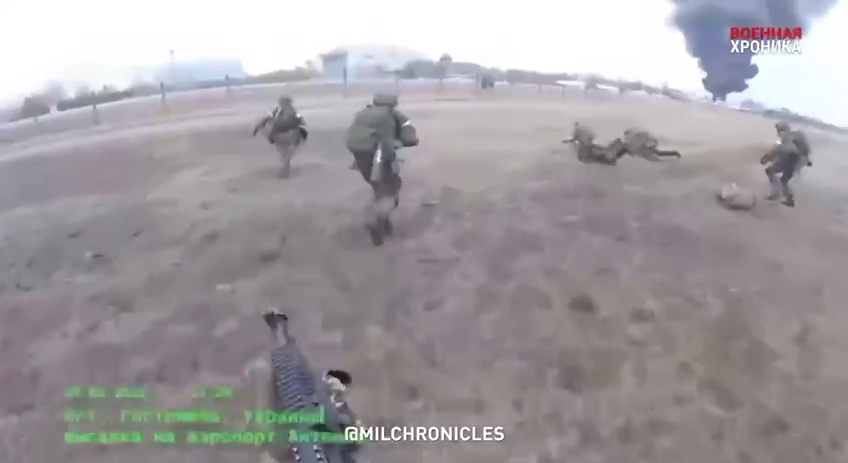 On Western weapons in the initial defense of Kyiv 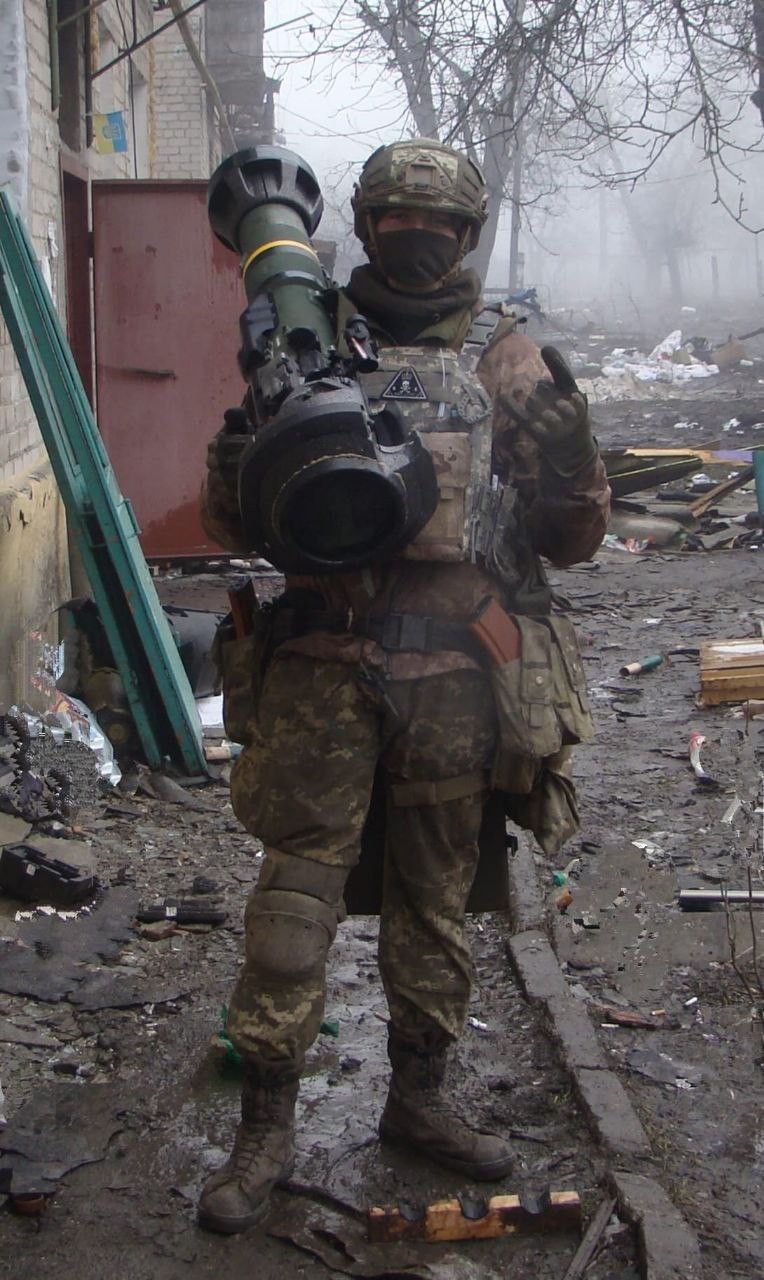 Artillery in the defense of Kyiv: 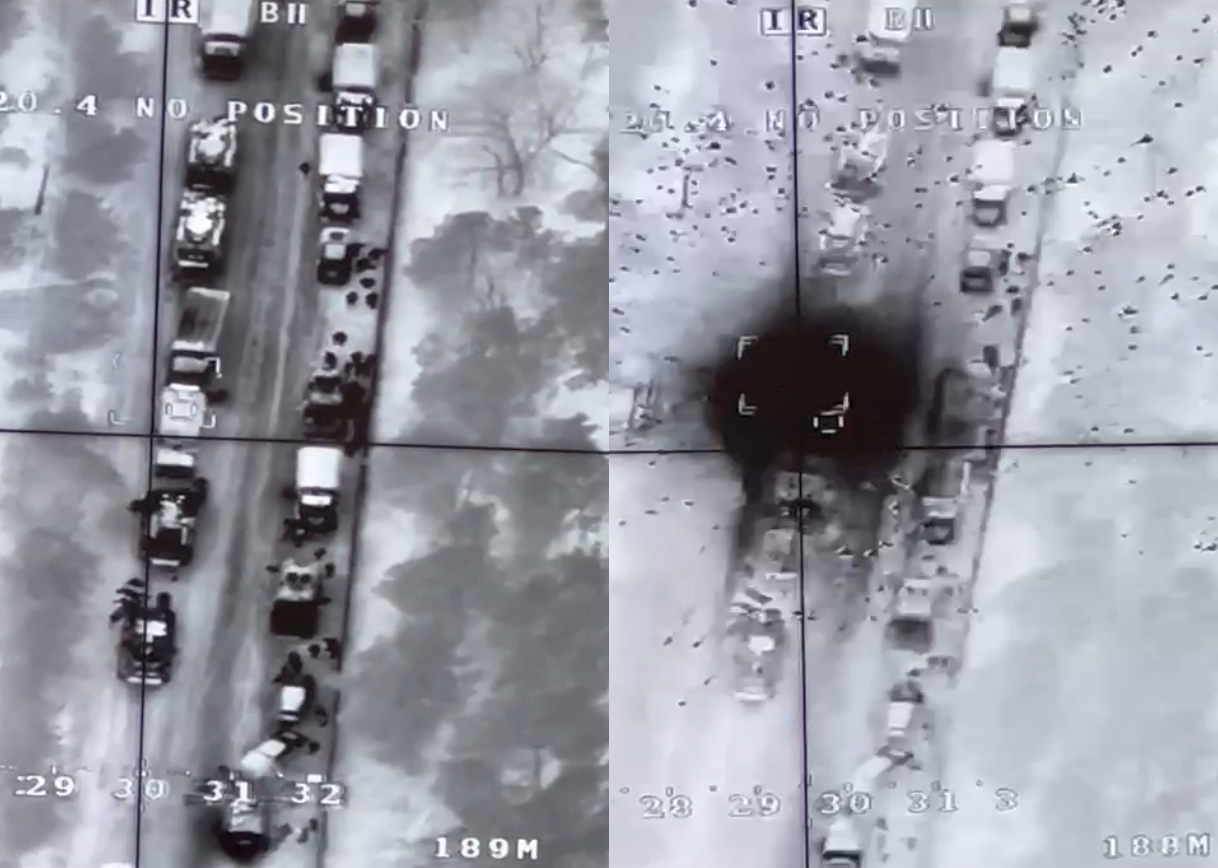 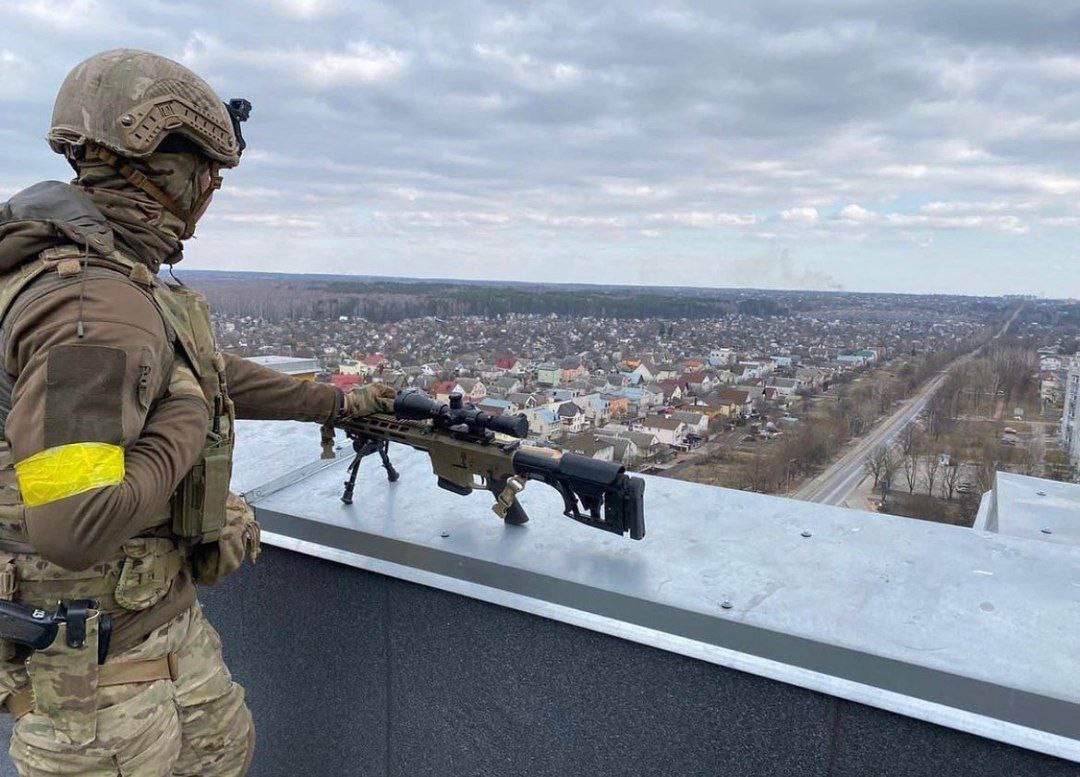 Regarding the NLAW, I’m not sure the interviewee does know how it works, or something is lost in translation, because the NLAW is inertially guided and doesn’t target anything. If it goes off in funny directions then either the inertial guidance isn’t working or the users aren’t preparing their shot properly. It’s not going to get spoofed onto a different target.

0
ReplyToggle Dropdown
Msg 1187 of 1477 to RovingPedantRovingPedant
In reply toRe: msg 1186

I agree, its a weird translation / description.

I interpreted it as that the NLAW could sometimes fire its EFP into the roofs of cars in the foreground as opossed to the targeted tank.

IE in street fighting, if there were a number of cars the rocket had to fly over to reach the enemy tank, it could choose to destroy one of those cars as opposed to the enemy vehicle.

Good point on it being that the warhead could be picking the nearest lump of metal to go off above. Would make it awkward in urban areas or places with lots of metal debris to have to pick shot paths.

0
ReplyToggle Dropdown
Msg 1189 of 1477 to RovingPedantRovingPedant
In reply toRe: msg 1188

Ah so I came across this:

"Lars-Örjan Hovbrandt says NLAW also allows operators to quickly select the distance at which the missile arms itself. “Say you are in complex terrain where a number of vehicles have been hit and you have a burning vehicle 50 metres in front of you and the true target is 150 metres away. You just switch over the arm distance to 100 metres. The missile will fly blind over the first target and then start looking for the target.”

This suggest that if the distance 'gating' is not engaged, the NLAW absolutely could destroy the first vehicle it encounters.

It also possible that if ranges are misjudged, or the enemy vehicle is tightly enmeshed in other vehicles, that the NLAW warhead 'gating' might not be enough. IE there could be several vehicles in close proximity to the enemy tank at 150m.

But overall thats my guess as to what he's talking about.

I am thinking we might see a resurgence of SPAAGs? 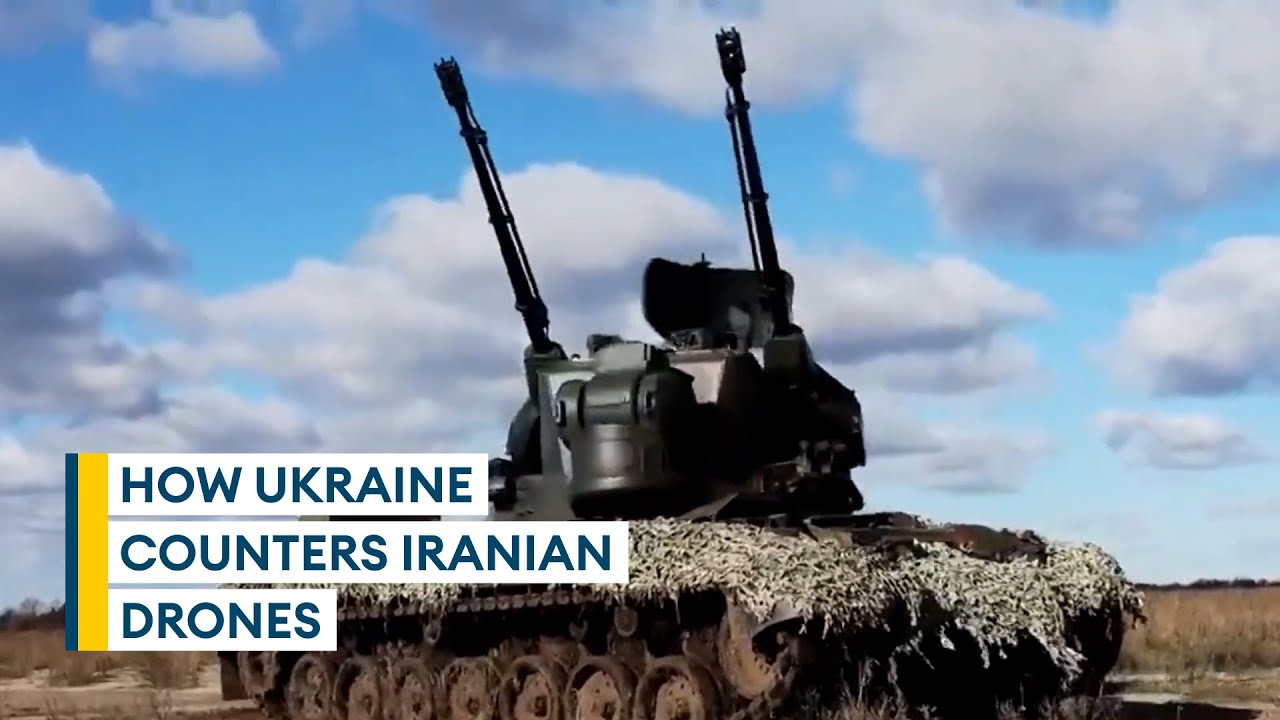