Sooner or later there would be a video of Gepard shooting something down  ,that is how things work these days . I am certain the system is effective , but as with all SPAAGs and AAAs short range and low level target  means it needs to be at the right spot at the right time to even have a chance of engaging , effective engagement range given the target height (how close to the SPAAG does a target at 100-200m enter aiming envelope , is not the same as your max effective range) when you are at the shooting range that is what you get , open terrain and targets with IR strobes and radar reflectors  in range.

There are simply too few Gepards around to defend lots of airspace 24/7  , and then there is where they are used ither at point defense airbases, radar stations, SAM sites or front line troop concentration's, further reducing the likely hood Shaheds just happen to fly over them.

No one is shooting down any number of  Shaheds with AKs , that would be an absolute fluke ,lucky shot that can happen but is hardly the norm. But you have MSM reporting how they  successfully use apps to notfiy folks when shooting in the air is in order and AK47 anti air ambush that they shoot 95% of the drones down- total and absolute rubbish . Kinda like that math in PR releases, where they shot down 92 of 95 Shaheds but according to same press release targets in 10 regions and 18 cities were hit.

Most plausible is they do not shot down many drones and wast majority of Shaheds get through, not because the target is difficult but given the size of the Theatre and Ukraine's SAM ,SPAAG density  chances of  said systems being in the right spot at the right time are kinda low , and we have seen both in this war and previous wars drones often get practically on top of SAM systems before they are detected and  engaged , same systems would be shooting at jets or helos much sooner and at much longer ranges so at least in terms of detection it seems they are not the same as gunnery targets that have flares and radar reflectors to enhance the signature

Folks trying to make a video of SAM taking down a drone , note the SAM is practically aiming straight up probably at Orlan drone spotting for Artillery. 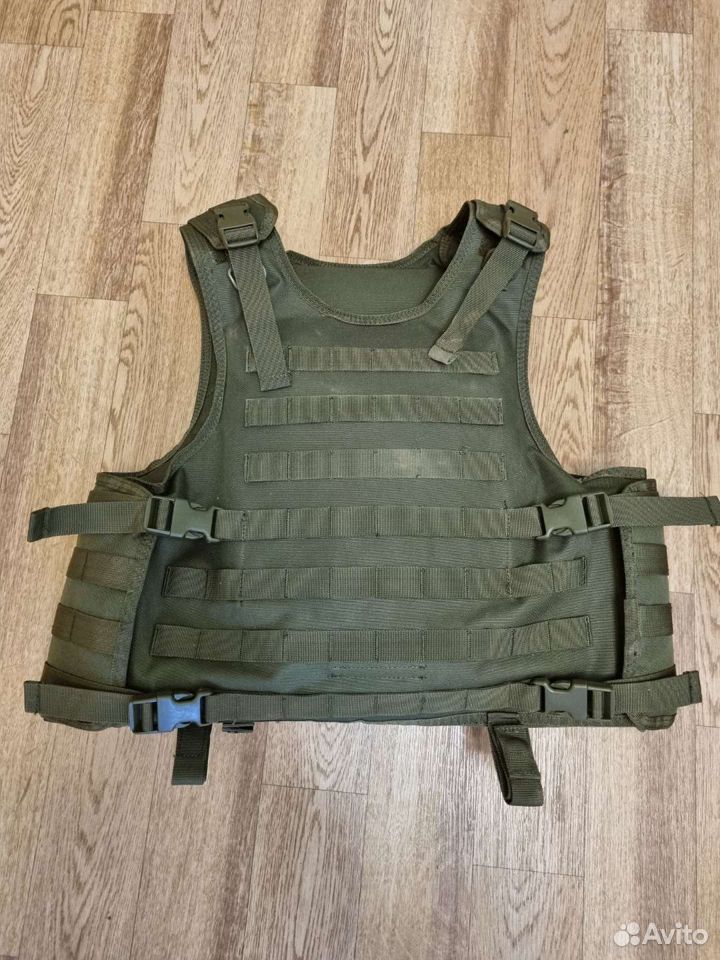 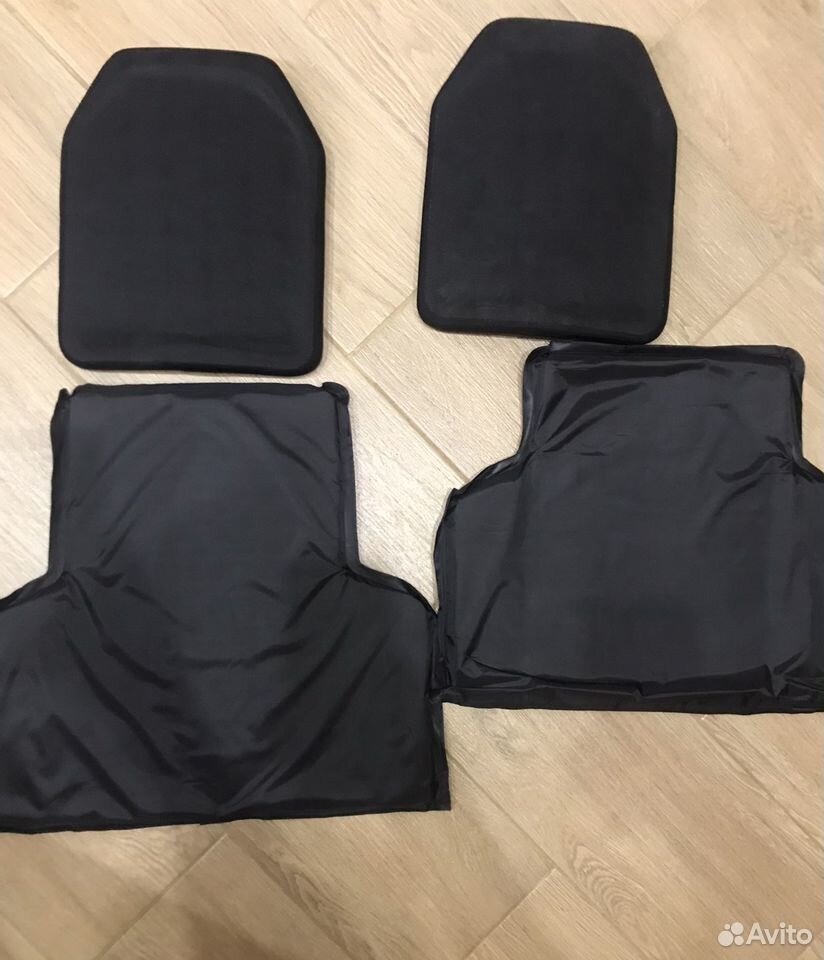 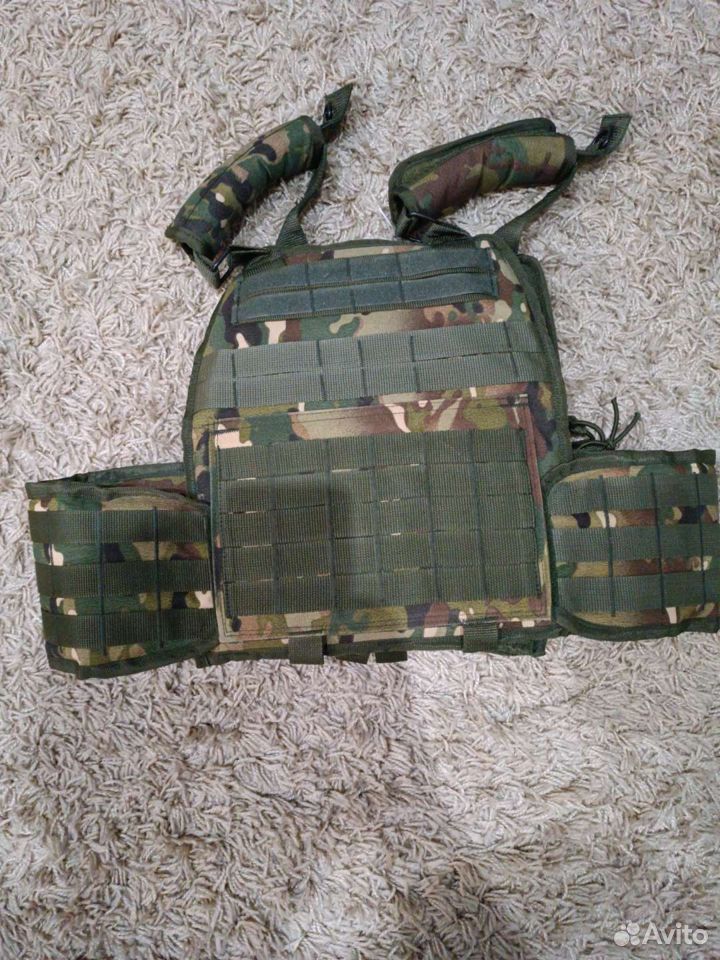 Iranian marked west and helmet , definetly not the camo for ukraine , might work for winter but stil............ 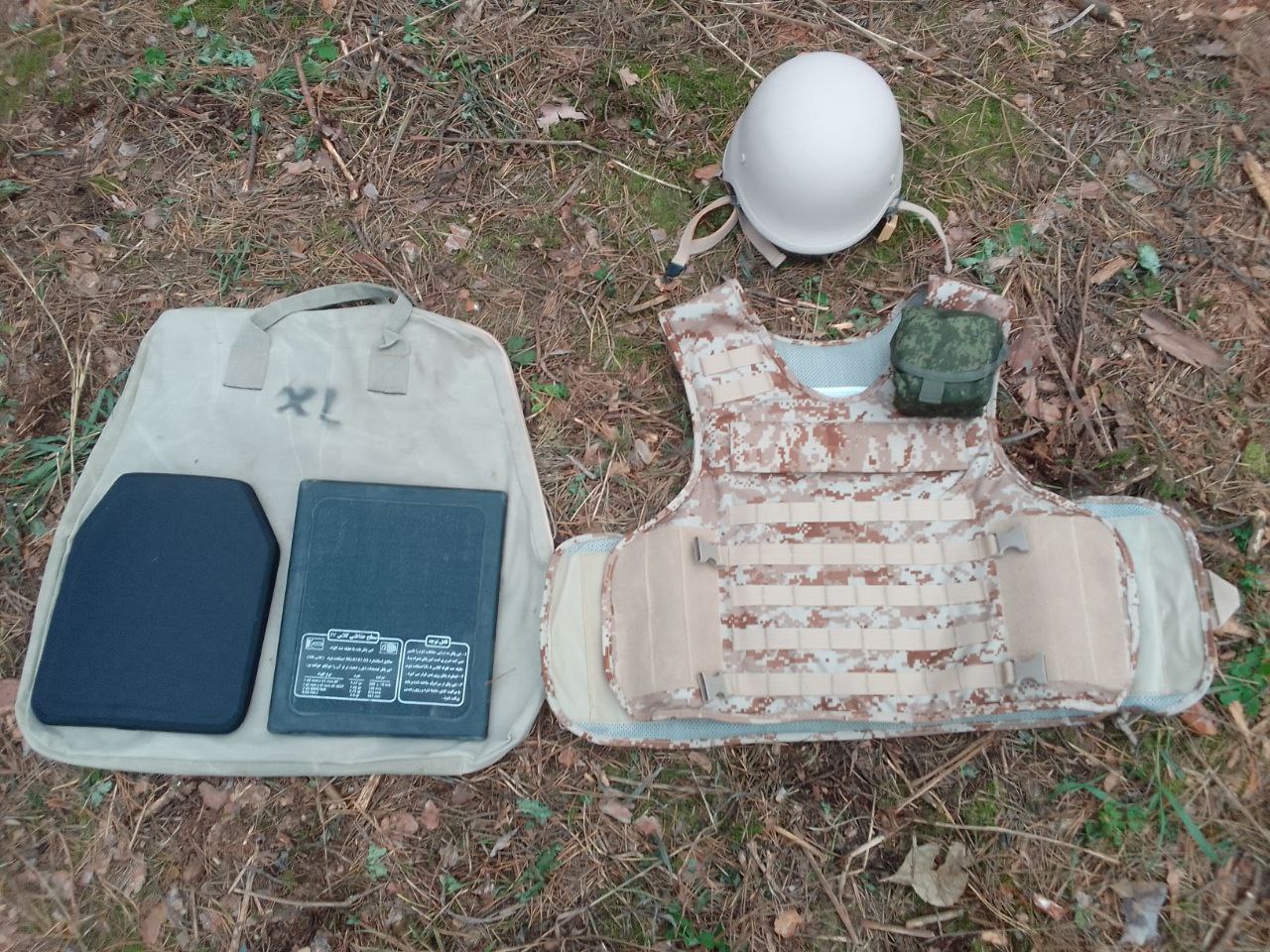 We've seen a number of videos of Lancets destroying / damaging SPGs, small boats, and other fairly high value tactical targets. Based on video at least, the Lancet seems like one of Russias most effective tactical PGMs.

Here are a number of other Lancet videos. If the link should not work, simply type 'Lancet' into the r/combatfootage search box. I count 35 videos so far. 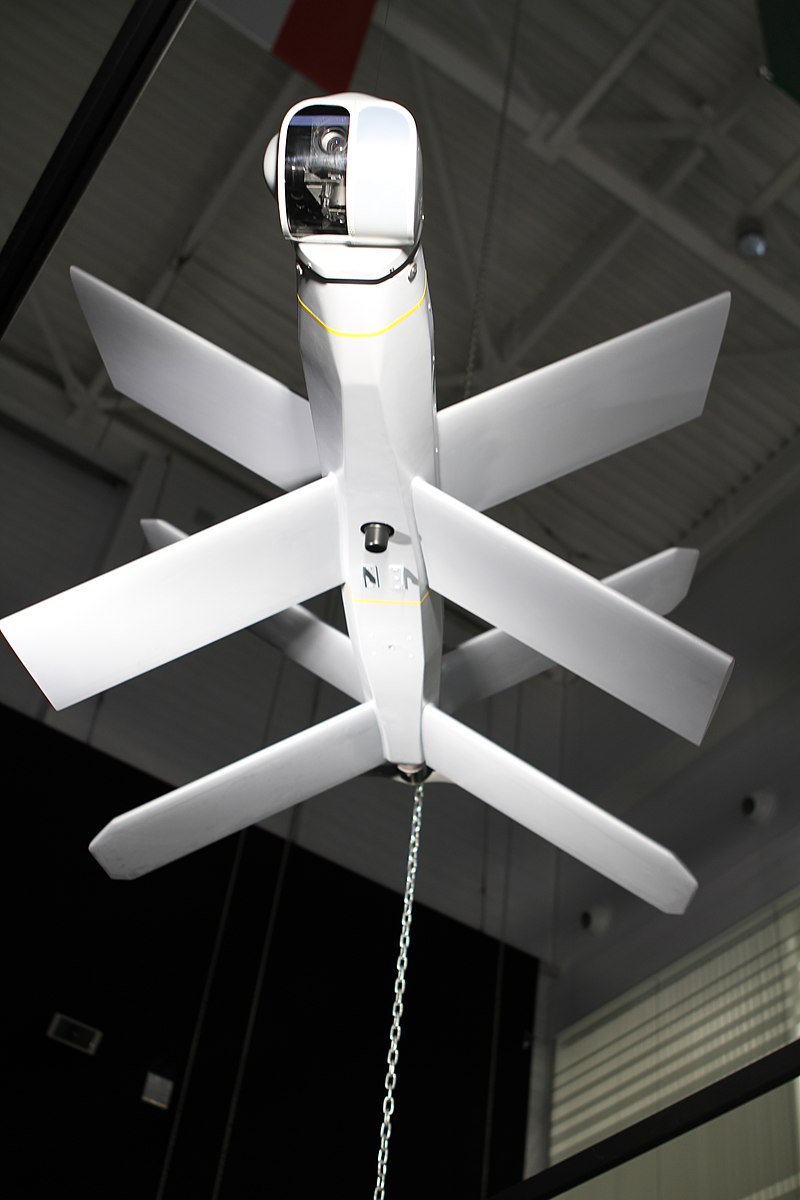 Antonov UAV "Gorlitsa" AN-BK-1 made the combat debut , originally developed as an armed drone with the capability of firing ATGMs , was used as a kamikaze drone instead.

We've seen a number of videos of Lancets destroying / damaging SPGs, small boats, and other fairly high value tactical targets. Based on video at least, the Lancet seems like one of Russias most effective tactical PGMs.

They're gonna need more Gepards. Any chance of more @schnuersi?

Lancet drones seem to have only recently begun to be used en masse , prior to October 15th , the lancet drone vids  were posted occasionally a couple of times per month,but since mid-october its making daily appearances.

Days ago a video showcasing some clones of switchblades in couple sizes to be deployed soon was circulated. Altough it's beyond me why anyone would want a Swichblade 300 or even smaller size version its clearly too small to be of much effect.

Of course this could all be just vapor ware It also seems its specific units using them as the strikes are not all over the place but at a specific sectors of the front .

Targets hit in a single sector by Lancet recenty ,

From recent Lancet stats at lost armor  since Octorber 13th  ,Howitzers were the most frequent target  with 17 hit its also clear that Tanks might be beyond Lancet 1 capability, of all the Tanks hit not a single one brewed up . Russian discussing the importance of civilian drones for artillery spotting, and how many of the battlefield lessons learned are nor being spread effectively. 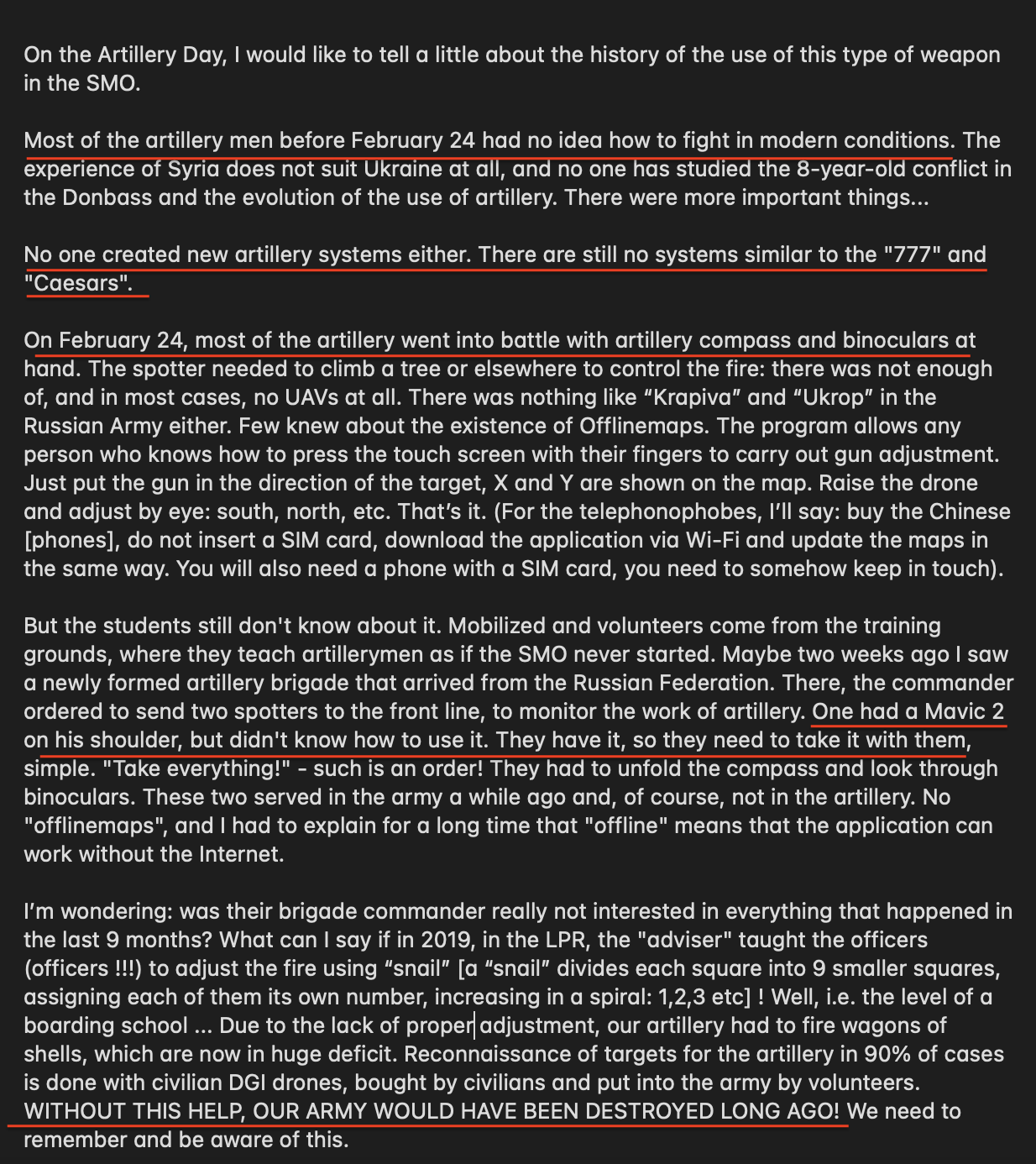 PZH 2000's being worn out due to high firing rates of Ukraine: 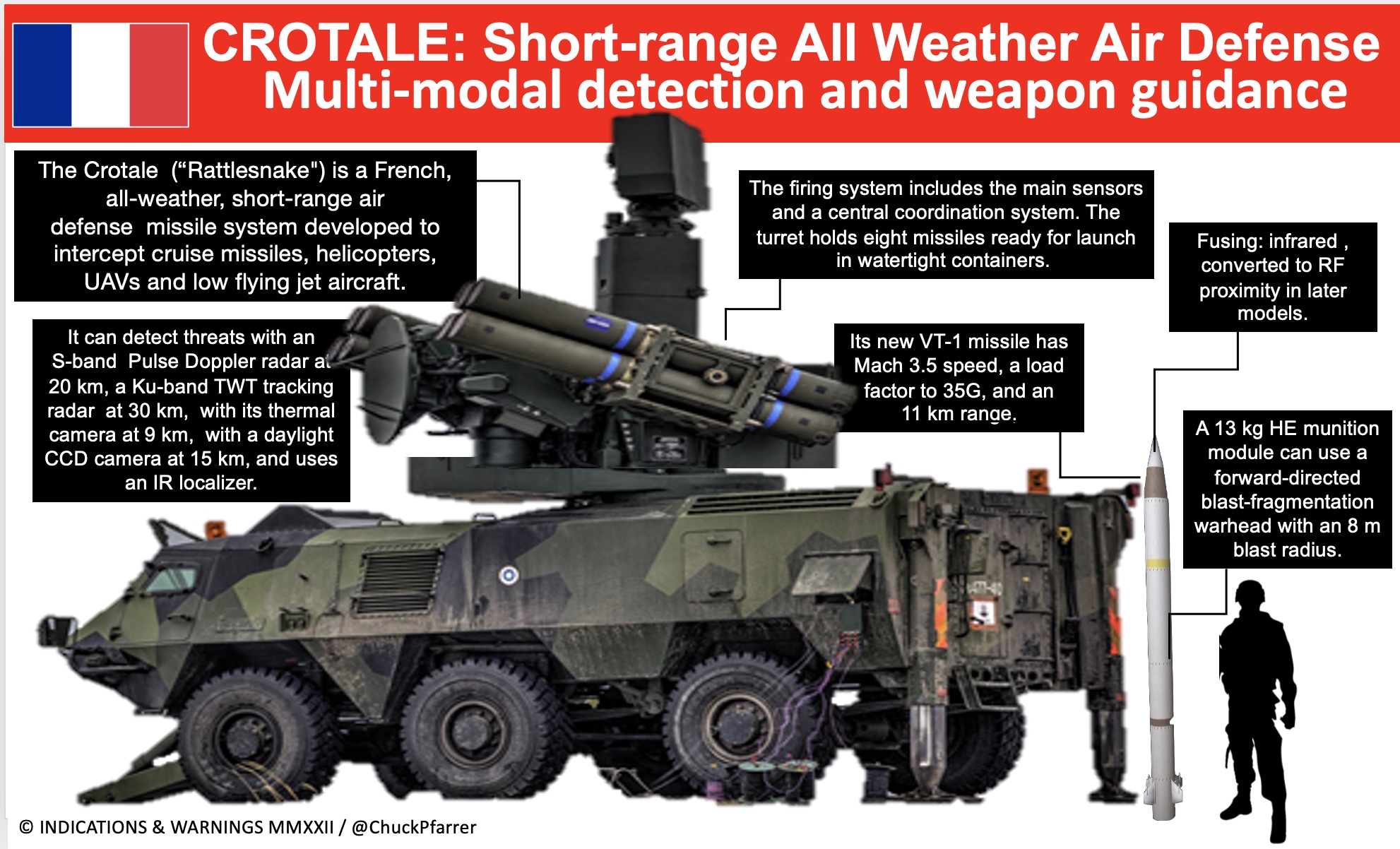 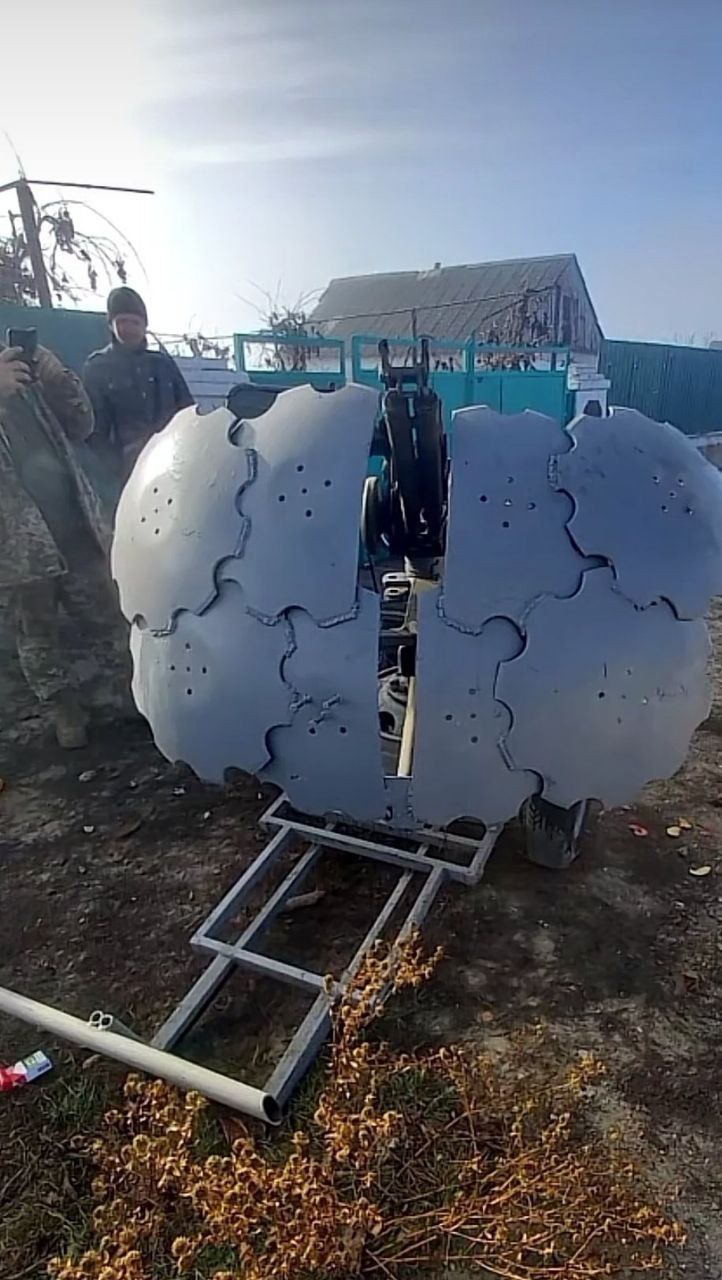